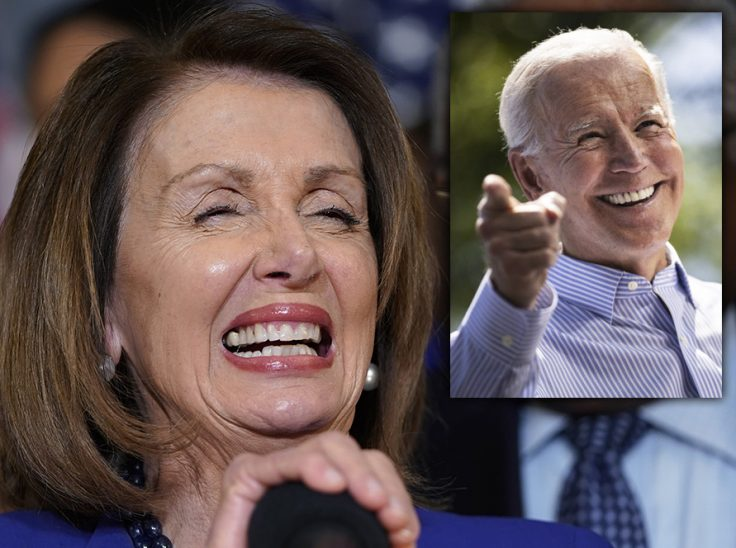 Joe Biden campaigned for president as a uniting figure who would bring the country together by transcending partisanship in Washington.

However, in one of his first policy-related pronouncements as president-elect, Biden urged Congress to “come together” to pass legislation that most Republicans view as a nonstarter and was rejected by moderate Democrats representing swing districts.

In calling on Congress to approve the HEROES Act, the COVID-19 relief package that narrowly passed the Democratic-controlled House in May, the president-elect is embracing a partisan proposal with a $3 trillion price tag. Only one Republican member—Rep. Peter King (R., N.Y.)—voted for it, while 14 Democrats opposed it.

The bill contains provisions that Democrats supported long before the onset of the pandemic, such as student debt forgiveness and financial mismanagement forgiveness to state governments with unsustainable pension liabilities. According to Politico, even House Democrats “acknowledge that their behemoth proposal … is more of a talking point than legislation that they expect to become law.”

One of the House Democrats who voted against the HEROES Act was Rep. Abigail Spanberger (D., Va.), who had some harsh words for her own party after narrowly winning reelection. During a post-election conference call with her Democratic colleagues, Spanberger blasted the increasingly influential radical left wing of the party and urged her colleagues to refrain from embracing socialism and controversial slogans such as “defund the police.”

It remains to be seen whether Biden, who will turn 78 on Friday, will actually be inaugurated in January. Nancy Pelosi, who will turn 81 in March, might not be around much longer, either. In any event, the hard-left radicals who control the Democratic Party might prefer a malleable puppet (Biden) as president, especially when the alternative, Kamala Harris, is renowned for her insatiable ambition.