Cuomo Explodes At Reporter During Press Conference Over School Closures: ‘We Did It Already!’ 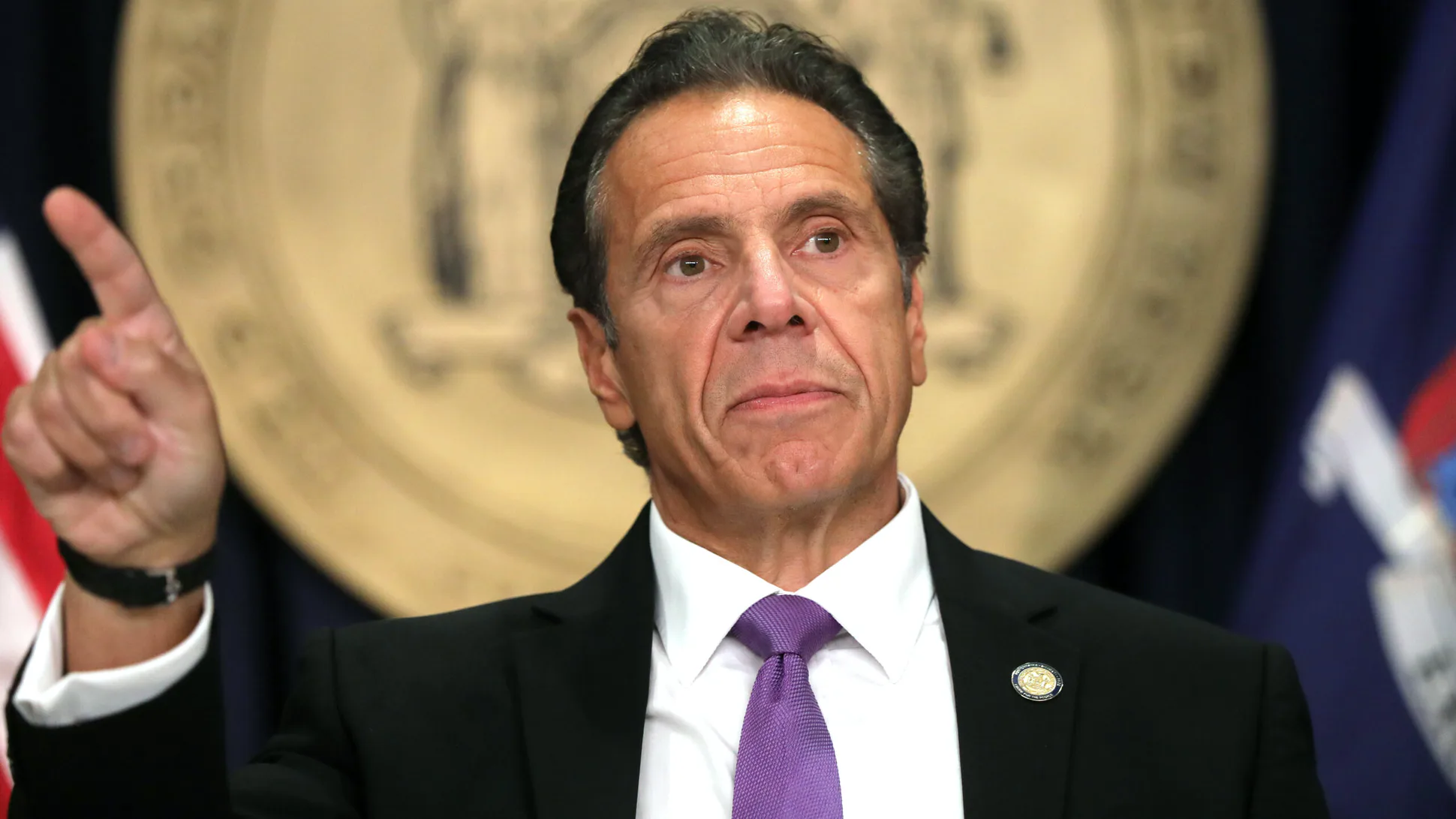 New York’s Democratic Governor Andrew Cuomo snapped at a reporter on Wednesday who asked him about whether schools were going to be shut down as the coronavirus pandemic once again worsens in the state.

“Does the city still have the ability to close its schools? Are you now taking control in saying that you have the power to make this decision?” the reporter asked. “And for the millions of parents who want to know, are the schools going to open tomorrow in New York City?

“Alright, first of all, let’s try not to be obnoxious and offensive in your tone,” Cuomo responded. “Because you’re 100% wrong. These laws have all been in effect for months. I’ve always said, we set initial parameters and then the school district picks the percent within those parameters. New York City picked 3%. We announced the orange zone law over a month ago. I don’t know if you were here or if you were paying attention but that has been in effect for over a month. It always said, if by the state’s numbers, you hit 3%, the schools close.”

The reporter responded the school closures were actually three weeks ago.

“We are now going to override,” Cuomo said mocking the reporter’s question.

“We did it already!” Cuomo yelled. “That’s the law. An orange and a red zone. Follow the facts.”

When the reporter said that he was still confused, Cuomo again yelled, “Well then you’re confused!”

Gov. Andrew Cuomo (D-NY) mocks and argues with a reporter during a testy exchange about school openings. pic.twitter.com/POwVxX4NTl

Cuomo then called on another reporter who also asked him if the schools were going to be open tomorrow.

“The schools are open by state law,” Cuomo snapped. When the reporter said he thought the other reporter’s question was not obnoxious, Cuomo responded, “Well, I don’t really care what you think. Of course, you agree with him because you’re in the same business with him.”

Gov. Cuomo just had a mental breakdown when a reporter simply asked a question about whether or not schools are open in NY tomorrow.

He literally started screaming at the reporter. pic.twitter.com/NBem5zpnK0

New York City officials later announced that they were closing down the entire school district starting tomorrow as the city grapples with another spike in coronavirus cases.

Chancellor Richard A. Carranza wrote in an email to principals: “As of this morning, November 18, the City has now reached this threshold of test positivity citywide and, as a result, the DOE will temporarily close down all public school buildings for in-person learning, Thursday, November 19.”