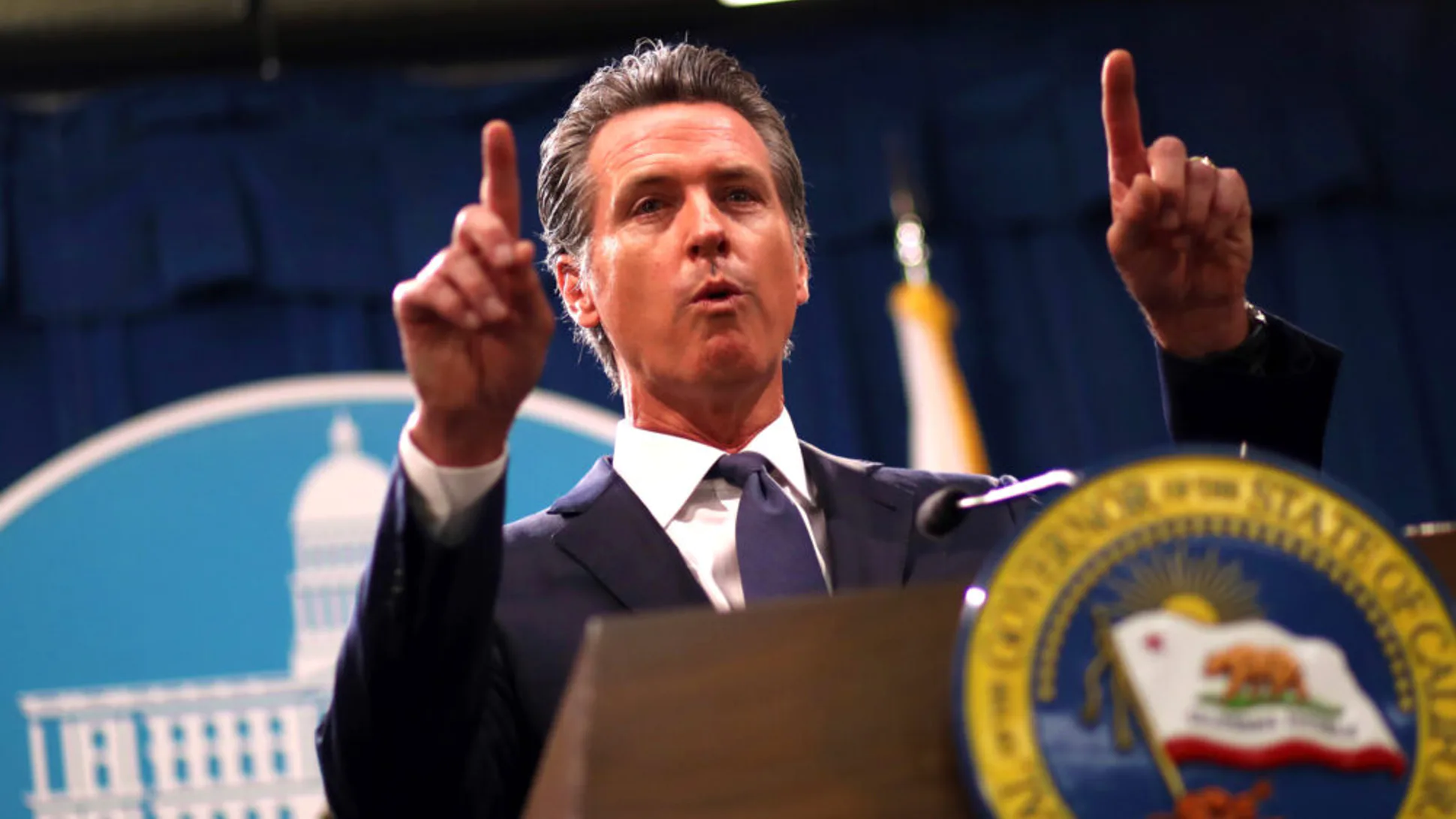 FOX 11 News in Los Angeles reports it has obtained exclusive photos of Democratic Governor Gavin Newsom “allegedly eating at the French Laundry restaurant” in Napa Valley earlier this month while failing to comply with the mandatory guidelines set forth by the California Department of Public Health.

“We checked the metadata on the photos to confirm legitimacy,” tweeted investigative reporter Bill Melugin on Tuesday night. “Taken at 11/6/2020 at 6:20 pm with the location tag at The French Laundry.”

The images were reportedly provided by an unidentified woman who said she was at the ritzy restaurant on the evening of November 6 and witnessed Newsom ignoring COVID-19 protocols.

EXCLUSIVE: We've obtained photos of Governor Gavin Newsom at the Napa dinner party he's in hot water over. The photos call into question just how outdoors the dinner was. A witness who took photos tells us his group was so loud, the sliding doors had to be closed. 10pm on @FOXLA pic.twitter.com/gtOVEwa864

“It was a very large group of people, shoulder to shoulder, something he’s always telling us not to do,” the woman told FOX during a telephone interview. “It was a bit annoying, for sure.”

The governor has faced harsh criticism after a report published by the San Francisco Chronicle last week revealed he had attended the dinner party that “brought together at least 12 people to celebrate the 50th birthday of Jason Kinney,” described as a lobbyist and “longtime friend and political adviser to Newsom.” State guidelines at the time prohibited social gatherings that included more than three households and have since become even more restrictive. “Representatives for Kinney and Newsom declined to specify how many households the diners represented, but did not dispute that it was more than three,” the report said.

When Newsom apologized for making “a bad mistake” on Monday, he described the dinner as taking place at an “outdoor restaurant” in a county that, on Nov. 6, imposed “relatively loose” restrictions.

However, the FOX report notes that “the photo appears to show the dinner being mostly indoors with sliding glass doors opened up for air.”

The anonymous source of the photos claims the sliding doors were closed at one point due to noise complaints about the group.

FOX 11 said Newsom’s office referred the outlet to his previous apology when asked to comment on the photos.

“As soon as I sat down at the outside table, I realized it was a larger group than I had anticipated,” Newsom said on Monday. “Instead of sitting down, I should have stood up and walked back to my car and drove back to my house.”

“The spirit of what I’m preaching all of the time was contradicted, and I’ve got to own that,” he continued. “I need to preach and practice, not just preach and not practice. And I’ve done my best to do that. We’re all human; we all fall short sometimes.”