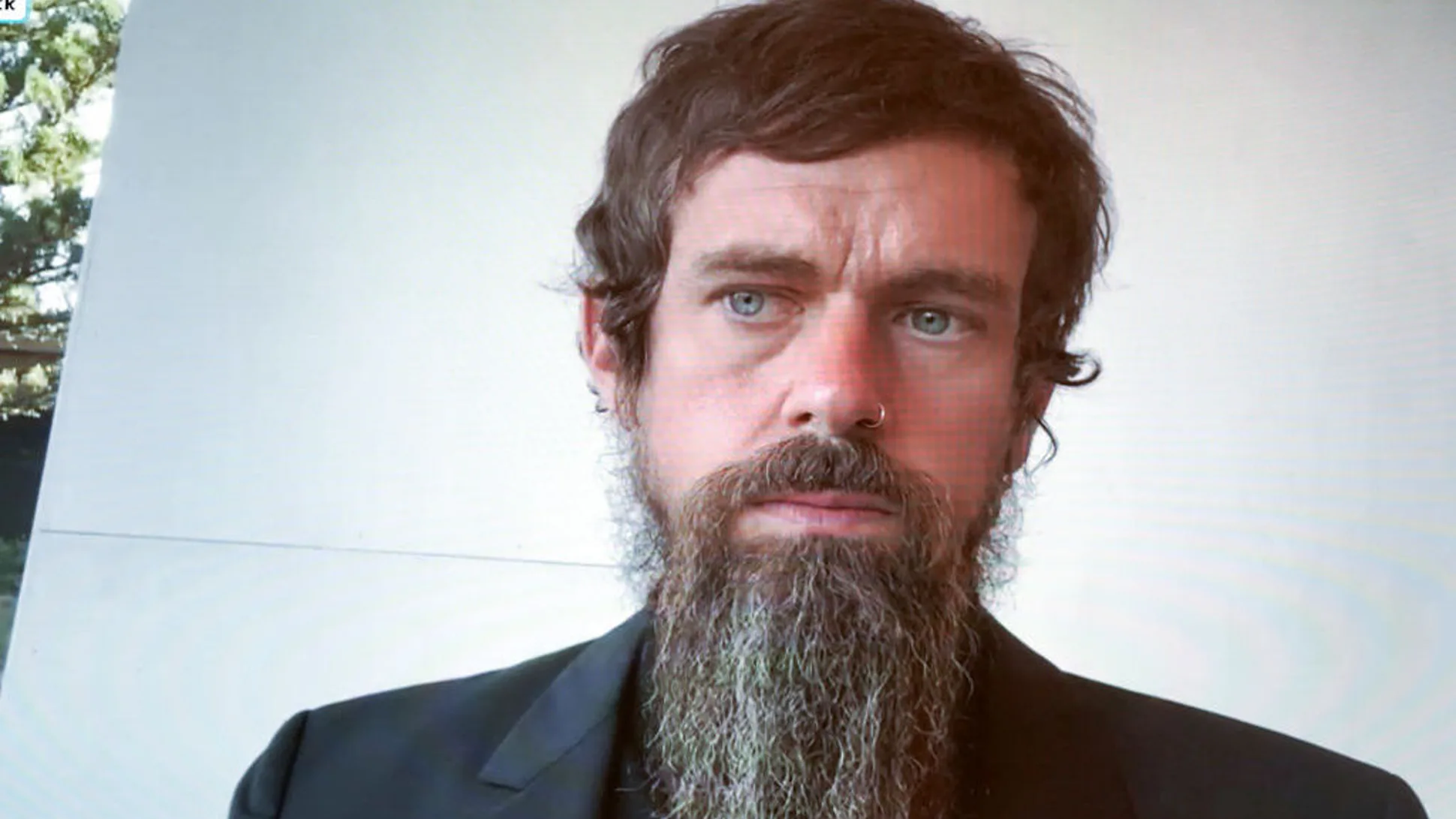 Twitter CEO Jack Dorsey said on Tuesday that Twitter was “wrong” to censor the New York Post and its news stories on Hunter Biden, the son of former Vice President Joe Biden.

Dorsey appeared virtually on Capitol Hill to testify over his company’s enforcement actions against the news outlet, as well as on other issues related to social media censorship. Dorsey was called to testify in front of the Senate Judiciary Committee over why his social media company chose to censor news stories on the son of the Democratic nominee for president weeks away from an election.

“We were called here today because of an enforcement decision we made against the New York Post based on a policy we created in 2018 to prevent Twitter from being used to spread hacked materials. This resulted in us blocking people from sharing a New York Post article publicly or privately,” Dorsey said. “We made a quick interpretation using no other evidence that the materials in the article were obtained through hacking, and according to our policy, we blocked them from being spread. Upon further consideration, we admitted this action was wrong and corrected it within 24 hours.”

Twitter locked the Post’s Twitter account on Oct. 14 for posting a story on Hunter Biden’s overseas business dealings based off communications pulled from Biden’s alleged laptop that had been dropped off for repairs and never recovered from a Delaware computer repair shop. Twitter flagged the story under its policy against “hacked materials” despite lacking any evidence that the emails contained in the story were obtained through hacking.

The social media company censored the story, preventing anyone from tweeting or direct messaging the article’s URL. The platform also locked accounts that shared the article. Dorsey later admitted that his company’s actions, first taken without giving an explanation, were “not great,” but refused to unlock the Post’s Twitter account for weeks afterward, even after reversing course on their “hacked materials” justification for censoring the story.

“We informed the New York Post of our error and policy update, and how to unlock their account by deleting the original, violating tweet, which freed them to tweet the exact same content and news article again,” Dorsey said. “They chose not to, instead insisting we reverse our enforcement action. We did not have a practice around retroactively overturning prior enforcements. This incident demonstrated that we needed one, and so we created one we believe is fair and appropriate.”

In his opening statement, Dorsey directly addressed Twitter's handling of the New York Post article. The GOP is using efforts by Facebook and Twitter to limit the spread of the article as an example of how conservatives are systematically censored. https://t.co/Y0SEaG0qsP pic.twitter.com/2MYMqKlRH6

While censorship of the Post’s article “nearly doubled” its visibility, major network media and news outlets refused to cover the story. The media blackout may have given a major boost to Joe Biden’s 2020 presidential campaign.

Internal data from the Biden campaign shows that bombshell stories relating to a laptop apparently owned by Hunter Biden made more noise online than the massive Hillary Clinton email scandal of 2016. However, Team Biden was spared scrutiny from the mainstream media, seemingly boosting him in the 2020 presidential election.

“According to Biden campaign metrics, online chatter about the Hunter Biden story during the election’s last week was greater than it was around Hillary’s emails during last month of ’16,” the Daily Beast’s Sam Stein reported Monday. “The difference: it never spilled over into mainstream outlets.”