Twitter Plans To Hand @POTUS Handle Over To Biden On Jan. 20 No Matter What 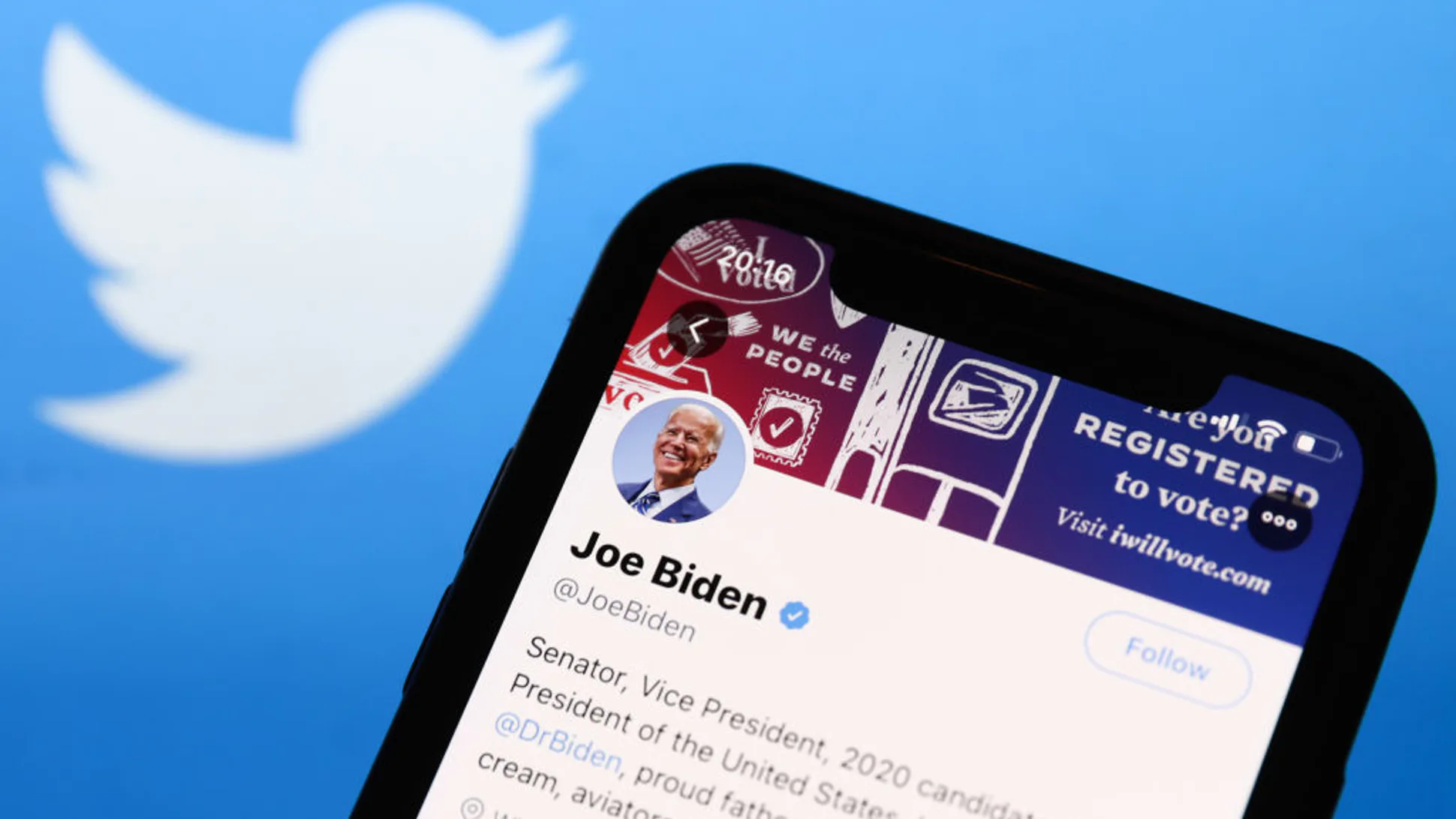 Twitter is “actively preparing to support the transition of White House institutional Twitter accounts on January 20th, 2021,” according to a statement the tech company gave to The Hill. The accounts they plan to switch also include @whitehouse, @VP, @FLOTUS, and other official government handles.

Twitter also said that representatives of the company will be meeting with members of the Biden transition team in the near future to discuss how the incoming administration plans to use its new accounts.

The official @POTUS account, which has more than 32 million followers, will be reset to zero tweets on Inauguration Day, at which point Trump’s tweets will be deleted and archived.

Twitter has been front and center during the 2020 presidential election, facing accusations that they interfered in the political process by unfairly censoring stories unflattering to the Biden family. In the weeks leading up to Election Day, Twitter blocked a story from the New York Post about Hunter Biden’s overseas business dealings based off communications pulled from Biden’s alleged laptop that had been dropped off for repairs and never recovered from a Delaware computer repair shop.

Twitter CEO Jack Dorsey later testified on Capitol Hill about the alleged censorship, admitting his company was “wrong” to suppress the story.

The social media company censored the story, preventing anyone from tweeting or direct messaging the article’s URL. The platform also locked accounts that shared the article. Dorsey later admitted that his company’s actions, first taken without giving an explanation, were “not great,” but refused to unlock the Post’s Twitter account for weeks afterward, even after reversing course on their “hacked materials” justification for censoring the story.

“We informed the New York Post of our error and policy update, and how to unlock their account by deleting the original, violating tweet, which freed them to tweet the exact same content and news article again,” Dorsey said. “They chose not to, instead insisting we reverse our enforcement action. We did not have a practice around retroactively overturning prior enforcements. This incident demonstrated that we needed one, and so we created one we believe is fair and appropriate.”

Twitter has also gone so far as to censor tweets from the president, especially ones in which he’s questioned the results of the election.

A glance at the Twitter page of Donald Trump two days after the election presents a truly remarkable sight: the sitting president of the United States, as an historically tight Electoral College vote is still being tallied, is being repeatedly censored by one of the world’s most powerful platforms.

To the applause of many on the Left, Twitter slapped its first fact-check label over a Trump tweet in May. The platform rationalized the move by pointing to its newly announced “misleading information” policy, rolled out amid the COVID lockdowns. The new policy blocks out initial posts, replacing them with “labels and warning messages to provide additional explanations or clarifications” on tweets that might present some “risk” of “harm” to the public. Only after clicking on the censoring label can a user read the tweet containing the supposedly “misleading” or “disputed” or “unverified” claim.