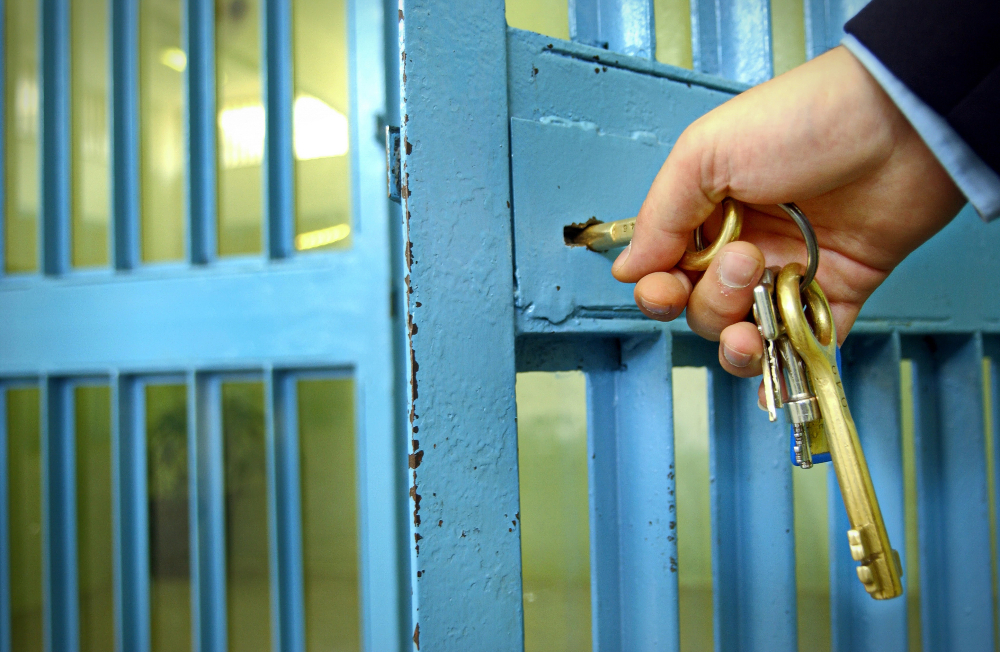 It’s become pretty obvious, based on post-election analyses, that moving to the extreme left for Democrats was a political loser.

Oh sure, serial deniers like Rep. Alexandria Ocasio-Cortez – who, in her 30 years of life still hasn’t learned how to take responsibility for mistakes – continue to insist that far-left is the direction America is moving, this despite a host of election losses in a year when the donkey party predicted more seats in the House and Senate.

So with that in mind, what sense does it make for far-left elements of the party like Black Lives Matter, whose founders are admitted Marxists, to make additional radical demands such as abolishing prisons?

Interesting -- to help Warnock and Ossoff, @AndrewYang is calling for donations for BLM Pac, which just released a plan to pressure Democrats to *abolish prisons.*

Black Lives Matter activists are pressuring Democrats to embrace the BREATHE Act, which includes a section requiring a “roadmap for prison abolition.”

“The BREATHE Act is a legislative love letter to Black people,” BLM co-founder Patrisse Cullors wrote in an op-ed for Teen Vogue on Thursday.

Democratic Reps. Rashida Tlaib of Michigan and Ayanna Pressley of Massachusetts announced the act in July, but it has not been brought before Congress.

A summary of the act calls for the Department of Justice and the Department of Health and Human Services to create a plan that “provides for full decarceration of federal detention facilities within 10 years” and “enacts a moratorium on all new federal prison, jail, immigrant and youth detention construction.

“‘We need to radically reimagine our concept of justice and safety. For too long, we have addressed harm with reciprocal harm,” Cullors wrote in her op-ed.

First of all, if a white activist had written that a proposed bill was “a legislative love letter to black people,” he or she would have been branded a massive racist and dismissed for stereotyping black people.

Americans of all ethnicities are imprisoned, and in the vast majority of cases, justly so because they were found guilty by juries following legitimate trials. The question from black activists like Cullor should never be ‘Why does is our justice system racist?’ – it should be, ‘Why do so many more black people, per capita, commit jailable offenses?’

Also, this is pure Marxism. One of the ways Marxist ‘revolutionaries’ change governments and governing systems is by creating chaos; abolishing prisons would go a long way toward that objective. Far-left prosecutors are already engaged in that by refusing to charge and prosecute a growing number of crimes, especially in large cities, in part under the guise of ‘fighting systemic racism within the justice system.’

Finally, it is absurd to believe that a majority of Biden’s voters, much less a majority of Americans, really want to abolish prisons. Recommending that the potential new president and Democrats do that is foolish and political suicide, which sort of makes us hope they do it after all, so they can lose more elections going forward.