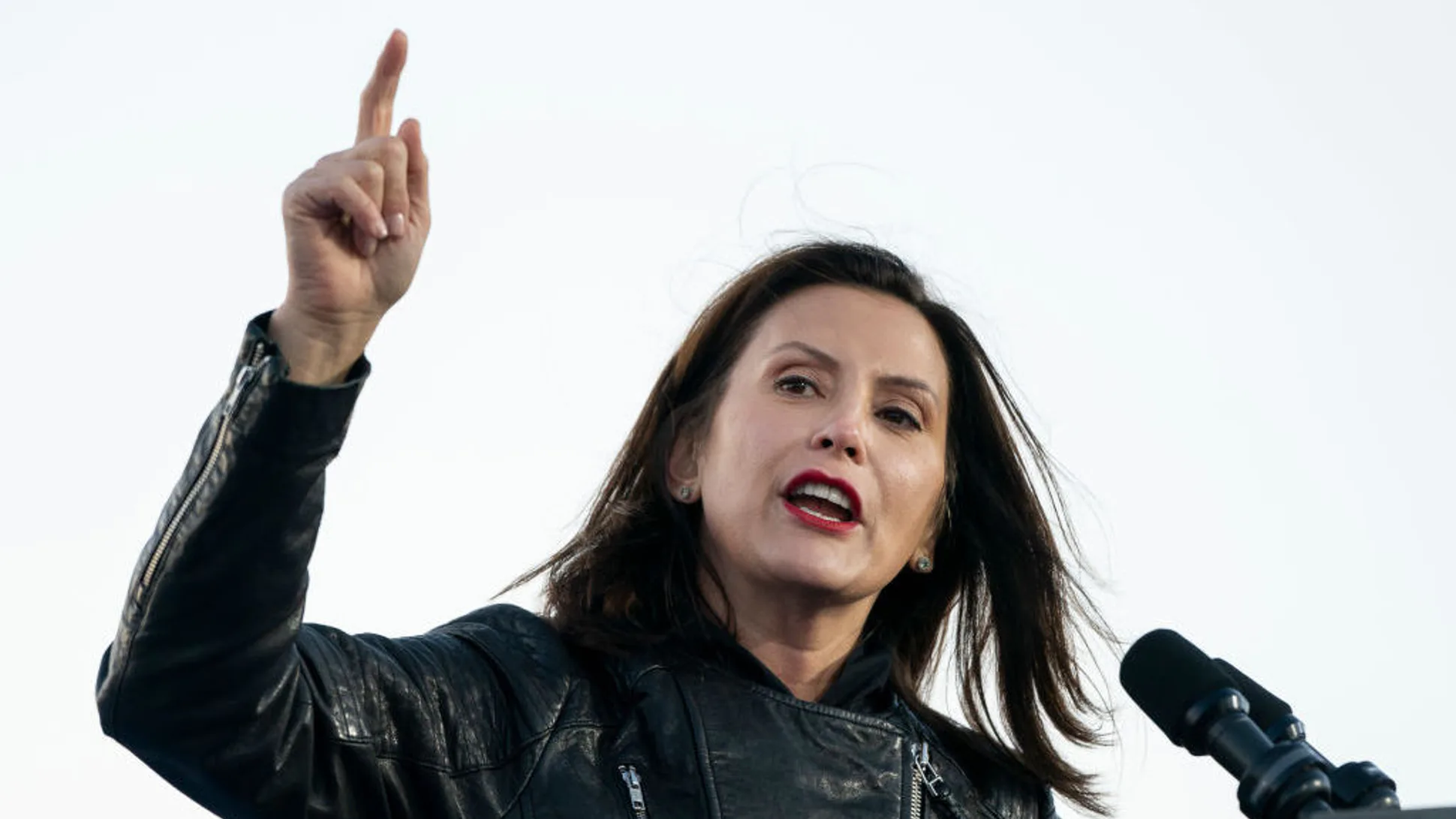 A Michigan business owner interrupted a local newscast on Wednesday to bash state health orders and federal aid programs that have forced him to either sacrifice his business or break the law.

“They abandoned me, and they put me in a position where I have to fight back, okay?” Morris told a local news reporter.

Morris has reopened his restaurant, D&R’s Daily Grind Café in Portage, against new health orders mandating that indoor dining be closed for several weeks. Morris received a warning on Dec. 1 from the Kalamazoo County to abide by the order or risk fines from the Michigan Department of Health and Human Services and the Michigan Occupational Safety and Health Administration, according to MLive.com. County officials themselves do not intend to crack down on Morris.

When the reporter asked if Morris thought what he is doing is “right,” Morris responded with an emphatic “absolutely.”

“I feel everybody needs to stand up,” Morris said. “You could’ve given me money and I’d gladly walk away for 60 days and let this virus settle down. I’m not going to do it alone, okay?”

Morris told the reporter that he intends to keep his business open. He told MLive.com that he plans to file a lawsuit against the state over the health order that has barred him from legally serving customers in his restaurant.

“This isn’t an order, this is a conspiracy. This is a tyranny,” Morris said. When asked if he has a message for other business owners, Morris said, “Wake up. Stand up. This is America. Be free.”

An angry business owner interrupted me moments before my live hit. He wanted to express his anger about Michigan’s current covid-19 restrictions. So, ok kool you can express your anger, just know I’m asking hard questions in return.💪🏾Journalism 101 always be ready! pic.twitter.com/TIcJRv8R4J

Business owners in Michigan have begun rebelling against Whitmer’s renewed lockdown orders, saying that either they defy the mandate or risk losing their livelihoods. Mitch Spangler, owner of Spangler’s Family Restaurant, decided to open up his restaurant on Nov. 28 because it is “a choice of being in business or going out of business.”

“It’s not a statement that I’m principally defying the governor,” Spangler said. “I disagree with the orders, but my motivation is out of survival for my family and employees.”

“My belief is the people who need to protect themselves should not come to a restaurant, and the people who feel comfortable in precautions and exercising their right to do what they feel they need to do, should,” he added. “It’s a 50-50 way, I need to survive and I feel that if people take care of themselves, and the ones that don’t need to be here shouldn’t be here. It’s a wash.”

Whitmer has put restrictions on businesses and individuals back in place despite the state Supreme Court striking down her emergency powers in an Oct. 2 ruling. The governor replaced many of her health regulations after the ruling, citing precedent of authority granted to the governor during the 1918 Spanish flu epidemic.