Portland Cops Handcuff Female Protester, Get Asked If Female Cop Is There For Pat-down. Male Officer Quips, ‘How Do You Know That I Don’t Identify As A Female?’ 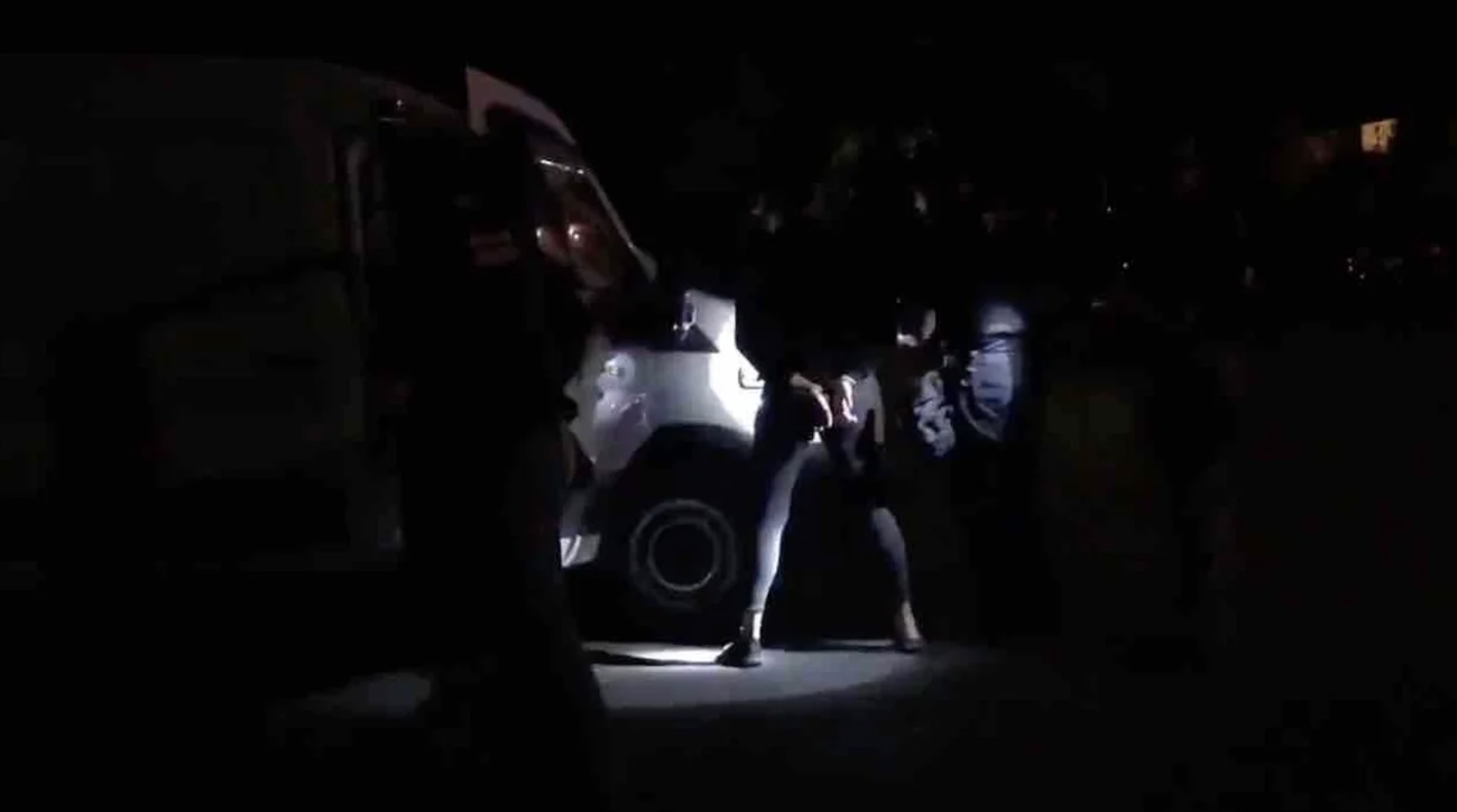 Portland police have endured literally months of nightly rioting that left-wing politicians and reporters routinely brushed off as “mostly peaceful protests.” They’ve been getting pelted with rocks, explosives, and other projectiles.

They’ve put up with physical violence from Antifa and Black Lives Matter militants whose latest escapade was trying to burn down a police precinct — and splashing paint on an elderly woman who dared to stand up to the mob.

So with that, one Portland cop apparently couldn’t resist any longer.

What are the details? Early Sunday morning before the sun rose, a freelance journalist noticed Portland’s finest had handcuffed a female protester.

Video was running as the obligatory pat-down commenced, and the journalist — also a woman — grew suspicious as it apparently looked as though only male officers were on hand.

“Do you have a female officer present while you’re patting her down?” the journalist asked.

Then at that moment, a different officer chimed in with a comeback for the ages amid the rioting: “How do you know that I don’t identify as a female?”

Laughter quickly ensued among his colleagues, all of whom were shrouded in darkness.

“We hate you!” another guy yelled at cops as they walked the woman into the back of the police van.

Male PPB officers detaining a female protestor and patting her down w/ no female officers present. I asked if they had a female officer to do patdown, one responded by “nope” the other said, “how do you know I don’t identify as a female?” Other officers laugh. #PortlandProtests pic.twitter.com/bSabNSHXSf

While a handful of commenters were aghast at the officer’s sarcastic take on gender identity, other folks were delighted by the cop’s pushback against woke culture: