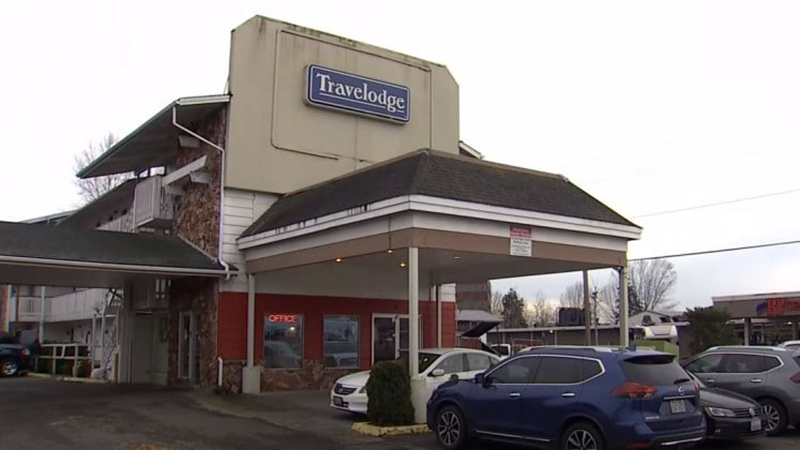 A small family-run hotel already on its knees as a result of the pandemic was suddenly occupied by a homeless advocacy group which booked 16 rooms and then refused to pay the bill.

“On Christmas Eve, a homeless advocacy group booked 16 rooms at the Travelodge Motel at 3518 Pacific Hwy. E. and paid for one night,” reports KIRO 7.

“But now, the group told the motel’s manager they have no plans to check out, or to pay the bill.”

Tacoma Housing Now subsequently sent volunteers to deliver food and supplies for the more than 40 people occupying the 16 rooms, some of whom have “severe infections” and one later tested positive for COVID-19.

Motel manager Shawn Randhawa told city authorities that the motel only has 10 employees and is already struggling as a result of COVID-19 lockdowns. The occupation could be the final straw that forces Randhawa to shut the business down.

However, the occupiers are demanding nothing less than permanent free shelter and refuse to leave, saying that the city should pay the motel bill.

Despite Fife Police Chief Peter Fisher asserting that the group is committing theft and criminal trespassing, the owner has not asked for them to be forcibly removed.

“In the current climate of media-endorsed leftist terrorism (a.k.a. mostly peaceful protests), he may be trying to avoid the place getting burned down,” writes Dave Blount.