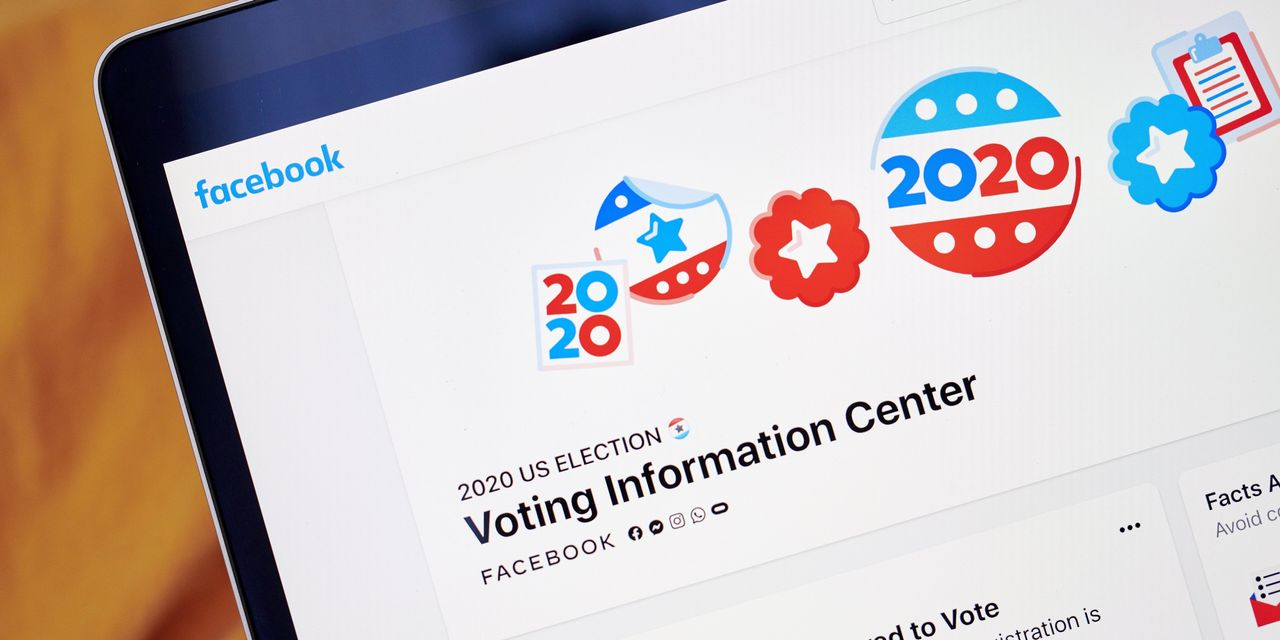 Facebook temporarily disabled a Republican advertising effort in the Georgia Senate runoffs days before the election.

The National Republican Senatorial Committee announced the “unacceptable” restrictions on Twitter, writing, “Facebook has shut down the ad account for the Georgia Battleground Fund, a joint fundraising committee for NRSC, @Perduesenate, and @kloeffler. This is unacceptable with only 4 days to Election Day.”

Big Tech is at it again.

Facebook has shut down the ad account for the Georgia Battleground Fund, a joint fundraising committee for NRSC, @Perduesenate, and @kloeffler.

This is unacceptable with only 4 days to Election Day.

The NRSC included a screenshot of the restriction page, which alleged the group violated Facebook’s ban on “ads that promote products, services, schemes or offers using deceptive or misleading practices, including those meant to mislead or scam people out of money or personal information.”

Facebook lifted its ban on political advertising for Georgia on Dec.16, after banning political ads after the polls closed on Nov. 3.

Incumbent Republican Sens. David Perdue and Kelly Loeffler will face Democrats Raphael Warnock and Jon Ossoff on Jan. 5 after no candidate in either race received a majority of votes in November’s election.

The Georgia elections are expected to cost more than $500 million, with analysts, political insiders, and politicians descending on the Peach State in a bid to determine control of the Senate for the first two years of President-elect Joe Biden’s term.

If Ossoff and Warnock are elected, the Senate will be split evenly between Republicans and Democrats, with Kamala Harris casting the deciding vote after she is sworn in as vice president on Jan. 20.