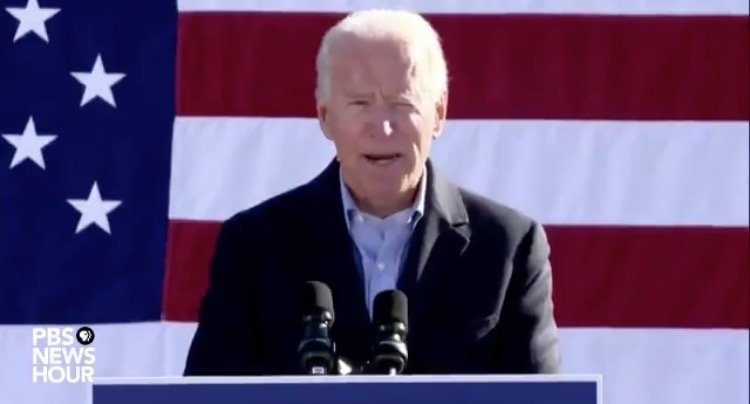 There are reports tonight that Beijing Biden canceled his inaugural parade. We are still looking to confirm this.

However, we know for certain the parade viewing stands were taken down this week.

Maybe they’re afraid it will turn into a massive MAGA parade?

They're afraid it'll turn into a MAGA parade. Like all of Biden's rallies turned into MAGA rallies. https://t.co/Et7DRNnJI3

That’s a real bummer for the 10 people that planned to go but will now have to cancel their trips.

Biden couldn’t get 50 people to see him even before COVID. Lost all 27/27 House "Toss-Ups", Lost 18/19 Bellwether Counties, Lost Ohio, Florida & Iowa, Won a record low 17% counties, & had less Black & Hispanic support...
But we are to believe he shattered the popular vote record! pic.twitter.com/RXPExdcQzY