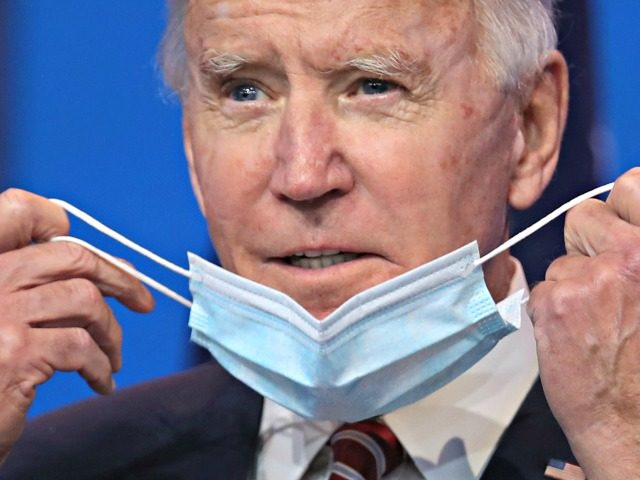 “Privately, Biden’s team does not expect to win the races, according to Democratic officials,” Politico reported, but clarified that they were “more optimistic about their chances than they were weeks ago.”

What Democrats are watching is whether Trump supporters show up for Loeffler and Perdue or remain politically disaffected and stay home.

State Republicans such as Gov. Brian Kemp and Secretary of State Brad Raffensperger have publicly challenged President Trump’s repeated assertions that the presidential election in Georgia was stolen from him through voter fraud.

But at his rally on Monday, Trump urged supporters to get out and vote for the two Georgia Republican senators.

“Kelly fights for me, David fights for me, that I can tell you,” he said, adding, “the whole world is watching the people of Georgia tomorrow and you got to swamp ’em because everything is so crooked.”