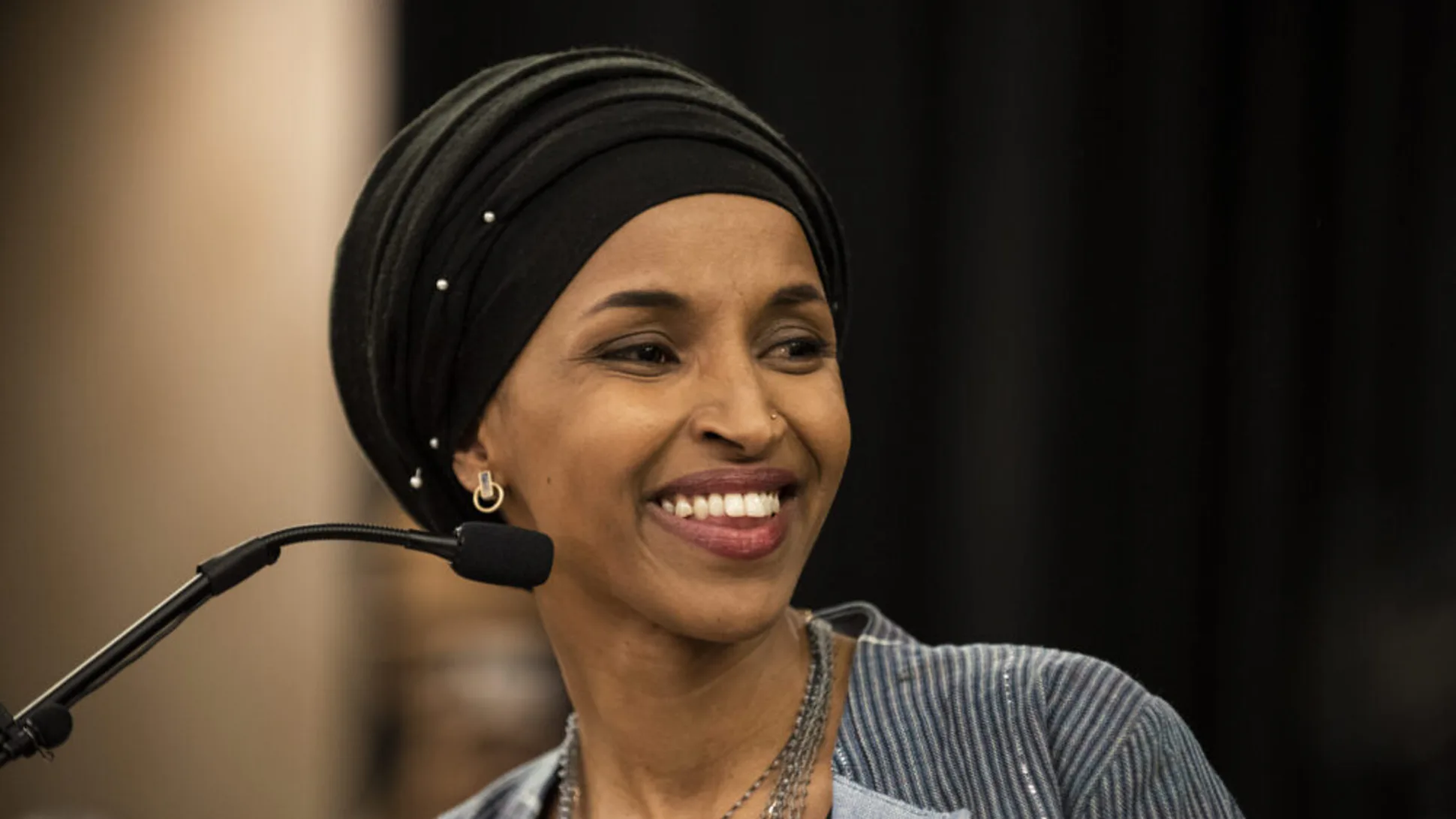 Members of the progressive “squad” are demanding that Congress launch a new impeachment investigation against President Donald Trump even though he likely has just a few weeks left in office, amid allegations that Trump pressured Georgia’s Secretary of State to “find” the 11,000 votes necessary to hand him Georgia’s presidential electors.

As the Daily Wire reported Sunday, following the release of leaked audio from a phone call, Trump stands accused of “pressuring” Georgia Secretary of State Brad Raffensperger to investigate claims of widespread vote fraud and demanding that Raffensperger “find” the votes necessary to overturn the outcome of the November presidential election.

On the recording, Trump appears to insist that he won Georgia by an overwhelming majority and asks Raffensperger to “recalculate” the vote count.

“I won this election by hundreds of thousands of votes. There’s no way I lost Georgia. There’s no way,” Trump says on the recording. “So look. All I want to do is this. I just want to find 11,780 votes, which is one more than we have because we won the state.”

“I absolutely think it’s an impeachable offense, and if it was up to me, there would be articles on the floor quite quickly, but he, I mean, he is trying to — he is attacking our very election. He’s attacking our very election,” Rep. Alexandria Ocasio-Cortez (D-NY) said in an interview Sunday, adding that the punishment should come “quickly,” despite the upcoming transition of power.

“The president’s effort to openly overturn our election results by putting pressure on the Republican Secretary of State of Georgia is a crime, plain and simple,” Omar said. “The constitutional remedy for a high crime and misdemeanor committed by the president of the United States is clear: impeachment.”

If the past four years have shown us anything, it’s that the President and his collaborators become more emboldened when they are not held accountable for their crimes.

The constitutional remedy for a high crime and misdemeanor committed by the President is clear: impeachment. pic.twitter.com/cjIuUhPIHQ

Both members of the “squad” seem to believe the amount of time Trump has left as president was immaterial to the issue and that the Constitution specifically provides for impeachment as a remedy regardless of tenure.

According to Fox News, though, many prominent Democrats are reticent to heed the “Squad’s” call to arms. One prominent Democrat suggested that Congress would be better off focusing on other issues and leaving Trump’s legacy to historians.

“If today is Jan. 4, there’s 16 days until Joe Biden is the next president of the United States of America,” Rep. Hakeem Jeffries (D-NY), told reporters. “We are in a deadly pandemic. It is a once-in-a-century public health crisis. The chaos, confusion, conflict, and corruption that Donald Trump has inflicted upon this country is something to be evaluated by the historians at this particular point in time.”

Jeffries also suggested that an impeachment inquiry would have to happen before an impeachment vote, the way issues of Trump’s involvement in Ukraine was handled back in 2019.

“There were a series of steps that were taken by Donald Trump and his team that resulted in him being impeached for his corrupt abuse of power,” he said. “With respect [to] what has currently taken place, I have not viewed the transcript. We’re not looking backward, we’re looking forward to the inauguration of Joe Biden on Jan. 20.”

Congress will convene to certify the Electoral College vote on Wednesday. Although the GOP is expected to object to certifying the vote from some states, Joe Biden will likely be named the president-elect.