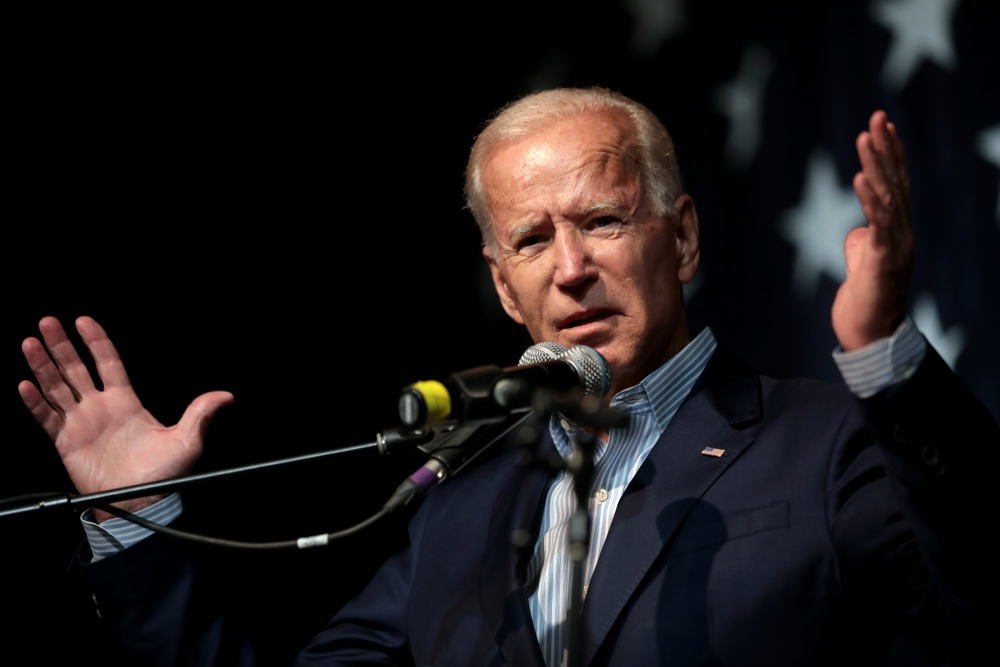 What is the surest way to keep the most competent, most qualified people out of government service?

Hang the threat of legal action over their heads as a possibility once they leave office, just because you don’t like the president they served or the policies he enacted.

That said, for a guy who says he wants to ‘unify’ the country, President-elect Joe Biden continues to indicate just the opposite.

President-Elect Joe Biden said he will ensure there is a “thorough investigation” by the Justice Department into officials of President Donald Trump’s administration who crafted and carried out the “Zero Tolerance” policy at the United States-Mexico border to deter illegal immigration.

During a press conference on January 8, Biden committed to having the Justice Department open an investigation into Trump officials who carried out the Zero Tolerance policy through which adult border crossers entered separate custody from the children they arrived at the southern border with.

In fact, the Zero Tolerance practice began before 2001; it was the Trump administration that ended it in 2018.

Nevertheless, Biden and his left-wing handlers are working to ensure that there is never another president like Donald Trump (because he was always serious when he vowed to put Americans, and America, first).

“I’ll commit that our Justice Department, our investigative arms, will make judgments about who is responsible … and whether or not the conduct is criminal across the board,” Biden said.

“But as I said yesterday, I am not going to tell the Justice Department who they should prosecute and who they should not,” he added (right – like Obama never did that, either).

“There will be a thorough, thorough investigation of who is responsible and whether or not their responsibility is criminal, and if that is the [conclusion], the Attorney General will make that judgment,” Biden continued.

He also indicated that legalizing the nearly 22 million people in the country illegally will be a priority, as well as create a new migrant rush for the U.S. border.

“I will introduce an immigration bill immediately and have it sent to the appropriate committees to begin movement,” Biden said. “I will in fact countermand executive orders that the president has in fact initiated that are contrary to what I think is either his authority and/or even if it’s his authority, contrary to the interests of the United States on environmental issues and a range of other things.”