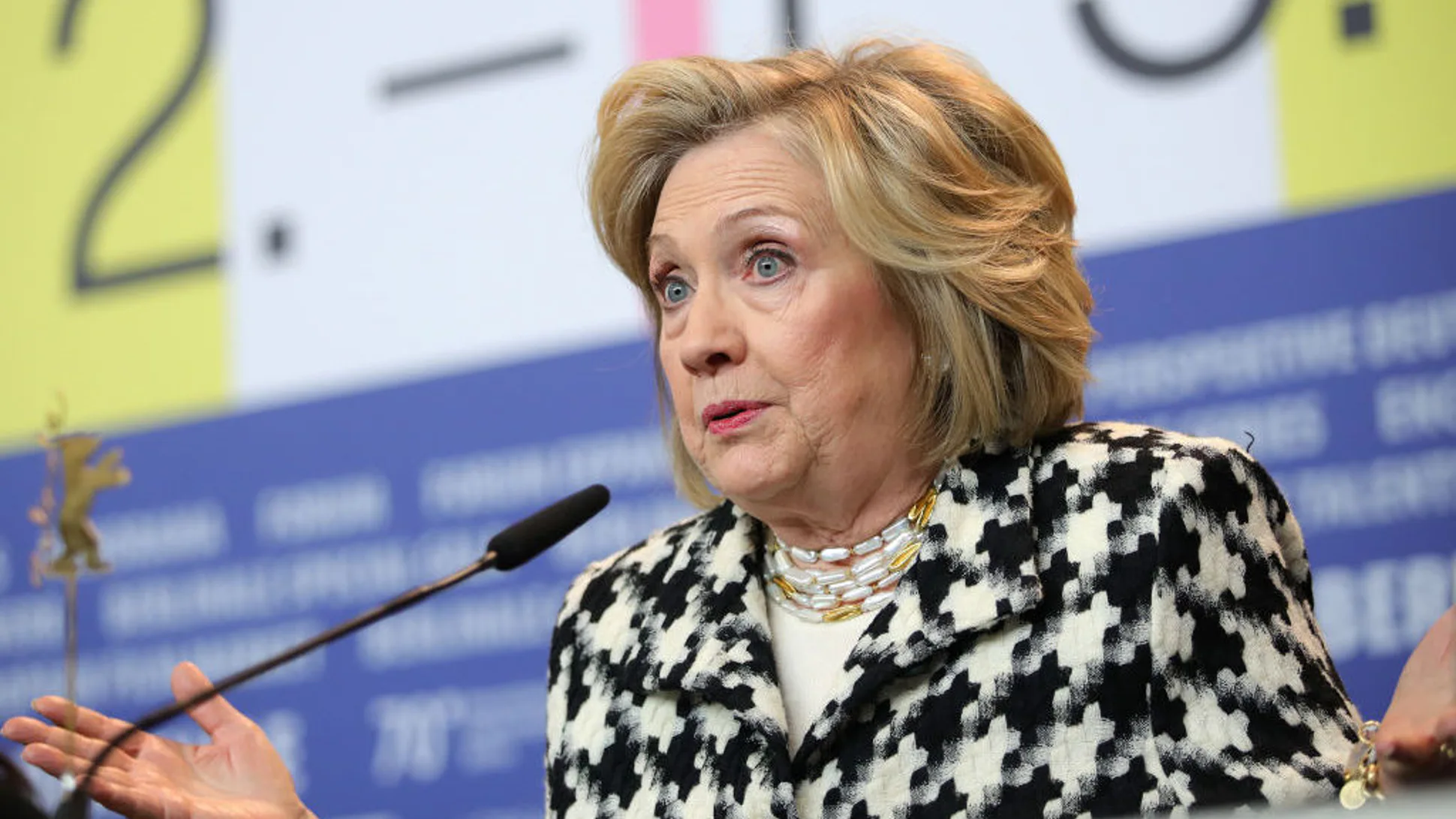 Failed Democratic presidential nominee Hillary Clinton weighed in, Monday, on last week’s assault on the United States Capitol, demanding that President Donald Trump be impeached and removed from office but claimed that even drastic measures would not solve the “white supremacy” problem she claims led to the attack.

To solve that, she suggested social media engaged in heavy censorship.

In an editorial for the Washington Post, Clinton, who has gone nearly without a single mention in the media since former Vice President Joe Biden was declared the President-Elect, “offered her support for impeaching President Trump a second time, but claimed that the root problem that led to the riot at the Capitol last week – white supremacy – will still remain,” per Fox News.

Clinton promoted the op-ed in her Twitter feed Monday, claiming that she anticipated last week’s events and that such an attack should come as no surprise to those who have battled “white supremacy.”

“Last week’s attack is cause for grief and outrage,” Clinton said on social media. “But it should not be cause for shock.”

The riot, which took place shortly following a rally in support of President Donald Trump’s efforts to overturn the results of the November elections, “was the tragically predictable result of white-supremacist grievances,” Clinton wrote Monday.

Although she supports impeaching Trump and then removing him from office — the latter being unlikely given that Trump has just 9 days left in the White House — she wants Democrats to go further in ferreting out and eliminating the “white supremacy” she says Trump’s rhetoric fostered, even if that means booting Members of Congress from office.

“Removing Trump from office is essential, and I believe he should be impeached,” Clinton said in her piece. “Members of Congress who joined him in subverting our democracy should resign, and those who conspired with the domestic terrorists should be expelled immediately. But that alone won’t remove white supremacy and extremism from America.”

Speaker of the House Nancy Pelosi (D-CA) and fellow Democrats do appear to have discussed the possibility of forcing certain Republican lawmakers out of Congress. In addition to articles of impeachment against the president for “incitement of insurrection,” filed Monday, NBC News reports that some Democratic lawmakers have raised the possibility of “expelling some members” who “engaged in insurrection or rebellion.”

Pelosi, NBC News adds, has sought the advice of fellow Democrats on the “14th Amendment Section 3,” which allows Congress to purge any member who takes part in an “insurrection or rebellion” against the U.S. government or has “given aid or comfort to the enemies thereof” “by a vote of two-thirds of each House.”

But Clinton’s war on “white supremacy” doesn’t stop there. She demands that both the public and private sectors be involved in censoring what she calls “violent speech” and “conspiracy theories,” and excoriates them for “the failure to account for the damage that can be done to our nation by a president who incites violence, congressional leaders who fan the flames, and social media platforms that sear conspiracy theories into the minds of Trump’s supporters.”

To prevent the next attack, Clinton says she believes social media should be heavily censored. “Twitter and other companies made the right decision to stop Trump from using their platforms, but they will have to do more to stop the spread of violent speech and conspiracy theories,” she wrote.