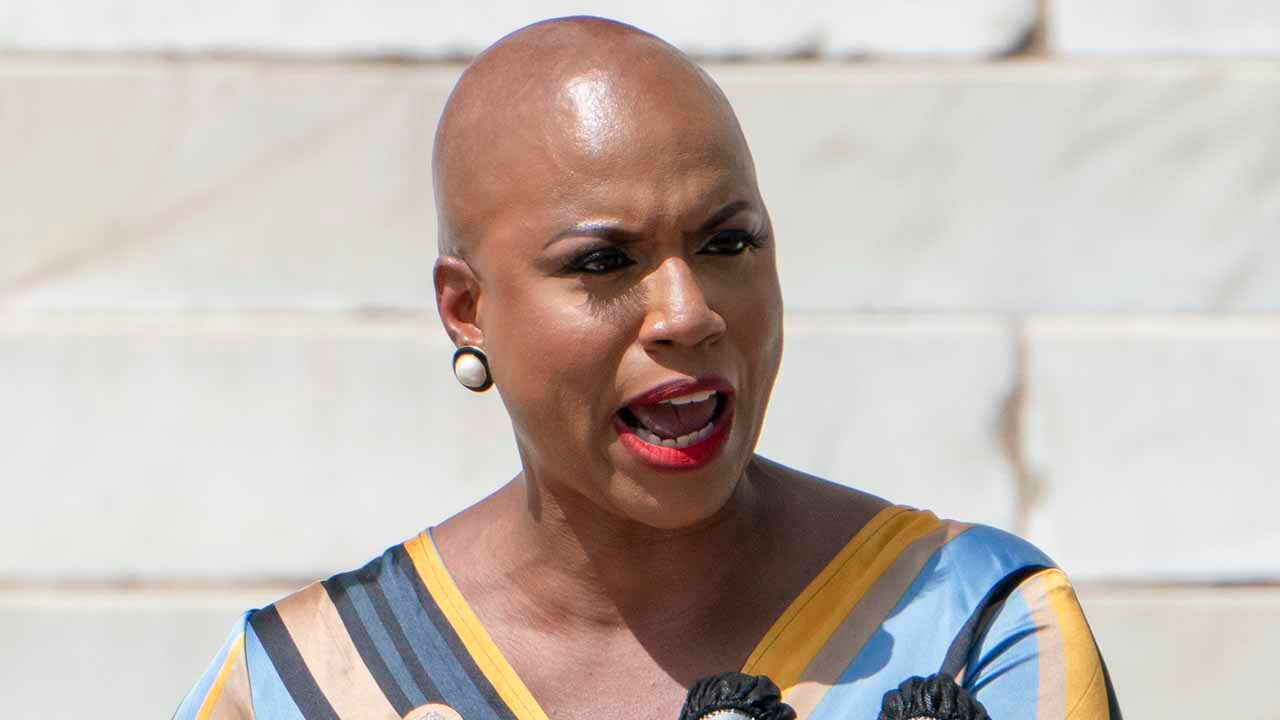 It seems that Democrats these days are attempting to out-gaslight each other by making wild, false, baseless, and conspiratorial claims about their political opposites, much to the chagrin of Republican voters who don’t ever see much pushback unless that Republican’s name is Trump.

The latest frontrunner is ‘Squad’ member Rep. Ayanna Pressley, who just accused Republicans of engaging in “chemical warfare” because they refused to don masks while hiding from rioters during the Capitol Building incursion earlier this month.

Actually, it would be more like they were practicing germ warfare or biological warfare, but Pressley isn’t much on accuracy anyway, so who cares about terminology, right?

Rep. Ayanna Pressley, D-Mass., said Wednesday that Republican colleagues who did not wear a mask while they sheltered during last week’s Capitol riots had engaged in “chemical warfare.”

Pressley, a member of the so-called “Squad” of young left-wing lawmakers in Congress, was furious with House Republicans who did not don masks while they were huddled in a safe room as a pro-Trump mob breached the Capitol building and disrupted certification of President-elect Joe Biden’s Electoral College victory.

Her husband Conan Harris, who was with her in the Capitol on Jan. 6, has since tested positive for COVID-19. Pressley has tested negative and is isolating along with staff members.

Did hubby have a mask on? We can only guess he did; what husband of Galactic Mask Cop Pressley wouldn’t?

So if he did and he still got the virus, what does that say about mask-wearing mandates? Aren’t masks COVID kryptonite?

“It’s criminal behavior,” she told CNN’s Don Lemon. “They have been complicit from the very beginning in their willful criminality to carry the water for Donald Trump and these science denials which allowed this pandemic to rage out of control. And then by refusing to wear the masks, this is criminal behavior. That’s chemical warfare so far as I’m concerned.”

We’ve learned a lot about COVID-19 since the Chinese gave it to the world, but apparently, the one thing we haven’t learned is that it’s a virus.

And viruses gonna virus, no matter how many masks we wear, how far apart we remain from each other, or how many Democratic mayors think fining us into oblivion is going to stop COVID from spreading.

The fact is, studies have shown that a majority of Americans do wear masks, especially in the authoritarian blue states – and yet, the still virus gonna virus.

Pressley is wrong about a lot more than just terminology. She and her entire party have been wrong about nearly everything COVID-19 related.