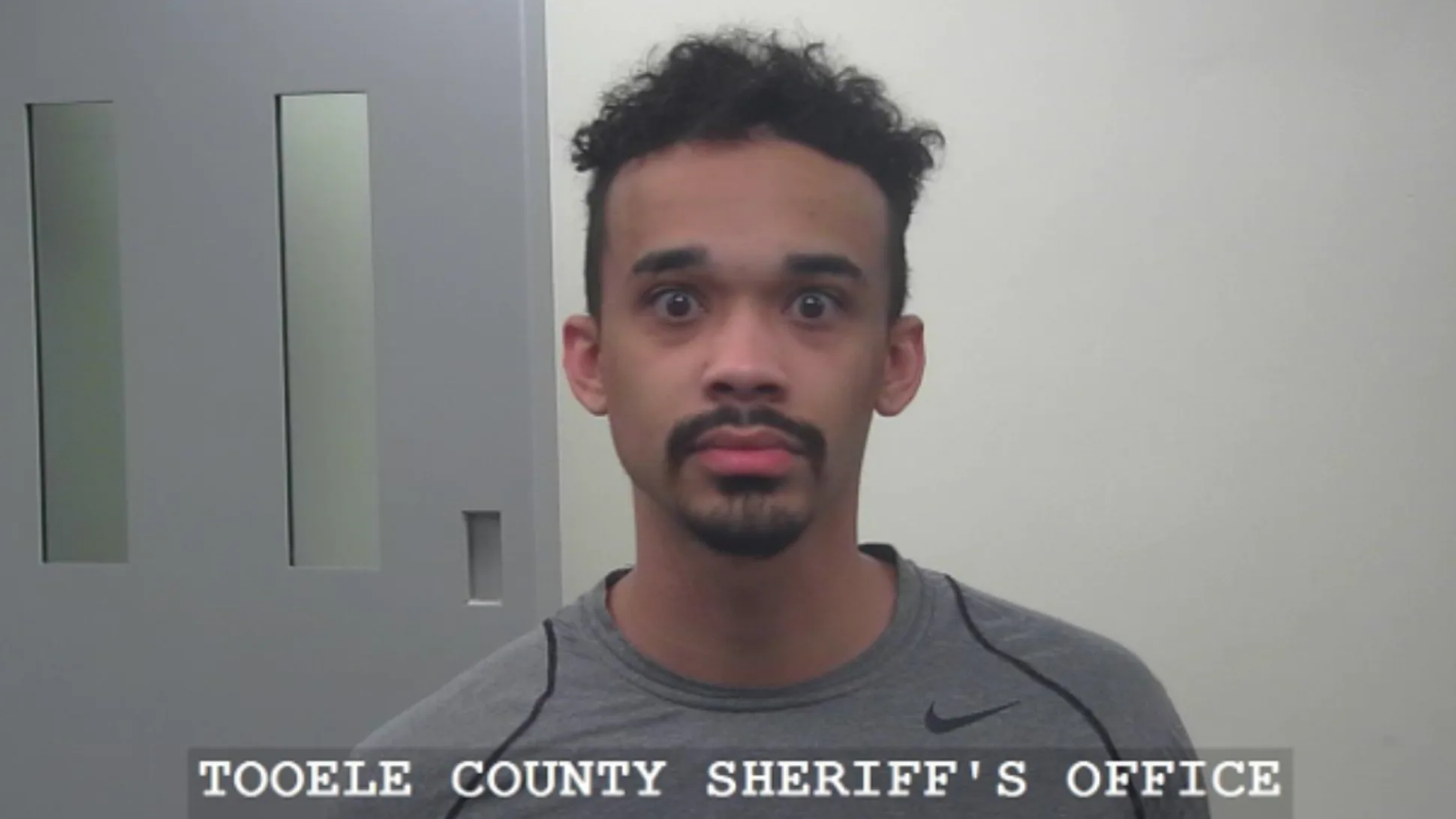 Sullivan was charged Thursday for his role in the breach on the U.S. Capitol on January 6. The 26-year-old was charged with entering a restricted building or grounds, “civil disorders,” and violent entry or disorderly conduct, reported KUTV 2 News.

The agitator told Fox News last week he was at the Capitol to “document” the rally.

“Sullivan is required to stay off of social media, surrender his passport and be on house arrest. He also will have to stop working for the Insurgence USA activist group he founded, although he won’t have to cede control,” Fox News reported, noting that Sullivan, who carried a rifle at protests over the summer, is now barred from possessing firearms.

According to left-wing fact-checking site Politifact, Insurgence USA is “an activist group against police brutality.”

Violating these conditions of release could call for another arrest and could invoke separate court proceedings.

With these requirements, John Sullivan will be released from jail. @fox13

According to Fox News, Sullivan has another change pending in Utah related to a protest he organized over the summer where a motorist was shot during an altercation.

Sullivan will virtually appear next at a D.C. hearing on Jan 22.

“Left wing activist John Sullivan charged in Capitol riots. He was filming as Ashli [Babbitt] was shot in the Capitol. Was interviewed by Chris Hayes and Anderson Cooper,” Ross posted to Twitter.

Sullivan apparently cheered on the breach and subsequent destruction, according to an affidavit of probable cause. KUTV 2 News quoted the affidavit, in part, as follows:

After the crowd broke through the last barricade, and as SULLIVAN and the others approach the Capitol Building, SULLIVAN can be heard in the video saying at various points: ‘There are so many people. Let’s go. This s— is ours! F— yeah,’ ‘We accomplished this s—. We did this together. F— yeah! We are all a part of this history,’ and ‘Let’s burn this s— down.’”

Sullivan also allegedly stated, “We gotta get this s*** burned.”

The video is captioned, “We got to rip that MF (motherf***er) out of office,” an apparent reference to Trump. The caption adds the hashtags, “#[email protected],” “#BLM,” “Antifa,” and “TrumpMeltdown.”

The man in the video says, “We gotta f+cking rip Trump out of that office, right over there. F+cking pull him out that sh!t. We ain’t about wait ’till the next election. We about to go get that motherf*cker.”

According to Fox News, Black Lives Matter Utah said Sullivan “is not a member, has never attended a meeting, and that he has no association with the group.”