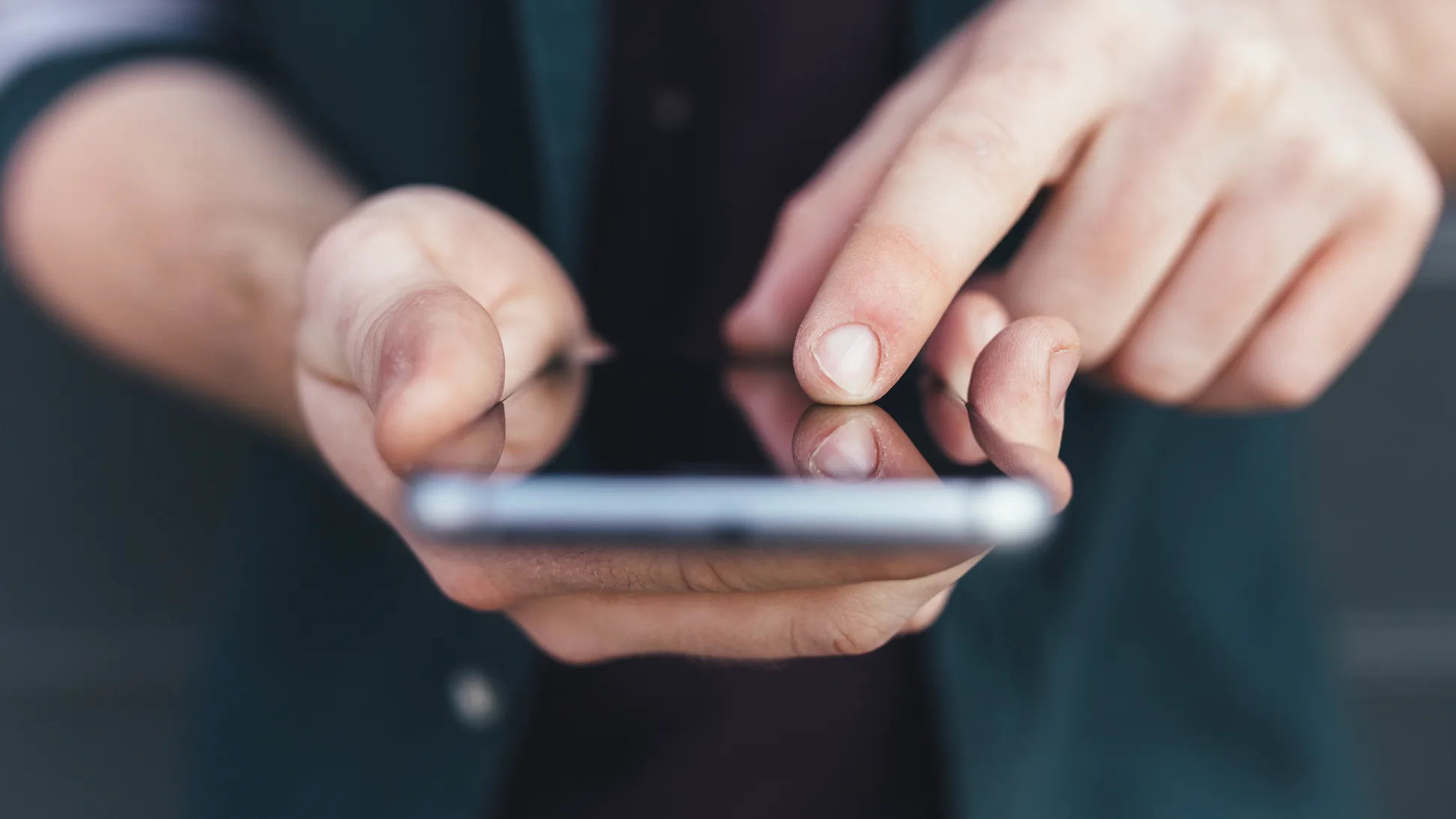 John Weaver, co-founder of the anti-Trump organization Lincoln Project, has admitted to sending “inappropriate messages” to young men and come out as homosexual.

In a statement first sent to Axios, Weaver used the same tactic as actor Kevin Spacey when he was accused of sexual misconduct: Acknowledge that he was gay.

“For too long I have tried to live a life that wasn’t completely true, where I cleaved off an important part of myself in order to maintain what I thought was happiness and normalcy in the other part. I was lying [to] myself, to my family who gave me nothing but unconditional love, and to others, causing a great deal of pain to all,” Weaver said in the statement. “The truth is that I’m gay. And I have a wife and two kids who[m] I love. My inability to reconcile those two truths has led to this agonizing place.”

Weaver then apologies to “the men I made uncomfortable through my messages,” saying that he viewed those messages “as consensual mutual conversations at the time.”

Later in the statement, Weaver blamed “Donald Trump’s enablers” for leveling “other smears” at him, though he did not list what those smears were. Allegations against Weaver began surfacing anonymously over the summer, and were finally compiled by Ryan Girdusky at The American Conservative. Girdusky had been contacted on Twitter by a young man claiming to know of several others who were allegedly “solicited by Weaver for a job, after which he propositioned them for sex as part of the offer.” Direct messages from one of the young men said he had been “strung along for days about a possible job,” and agreed to meet Weaver at his hotel, where Weaver allegedly demanded sex. The young man reportedly consented, but never received the promised job. Other young men started telling Girdusky similar tales, some of which merely involved compliments on social media and not sex or promised jobs.

“While I am taking full responsibility for the inappropriate messages and conversations, I want to state clearly that the other smears being leveled at me by Donald Trump’s enablers as a way to get back at the Lincoln Project for our principled stand for democracy are categorically false and outrageous,” Weaver wrote in his statement to Axios.

The Lincoln Project began as a group of anti-Trump Republicans, mostly strategists that hadn’t won any elections. The organization worked with Democrats throughout the 2020 election cycle to oust Republicans from office, though the candidates they backed mostly lost. In July, The Daily Wire reported that Weaver said the Lincoln Project would push President-elect Joe Biden’s agenda once he’s in office.

“He will have a mandate to clean up the mess that Trump has created with the help of his enablers,” Weaver said at the time. “That shouldn’t be held up. We intend to do all we can to make sure that doesn’t happen.”

Weaver took a medical leave of absence from the Lincoln Project last summer.