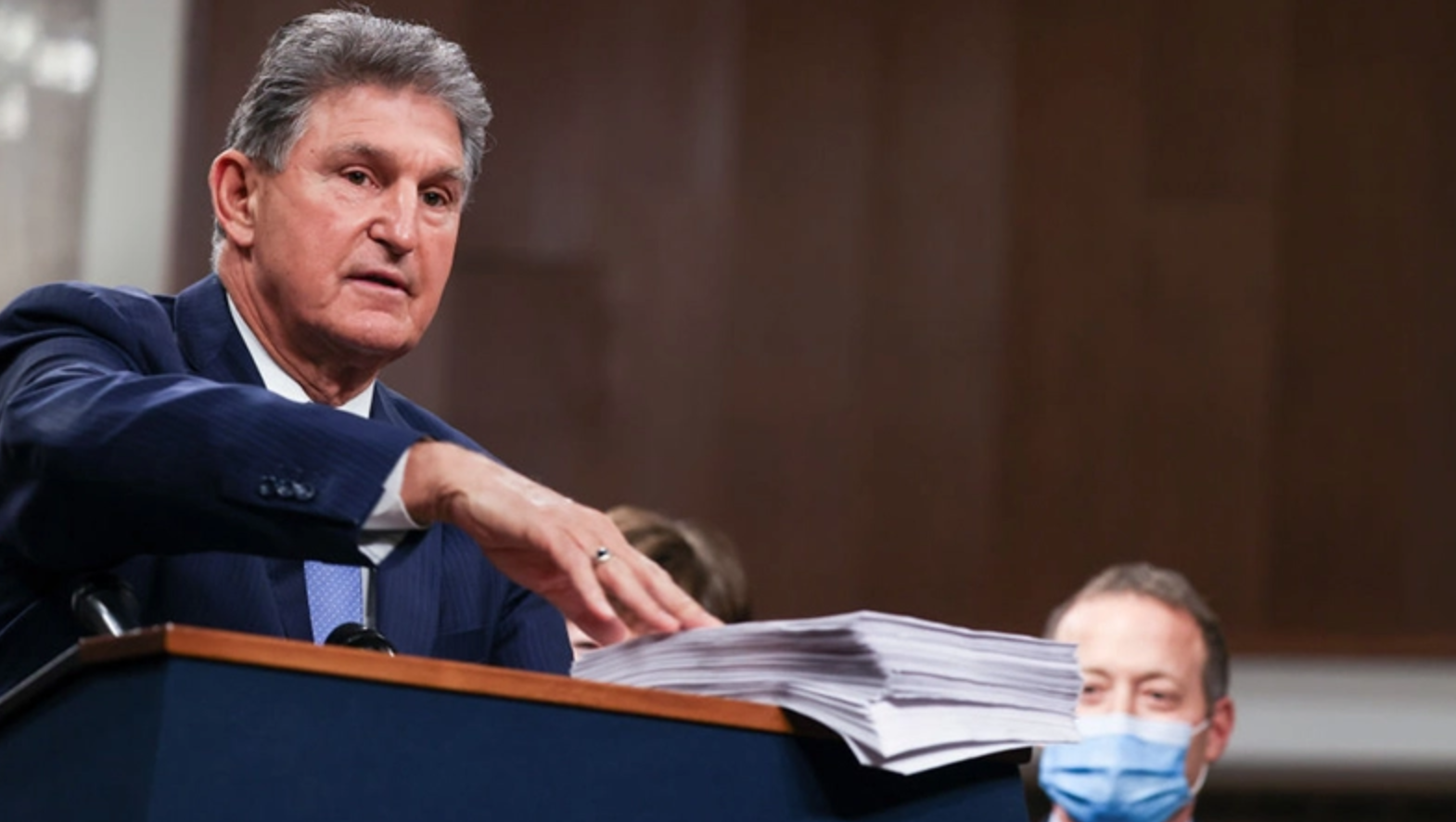 If Republicans in Washington, DC, thought they had a firewall against the radical Biden-Harris agenda in US Sen. Joe Manchin (D-WV), they were dealt a harsh reality check when the Senator said the Senate should consider expelling two Republican Senators who dared to challenge elector slates to the Electoral College from the five troubled battleground states. In an interview with PBS’s Firing Line, Manchin said he believes the leadership in the US Senate should consider expelling Sens. Josh Hawley (R-MO), and Ted Cruz (R-TX), arguing the two were complicit in what Democrats and radical Leftists are calling an insurrection at the Capitol Building on January 6, 2021.

Engaging in a grotesque stretch of reason, Manchin equated objections to the certifications of elector slates from Pennsylvania, Michigan, Wisconsin, Georgia, and Arizona by Cruz and Hawley to attacks at the Capitol Building that, increasingly, are proving to have been instigated by anarchist and far-Left radical forces.

When asked by Firing Line host Margaret Hoover if he would support a measure to remove Sens. Hawley and Cruz using Section 3 of the 14th Amendment, Manchin said, “Well they should look – absolutely – basically, that should be a consideration,”

“He understands that. Ted’s a very bright individual and I get along fine with Ted. But what he did was totally outside the realm of our responsibilities or our privileges that we have,” Manchin added.

Section 3 of the 14th Amendment reads:

“No Person shall be a Senator or Representative in Congress…who, having previously taken an oath, as a member of Congress to support the Constitution of the United States, shall have engaged in insurrection or rebellion against the same, or given aid or comfort to the enemies thereof.”