Speaker Pelosi sent a letter to the Secretary of Defense Chris Miller on Monday.

Pelosi is demanding a halt to attempts to install Trump-loyalist Michael Ellis as NSA General Counsel.

This is odd considering a President Biden could fire Ellis after the inauguration. So what is this all about? 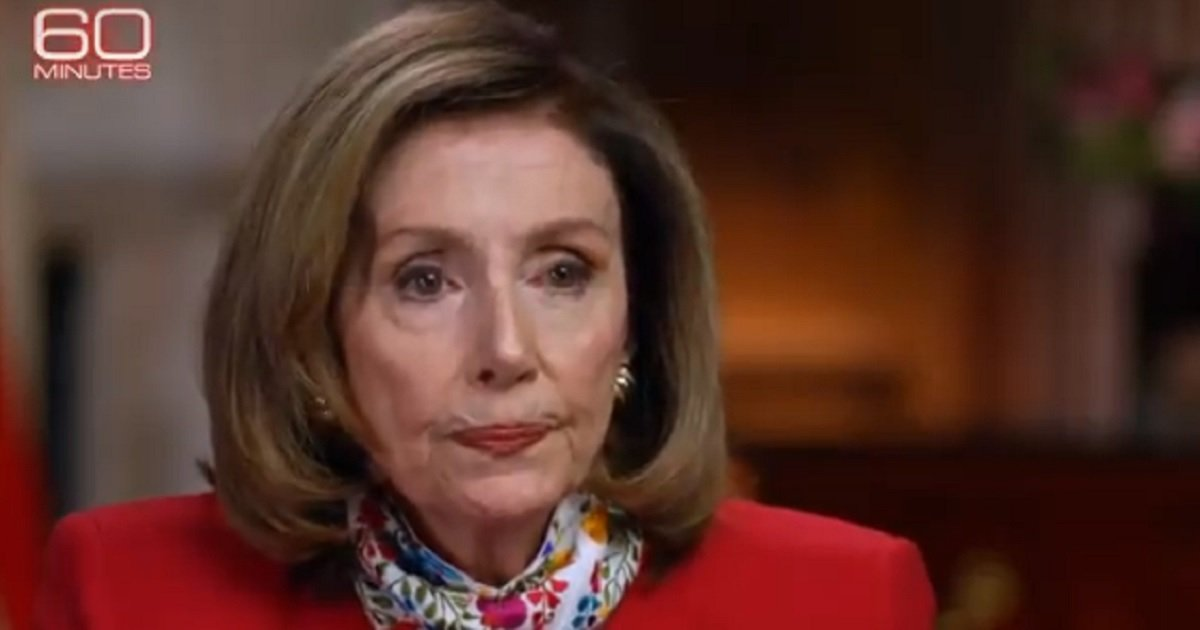 In the letter, the Speaker wrote, “Public reporting indicates that Mr. Ellis, a relatively recent law school graduate with a limited resume, was selected due to interference by the White House, and was chosen over much more qualified candidates. Moreover, Mr. Ellis has been reportedly involved in highly questionable activities that are disqualifying – including the infamous 2017 ‘midnight run’ to launder intelligence information through Rep. Devin Nunes and with efforts to shield information about President Trump’s July 2019 call with the President of Ukraine.”

“The NSA General Counsel, which involves supervising many intelligence community attorneys and interacting with intelligence agencies, is a highly sensitive career position for which candidates are selected, based on merit and free from political influence,” Speaker Pelosi continued. “If Mr. Ellis did go through the traditional civil service hiring process, I request a detailed account of that process, to understand how someone with his credentials was chosen over other qualified candidates.”