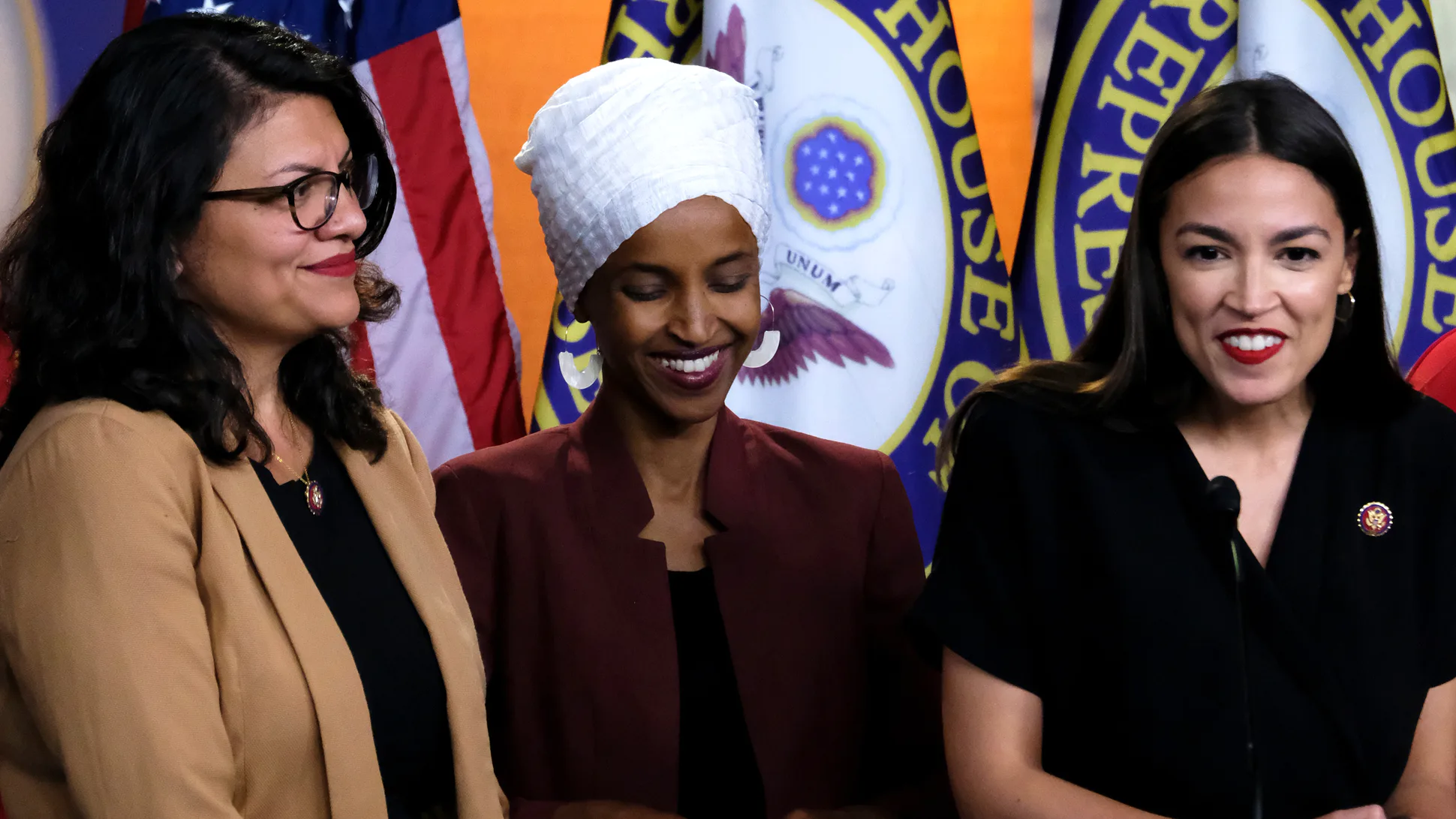 Without evidence, Democratic Sen. Brian Schatz (HI) and Reps. Alexandria Ocasio-Cortez (NY) and Ilhan Omar (MN) all engaged in the promotion of a conspiracy concerning the breach on the U.S. Capitol earlier this month and their Republican colleagues.

Thirty members of Congress have submitted a letter to the House Sergeant-at-Arms, the Senate Sergeant-at-Arms, and the Capitol Police requesting an investigation into what they’ve termed “suspicious tours” of the United States Capitol conducted on Tuesday of last week, the day before a rally in support of President Donald Trump’s efforts to overturn the results of November’s presidential election turned into a riot.

As The Daily Wire reported earlier on Wednesday, Rep. Mikie Sherrill (D-NY) claimed in a Facebook Live that “some of her Republican Congressional colleagues led people through the United States Capitol last Tuesday on what appeared to be a ‘reconnaissance’ mission ahead of Wednesday’s attack.”

[…] Sherrill did not mention any of her colleagues by name, nor cite any specific evidence in support of her claim — and did not provide any further details when pressed by media — but did tell Fox News that she and others were “requesting an investigation right now with certain agencies.”

To date, there is no evidence Republican lawmakers were “in” on the beach at the Capitol, as suggested by leading Democrats.

“Ok, I will start,” Schatz posted to Twitter on Friday. “I didn’t give any Capitol tours to anyone last week.”

Ok, I will start. I didn’t give any Capitol tours to anyone last week.

“Me too, I didn’t give any Capitol tours to anyone last week,” Omar quote-tweeted the post.

Me too, I didn’t give any Capitol tours to anyone last week. https://t.co/044N61afFe

“I can say with 100% confidence I didn’t give any Capitol tours to anyone last week,” Ocasio-Cortez said, quote-tweeting Omar. “Any Republicans out there who want to join us in answering this question?”

I can say with 100% confidence I didn’t give any Capitol tours to anyone last week.

Any Republicans out there who want to join us in answering this question? https://t.co/gtGODzjuWX

As reported by The Daily Wire last week, Ocasio-Cortez promoted another unproven conspiracy about the breach on the Capitol. This time, the congresswoman suggested Capitol Police officers engaged in “acts of betrayal” during the incident.

In a video posted to Instagram, Ocasio-Cortez “suggested that there was some sort of conspiracy that had taken place because something ‘was wrong from the inside’ and that there were ‘acts of betrayal’ by law enforcement that she claims led to her not knowing if an officer was ‘there to help you or to harm you.’”

“As we saw, there were members of Capitol Police who were quite heroic, you know, we have many officers, and, you know, there were also black and brown officers that were confronting white supremacists, and putting themselves, not just to protect members, but they put themselves in harms way on the front line, facing the racist violence of white supremacists ordered by Donald Trump to attack the Capitol,” Ocasio-Cortez continued. “And so there were those acts of heroism, but, next to that, there was also acts of betrayal. And, to run, in the Capitol, in our nation’s capital, and not know if an officer is there to help you or to harm you is also quite traumatizing.”