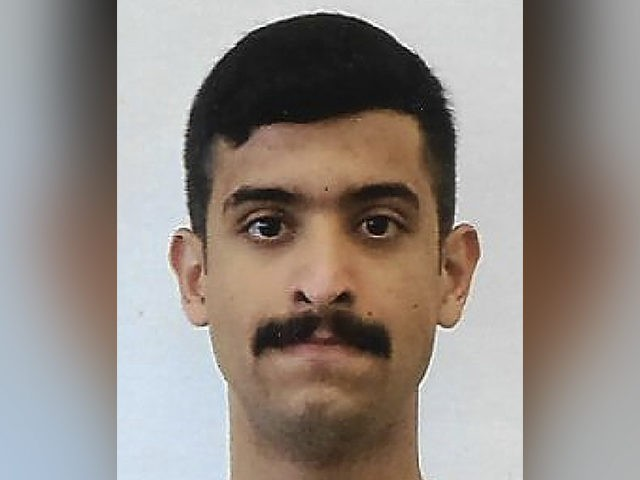 The Pensacola Navy base shooting suspect reportedly wrote “the countdown has started” on his social media accounts on September 11, 2019.

Investigators said in a Joint Intelligence Bulletin that Mohammed Saeed Alshamrani, 21, also referred to non-Muslims as “infidels,” according to ABC Chicago.

Three people were killed December 6 when Alshamrani opened fire inside a classroom at the Naval Air Station in Pensacola, Florida.

The bulletin also alleged that the Saudi national defended jihad, or holy war, on social media.

“The things that he talks about are references, are textbook references of people who commit terrorist acts,” said former FBI agent Brad Garrett.

A witness to the shooting told investigators that Alshamrani also criticized U.S. military action overseas during his rampage.

Two Navy instructor pilots at the base said the alleged shooter carried out the attack for ten minutes before he was met with any armed resistance.

“It’s so stupid that on a military base, the shooter was allowed to roam free for so long. In a gun fight, that’s an eternity,” one instructor said.

However, the shooting ended when Alshamrani was shot and killed by a sheriff’s deputy.

The station is a gun-free zone that “does not recognize concealed carry permits for self-defense and requires all personal firearms to be locked in an armory,” as Breitbart News reported.

The policy goes on to say that “state issued ‘concealed weapons permits’ are not recognized on any Navy installation.” The policy leaves room for bringing a gun on base after obtaining approval from a commanding officer, but notes that such firearms “may only be stored in the installation’s armory.” Moreover, during transport onto the installation, all firearms are to be “unloaded and secured with a trigger lock and ammunition must be carried in the farthest most possible location away from the firearm.”

Officials said the investigation into the attack is ongoing and that the FBI is working under the presumption that the incident was a terrorist attack.