China Stole At Least $1 Billion In Trade Secrets & Research From US: State Dept 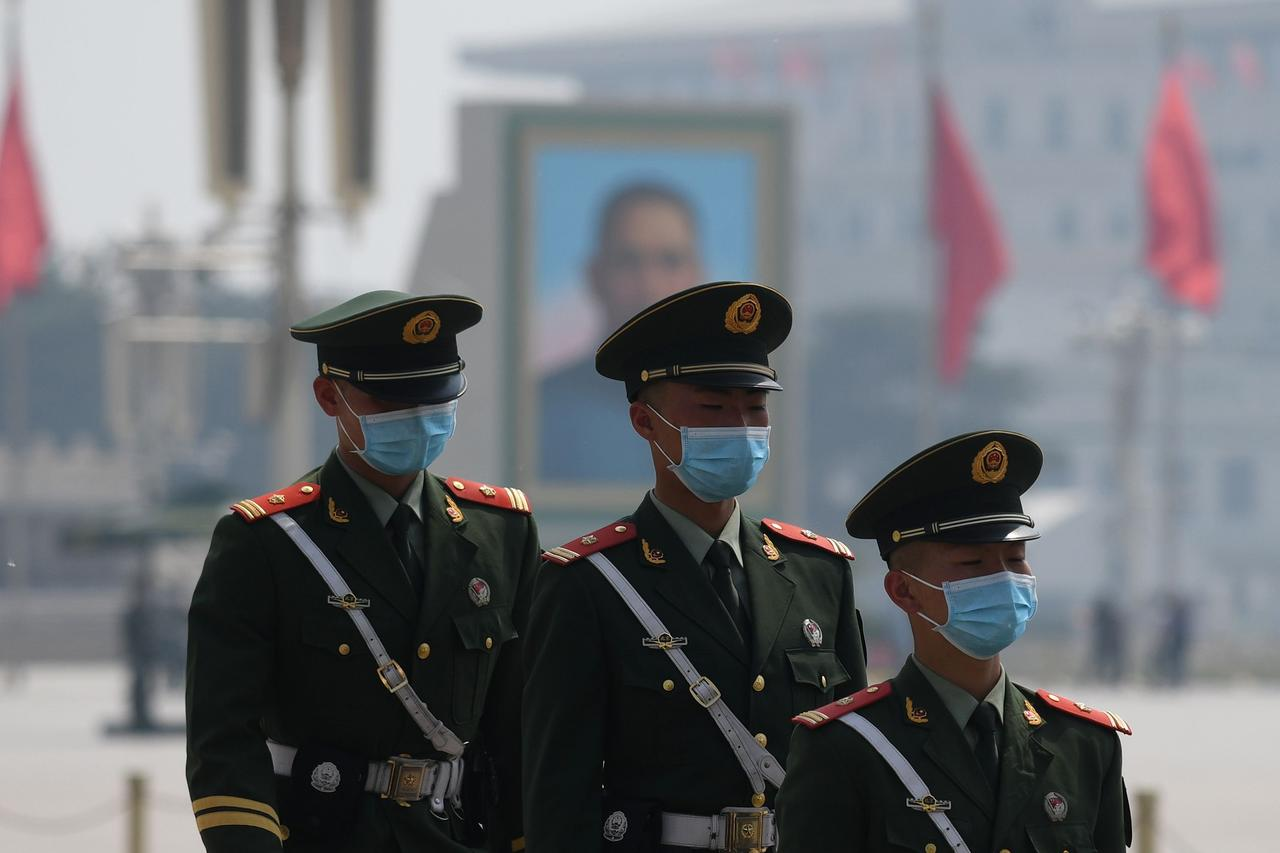 After this week the FBI said the Chinese government is acting like “an organized criminal syndicate” for widespread cyber theft and hacking of American trade secrets as well as coronavirus research, State Department spokesperson Morgan Ortagus said on Thursday it’s estimated that China stole at least $1 billion total in research from the United States.

She further identified the Chinese consulate in Houston, which the US has ordered closed and to “cease all operations and events,” as being “the epicenter” of the alleged research theft.

Mike Pompeo is expected to further address the matter this morning, as well as possibly the search for a Chinese military researcher in California wanted by the FBI, but who subsequently was given safe harbor in the Chinese consulate in San Francisco.

An angered Beijing has vowed to issue reciprocal measures in the wake of the Houston consulate closure.

But China’s foreign ministry has been vowing such a response also in the wake of human rights abuse related sanctions the Trump administrations rolled out earlier this month.

Nothing significant has yet to materialize, however, as it appears Beijing is looking for an off-ramp amid the intense Washington pressure campaign. So far it remains at the level of serious counter-threats:

We strongly condemn and firmly oppose the abrupt demand for closure of Chinese Consulate-General in Houston. This is a political provocation. We urge the US to immediately revoke this erroneous decision. Otherwise, China will have to respond with legitimate and necessary actions. pic.twitter.com/XGZr1tXtzp

Meanwhile, all of this is just in time for a major gathering for China’s top decision-making body:

“…scheduled for the end of this month, it will be closely watched by economists and analysts keen on sussing out signals from the top Chinese leadership over what Beijing will do next, after the nation saw surprising economic growth in the second quarter.

At the mid-year meeting of the 25-member Politburo of the ruling Communist Party, President Xi Jinping is expected to set the tone for future economic policies in the second half of the year and even beyond.”

Recall that previously foreign ministry spokesman Zhao Lijian promised that “In response to the wrongful move by the US, China has decided to take reciprocal action against institutions and individuals who have acted egregiously on Xinjiang affairs.”

Thus we could finally see what these big measures are following the Politburo meeting soon to take place by close of this month.