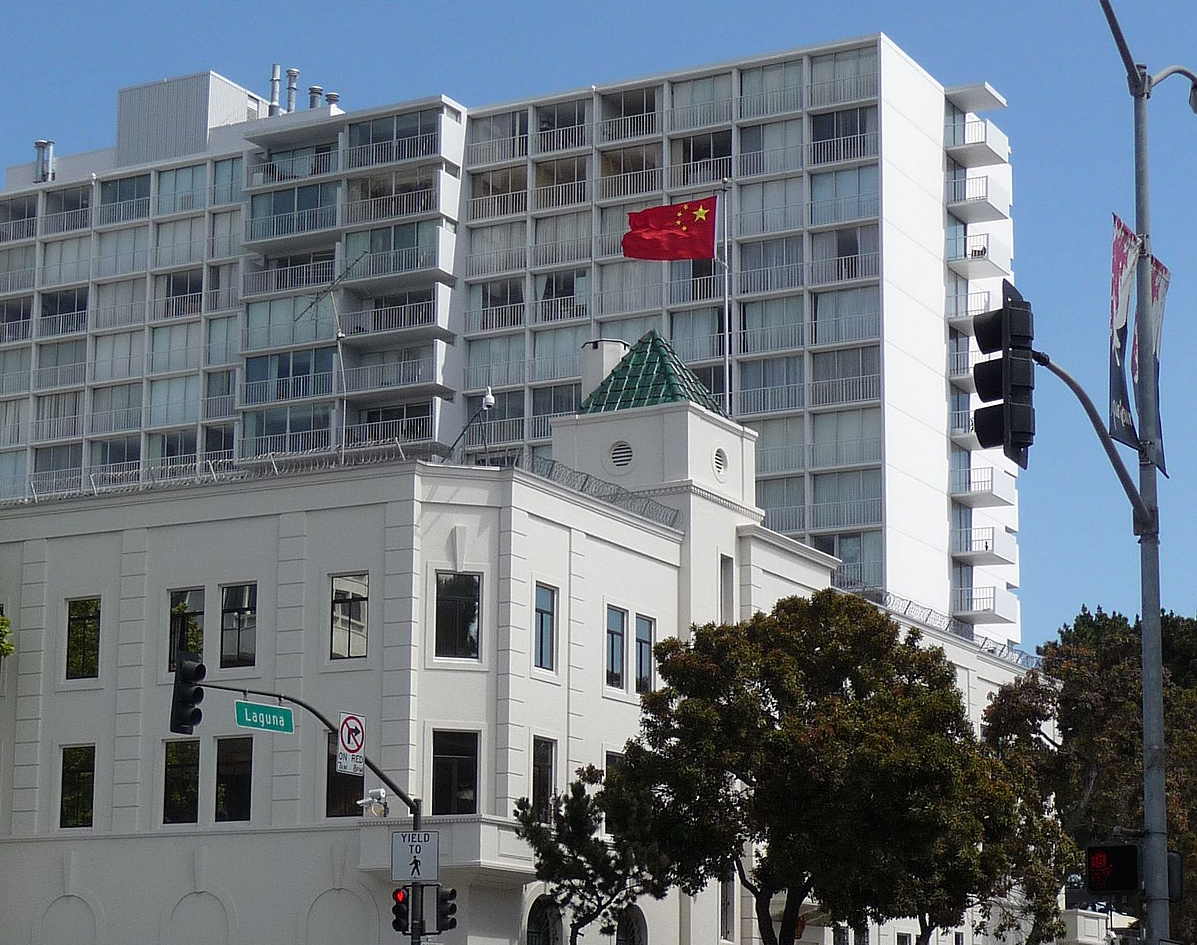 Amid a crazy day of ordered consulate closures, alleged death and bomb threats made against the Chinese Embassy in Washington and diplomatic wrangling, and on threats out of Beijing to “respond” in a devastating way to Trump’s growing pressure campaign and China-related sanctions, Axios is just out with a bombshell late in the day Wednesday that ensures the tit-for-tat will only grow much more intense.

“A researcher who lied about her affiliation with a Chinese military university entered the Chinese consulate in San Francisco after being interviewed by the FBI on June 20 about alleged visa fraud and has remained there, according to an FBI assessment in court filings dated July 20,” Axios writes.

If accurate, this would give some level of evidence to support Senator Marco Rubio’s earlier charged allegation that “China’s Houston consulate is a massive spy center, forcing it to close is long overdue,” as he tweeted, riling Chinese diplomats and pundits. He called it and others a “spy shop” which is part of the “Communist Party’s vast network of spies & influence operations in the United States.”

Analysts cited in the Axios report say that if the FBI allegations are true of the diplomatic outpost, which enjoys immunity from US law given its special protections under international law as an extension of the main embassy, it would constitute a “highly unusual” and “extraordinary” case given the severe abuse of consular privileges.

“It is highly unusual for a Chinese diplomatic post to associate so closely with a suspect in an intellectual property theft-related case,” New York-based cyber crimes lawyer Minyao Wang told Axios. “Sheltering a defendant in a criminal case by using the diplomatic immunity of a consular building, if true, is really extraordinary.”

Here are the known details, per Axios, related to one Tang Juan - a University of California-Davis researcher previously admitted on a J-1 visa (non-immigrant visa issued to scholars engaged in exchange type programs):

At that point Tang reportedly fled to the San Francisco consulate and is believed to have been given “safe harbor” there in order to avoid prosecution. She’s said to still be hiding out their under Chinese diplomatic protection.

#China’s consulate in #Houston is not a diplomatic facility. It is the central node of the Communist Party’s vast network of spies & influence operations in the United States. Now that building must close & the spies have 72 hours to leave or face arrest.

This needed to happen.

This comes amid a spate of similar charges against Chinese nationals at research and academic institutions who attempted to conceal their ties with Chinese government entities. However it seems the first such case of an individual hiding out at a consular or embassy compound.

“At some point following the search and interview of Tang on June 20, 2020, Tang went to the Chinese Consulate in San Francisco, where the FBI assesses she has remained,” the court filings say. And further: “As the Tang case demonstrates, the Chinese consulate in San Francisco provides a potential safe harbor for a PLA official intent on avoiding prosecution in the United States.”

Crucially the FBI says it has formally notified Beijing: “We made the Chinese government aware that she is a charged individual, so it unquestionable that they know the defendant is a fugitive from Justice,” an official told Axios.

All of this of course means that as intense as this week has already been, things are about to get a lot hotter between Beijing and Washington now that the case is public knowledge and out in the open.