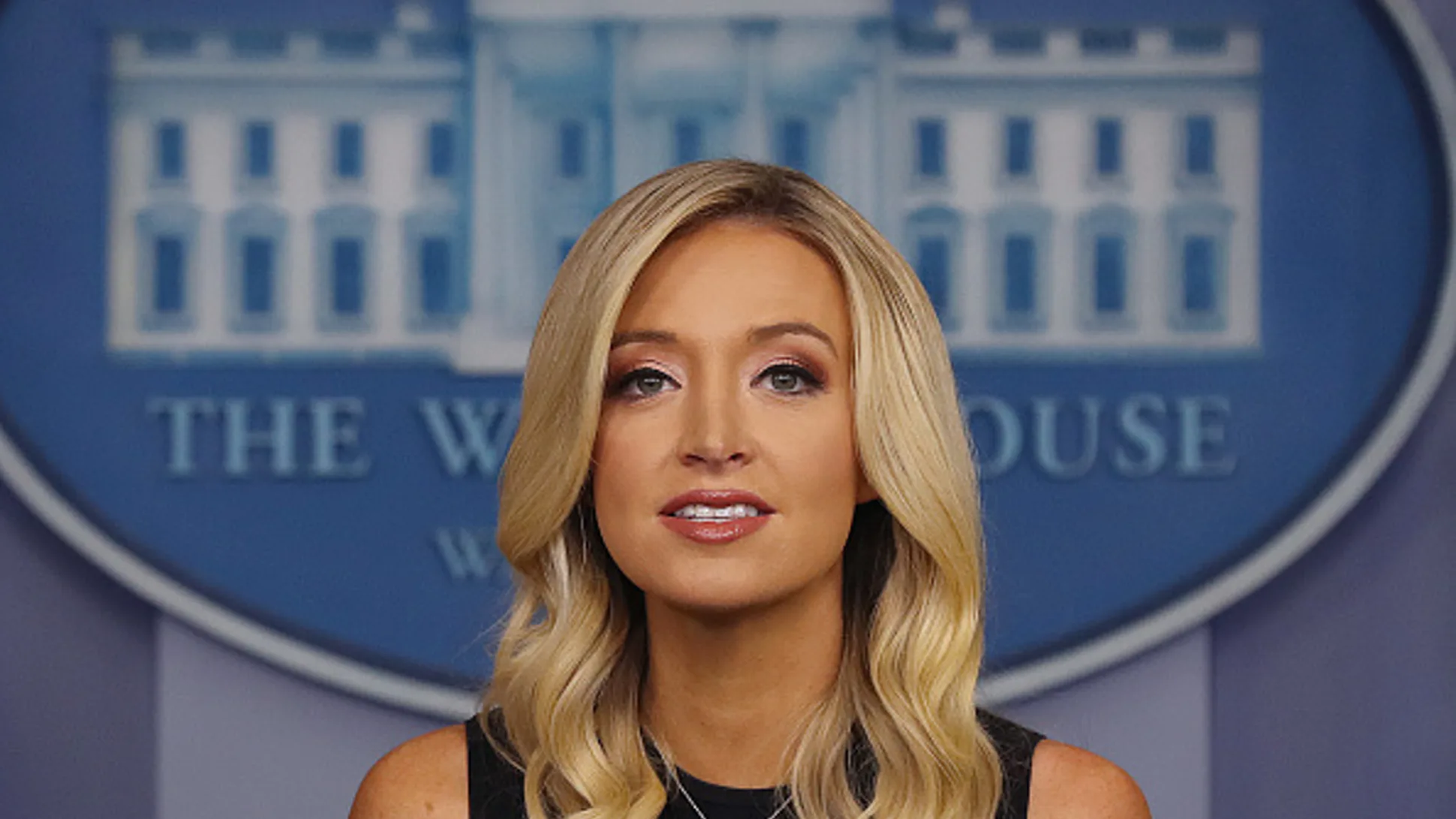 Earlier this week, President Trump sparked a firestorm on social media when he appeared to send Epstein confidante and alleged sex trafficker Ghislaine Maxwell well-wishes as she awaits trial.

“I’m wondering, do you feel she is going to turn in powerful men, how do you see that working out?” a reporter asked the president at a press conference.

As noted by Fox News, Republicans and Democrats alike ripped Trump for speaking so casually about a woman who allegedly helped traffic in the sexual abuse of minors for convicted pedophile Jeffrey Epstein.

“[Maxwell] is despicable and he needs to say that,” Congressman Tim Burchett (R-TN) tweeted on Wednesday.

“This is unacceptably obtuse for a woman accused of the most morally depraved of crimes, @realDonaldTrump,” tweeted Rep. Chip Roy (R-TX). “She needs to be severely punished … and justice must be served for the girls she abused. For ALL involved.”

“Well, what the president was noting is that the last person who was charged in this case ended up dead in a jail cell,” McEnany said. “And the president wants justice to be served for the victims in this case, and he prefers this to play out in a courtroom.”

“Have you talked to him about that?” asked anchor Bret Baier.

“I have spoken to him about that,” McEnany replied.

“And, let me note one more thing, Bret,” McEnany said. “You know, this president is the president that banned Jeffrey Epstein from coming to Mar-a-Lago. This president was always on top of this, ahead of this, noting this – banning this man from his property long before this case was even being played out in a court of law.”

As The Daily Wire reported earlier this month, Ghislaine Maxwell, Epstein’s former confidante, was arrested by the FBI on charges of allegedly trafficking underage girls:

The Federal Bureau of Investigation (FBI) has reportedly arrested British socialite Ghislaine Maxwell, who was a confidante of accused child sex trafficker Jeffrey Epstein, and allegedly served as a madam for his sex trafficking enterprise.

“She was arrested in New Hampshire on Epstein-related charges and is expected to appear in a federal court later today,” NBC New York reported. “She was also alleged to have helped Epstein groom teen girls for sex with the rich and powerful. One of those teens, Virginia Roberts Giuffre, leveled that charge against Maxwell in a 2015 defamation suit.”

Jeffrey Epstein was arrested in July of last year on charges of sexual abuse and trafficking of teenage minors. “An indictment alleging sex trafficking and sex trafficking conspiracy was unsealed Monday morning against Epstein,” reported Fox News at the time. “Prosecutors alleged that Epstein preyed on ‘dozens’ of victims as young as 14.”