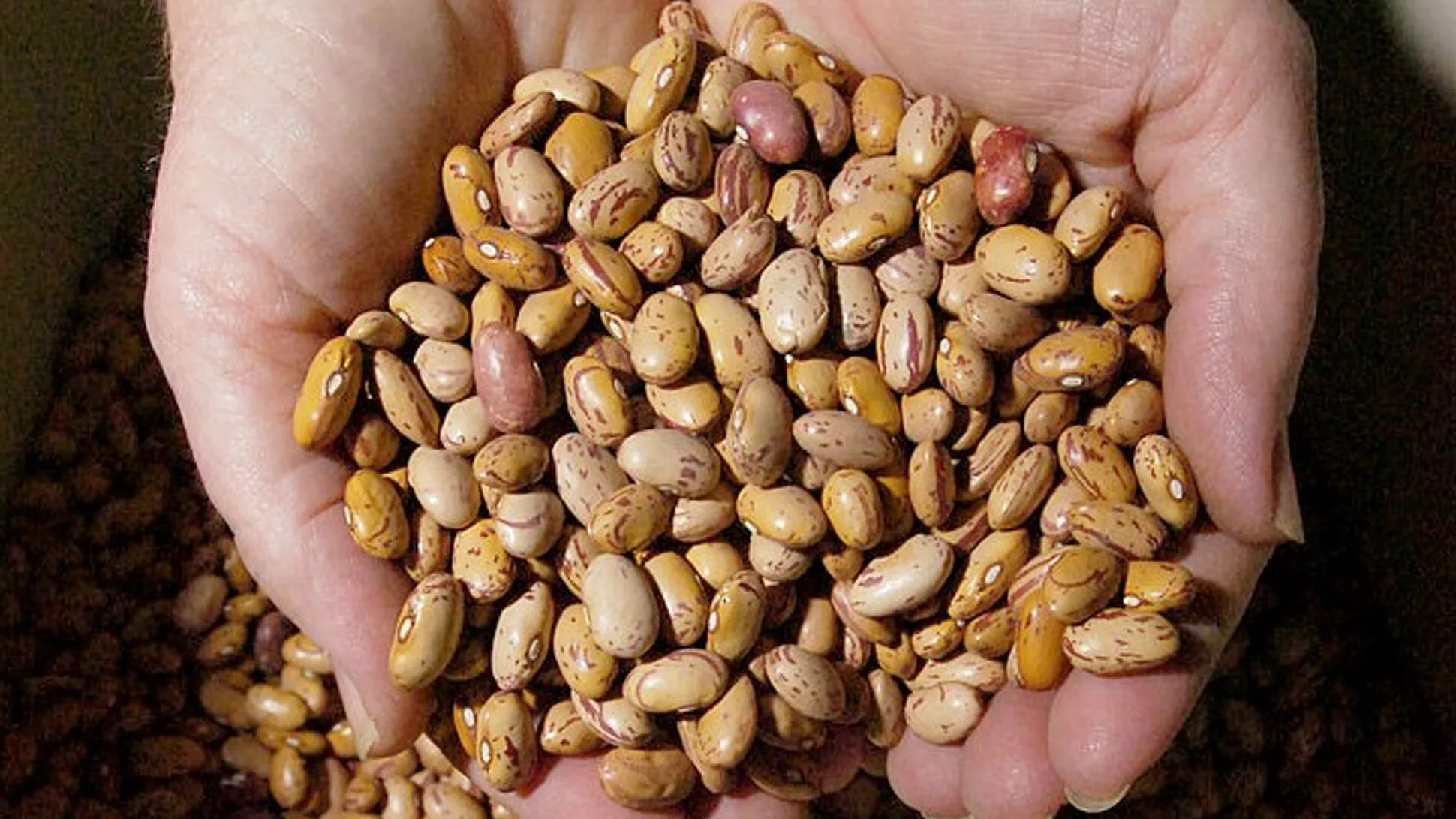 Residents in Virginia, Utah, and other states have been receiving unsolicited seeds in the mail, prompting warnings from state agricultural agencies.

Virginians claim they have received packets of seeds with writing on the outside that appears to be Chinese. “The seeds have yet to be identified, but officials speculate that the seeds may be of an invasive plant species and are advising residents not to use them,” Fox News reported.

The Virginia Department of Agriculture and Consumer Services issued a statement about the shipments, which reads in part:

The Virginia Department of Agriculture and Consumer Services (VDACS) has been notified that several Virginia residents have received unsolicited packages containing seeds that appear to have originated from China. The types of seeds in the packages are unknown at this time and may be invasive plant species. The packages were sent by mail and may have Chinese writing on them.

Please do not plant these seeds. VDACS encourages anyone who has received unsolicited seeds in the mail that appears to have Chinese origin to contact the Office of Plant Industry Services (OPIS) at 804.786.3515 or through the [email protected] email.

Invasive species wreak havoc on the environment, displace or destroy native plants and insects and severely damage crops. Taking steps to prevent their introduction is the most effective method of reducing both the risk of invasive species infestations and the cost to control and mitigate those infestations.

I received in Austin, TX yesterday. Double sealed and stored for inspection if USDA gets back to me. pic.twitter.com/u4SHyep83K

“Over the past few weeks, people in Utah have been reporting mysterious packages they’ve been receiving in the mail from China,” FOX-13 reported.

“Lori Culley, who lives in Tooele, said she was excited to find two small packages in her mailbox on Tuesday. Although most of the writing on the outside was in Chinese, the label indicated there would be earrings inside. ‘I opened them up and they were seeds,’ Culley said. ‘Obviously they’re not jewelry!’”

Jane Rupp, president of the Better Business Bureau’s (BBB’s) Utah chapter, told FOX 13 the incidents could be a scam known as “brushing” where some companies will send you a product so they can post a fake review in your name.

“That is rather random. I don’t think I’ve heard of seeds before,” Rupp said. “The first thing to do is Google your address and see what’s out there… Numerous things will come up when you Google your address. It’s kind of scary sometimes.”

A Utah Department of Agriculture employee picked up the seeds within a few hours, the TV station reported, and Culley “said she was surprised to learn the same thing has happened to ‘at least 40 people.’”

Another person wrote on Twitter that they received a similar package in Texas. “I received in Austin, TX yesterday. Double sealed and stored for inspection if USDA gets back to me.” And another said, “We have received 2 of those packages here in Indiana. One from China, and one from Kyrgystan.”

We have received 2 of those packages here in Indiana. One from China, and one from Kyrgystan. pic.twitter.com/Fm6CBxf1mD