AG Barr Defends Sending Federal Agents To Portland: ‘Since When Is It Okay To Burn Down A Federal Courthouse?’ 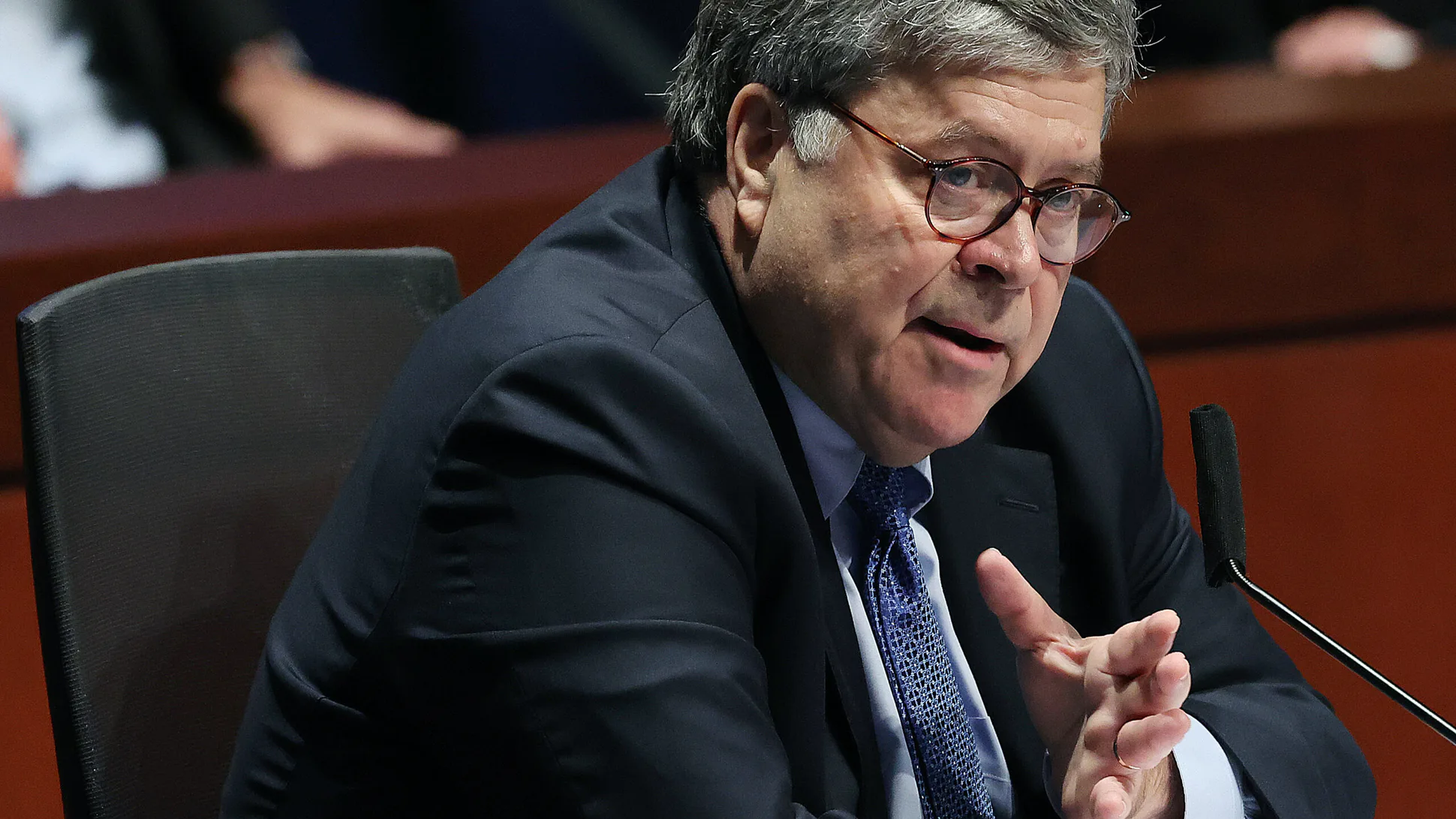 In testimony before the House Judiciary Committee Tuesday, Attorney General William Barr fired back at Democrats, including Rep. Jerry Nadler (D-NY) over claims that the Portland, Oregon, protests were “mostly peaceful” and that the Trump administration erred by sending in federal agents to help guard a courthouse from rioters.

After officially gaveling in the session, Nadler “opened the hearing by reading off a laundry list of Barr’s perceived transgressions,” according to the Daily Mail, accusing Barr of everything from interfering in a number of federal investigations to derailing Democratic efforts to create a national mail-in voting system.

Nadler, as The Daily Wire reported earlier this week, was caught on video over the weekend calling the unrest in Portland a “myth,” in an interaction with journalist Austen Fletcher, better known on social media as “Fleccas.”

Asked whether he “disavowed” the violence in Portland, Nadler responded that, “That’s a myth that’s being spread only in Washington, D.C.”

Fletcher then told Nadler to search for video evidence of the riots online.

Tuesday morning, Nadler, who never clarified his video remarks, doubled down on accusations that violence in Portland is a myth, accusing Barr of creating a campaign commercial for President Donald Trump when he authorized the deployment of dozens of federal agents to protect a downtown Portland federal courthouse.

“‘The president wants footage for his campaign ads, and you appear to be serving it up to him as ordered,” Nadler claimed. “The protesters aren’t mobs, they’re mothers, they’re veterans and mayors.”

“What unfolds nightly around the courthouse cannot reasonably be caused protest, it is by any objective measure an assault on the government of the United States,” Barr fired back. “Since when is it OK to burn down a federal courthouse?”

Nadler then claimed that Antifa, a loose coalition of anarchist groups likely behind the unrest in many major cities, was also a “myth.”

“I don’t think it’s a myth, Antifa can be best thought of an umbrella term for a movement compromised of loosely organized groups around the country,” Barr responded. “They are definitely organized, but since they have an anarchic temperament they don’t get along very well.”

Nadler eventually accused Barr of orchestrating a re-election event for Trump, suggesting that the president and Barr had collaborated ahead of deploying federal agents to Portland in order to create a “campaign commercial” portraying left-leaning agitators as villains.

Without waiting for Barr to respond, Nadler claimed that Barr had “obvious political objectives” in his decision to deploy agents. “Shame on you,” he added.

Barr is expected to testify most of Tuesday on a variety of issues.