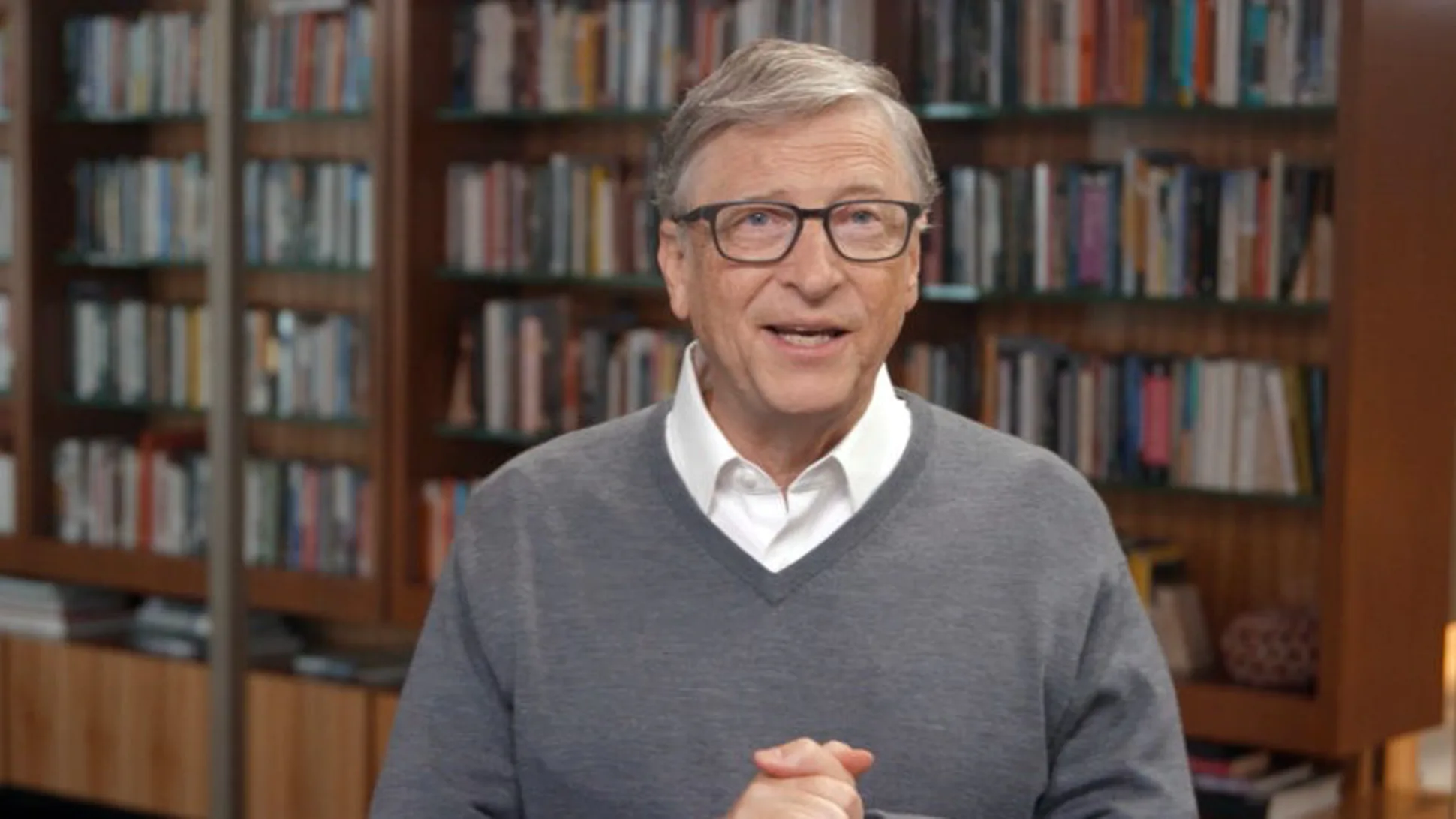 Billionaire Bill Gates on Tuesday weighed in on the debate over reopening schools, saying “the benefits outweigh the costs.”

In no uncertain terms, Gates said that kids younger than 13 should return to school “in almost every location.”

“I’m a big believer that for young children, the benefits in almost every location — particularly if you can protect the teachers well — the benefits outweigh the costs,” he said in an interview that aired Tuesday on CNBC‘s “Squawk Box.”

Gates said the situation gets more complicated with older students. “As you get up to age, like, 13 and higher, then you’ll have to look at your locale to decide what you’ll do with high schools,” he said. “And if they’re not in, then you have to put massive effort into trying to get there to be continued learning online.”

But the co-founder of Microsoft also predicted there’s a “good chance” for a “substantial reduction” in the death rate within the next few months.

“You can see the therapeutic benefit faster than the protective benefit,” Gates said. “So I think there’s a good chance we’ll have substantial death rate reduction by the end of the year with the combination of those new tools.”

School districts across the country have been debating how to reopen classes safely as some states are struggling to deal with rising number of cases.

President Trump, meanwhile, has been pushing hard for the reopening of schools. “SCHOOLS MUST REOPEN IN THE FALL!!” the president wrote on Twitter earlier this month.

SCHOOLS MUST OPEN IN THE FALL!!!

But some Democratic leaders oppose the move. “The president and his administration are messing with the health of our children,” House Speaker Nancy Pelosi told CNN on July 12. “We all want our children to go back to school, parents do and children do. But they must go back safely.”

Some school officials and teachers unions are fighting calls to reopen schools. While Florida education officials have ordered all schools to open on time this year, a teachers group recently sued the state to block the order, saying it violates the Florida Constitution that mandates schools are operated safely.

“In a lawsuit filed in Miami, the Florida Education Association (FEA), joined by teachers and parents, says the Department of Education order defies recommendations from the Centers for Disease Control and Prevention on reopening schools safely. Besides [Florida Education Commissioner Richard] Cocoran, the lawsuit also names the Florida Board of Education, Gov. Ron DeSantis and Miami-Dade County Mayor Carlos Gimenez as defendants,” National Public Radio reported.

The emergency order, issued this month Corcoran, mandates all school districts “must open brick and mortar schools at least five days a week for all students,” but does allow local school superintendents and school boards to make the final decision. Still, the order says funding may be dependent on reopening and schools that are approved for reopening by the state will receive full funding.

But the FEA says the state’s constitution requires state officials, “who are charged with overseeing the funding and operations of public education, ensure that our schools operate safely.” The union argues that forcing schools to reopen “without the proper plan, resources, and safety precautions will inevitably exacerbate the spread of the virus, jeopardize public health, and ultimately cause longer closures.”