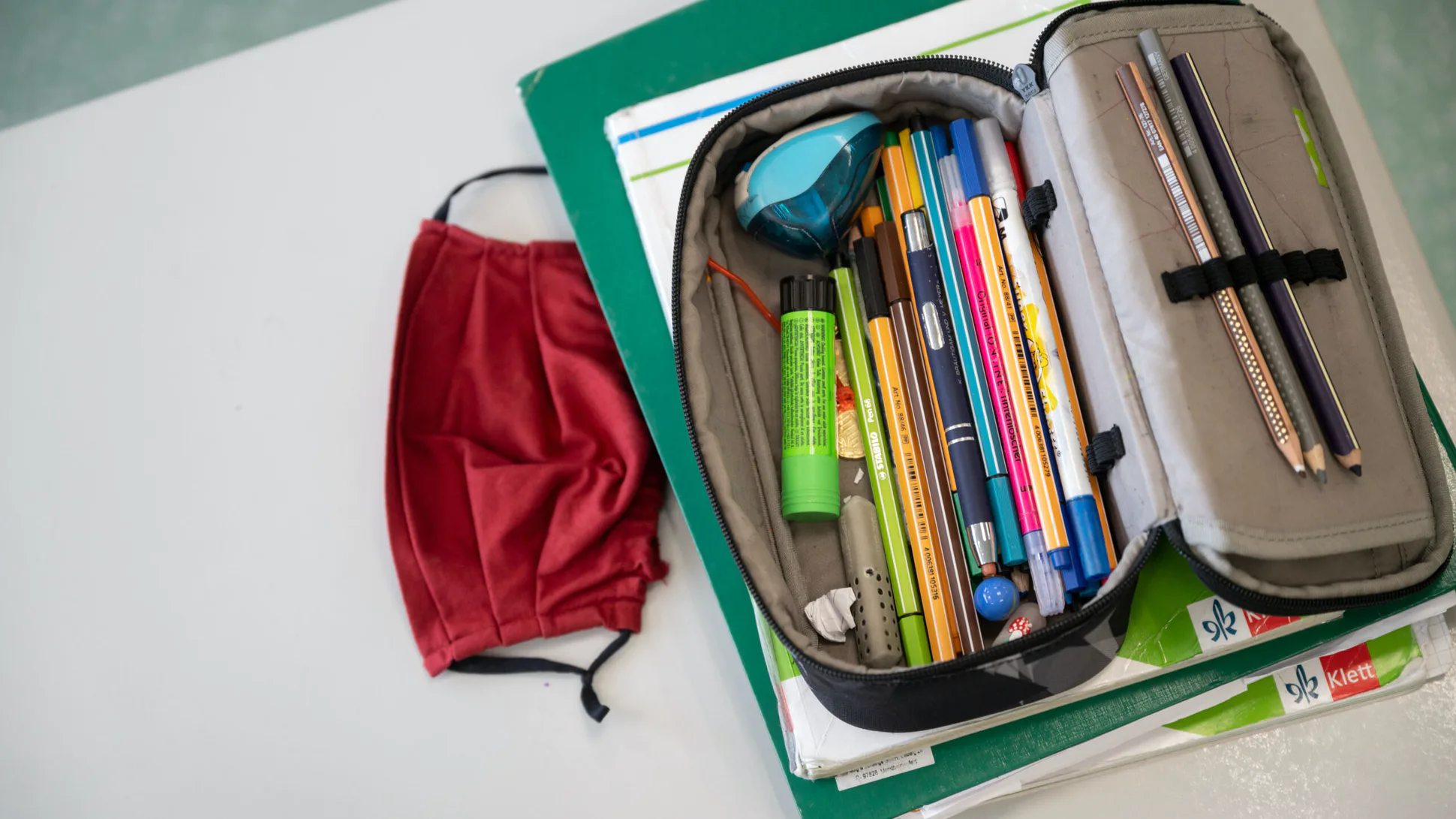 Washington, D.C., teachers lined up “body bags” outside school system offices Tuesday morning as a way of protesting a potential return-to-work order, set to be issued later this week.

The group, like teachers in Chicago, Los Angeles, and elsewhere, are concerned they may be asked to return to in-classroom instruction, rather than to a preferred system of virtual learning, and the “body bags” were meant to draw attention to the possibility that they could be classified as “essential workers” and put at risk of contracting the novel coronavirus.

The bags were accompanied by signs that read, “RIP Favorite Teacher” and “Distance ONLY,” referring to the blended virtual learning used at the height of the pandemic, back at the end of the 2019-2020 school year.

D.C Public Schools teachers briefly lined up “body bags” outside school system offices, protesting plans that could send them back to classrooms in the fall

Mayor Bowser is expected to announce if schools will partially open in the fall later this week pic.twitter.com/ARmqgkBfrG

Washington, D.C.’s mayor, Muriel Bowser, will be left to make the final decision whether to allow students to return to classrooms in the fall and, by extension, force teachers to return to work in schools. A final announcement is expected to be made on Friday. Parents were asked, last week, to fill out a survey asking whether a blended, or all-virtual school year would even be possible and whether they possess the resources to assist in their children’s education.

Meanwhile, as the district works to make a final decision on the matter, Washington, D.C.’s, private schools report an uptick in enrollment, according to WAMU. Private schools, which are bound neither by teacher’s unions nor city officials, largely plan on returning to in-classroom instruction come August.

“I have several families a day contacting me right now,” one private school principal told the public radio network. “We’re hearing the same thing over and over again — I need my kid to go to school, I really need my kid to go to school. They say they’re looking for a school that will be opening in September and are trying to understand what their other options are right now.”

The Trump administration and the Centers for Disease Control and Prevention are pushing for children to return to full-time classroom instruction with accommodations made to prevent the spread of the novel coronavirus, which does not appear to affect otherwise healthy children.

Teachers unions across the country, though, are objecting to the push to return to in-classroom instruction. As the Daily Wire reported Monday, a number of the nation’s largest teacher’s unions signed on to a “safe schools” pledge outlining eight demands that must be met before members of the Chicago Teachers Union, the Boston Teachers Union, and others return to work.

Those demands include proper virus prevention measures — PPE, additional cleaning and sterilization, and social distancing — but also the removal of police and community resources officers from school buildings, a tax on billionaires and Wall Street, and the end of private education, charter schools, and voucher programs.