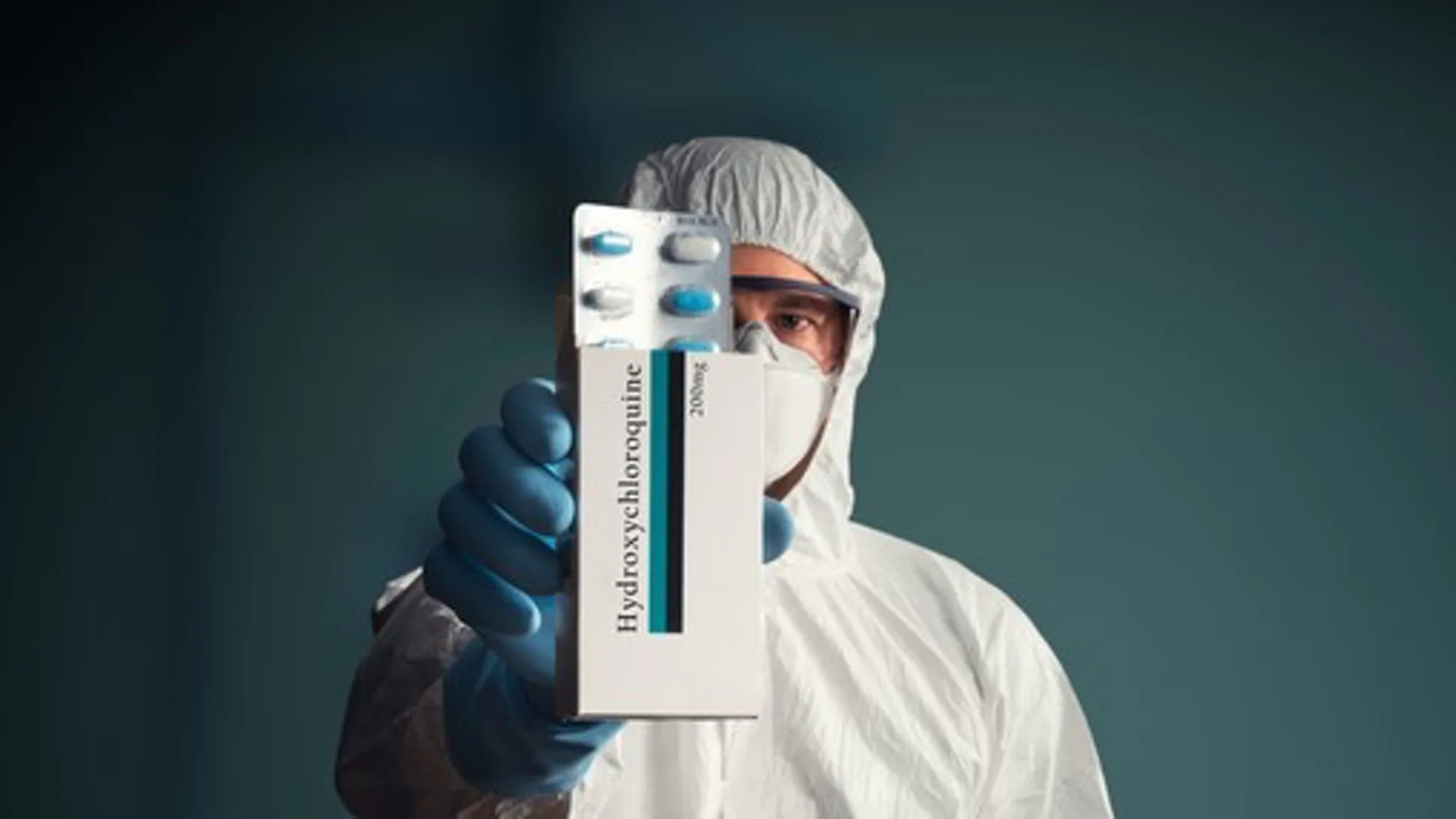 Two giants of social media, Facebook and Twitter, have yanked a video of a press conference in Washington, D.C., that President Trump had reposted.

The viral video, viewed more than 14 million times on Facebook alone, features doctors and medical personnel from a group America’s Frontline Doctors, who share their opinions on coronavirus and the response to the pandemic.

Andy Stone, a spokesman for Facebook, said the video was removed “for sharing false information about cures and treatments for COVID-19.”

Yes, we removed it for sharing false information about cures and treatments for COVID-19.

A spokesperson for Twitter told Business Insider, “Tweets with the video are in violation of our COVID-19 misinformation policy. We are taking action in line with our policy.”

In the video, about a dozen doctors standing in front of the Supreme Court building praise the use of hydroxychloroquine, an anti-malarial drug supported by Trump.

“One of the doctors, who was identified in reports as Dr. Stella Immanuel, claimed that she treated more than 350 coronavirus patients — some with diabetes and high blood pressure — and not a single one died after being administered hydroxychloroquine, zinc and Zithromax,” Fox News reported. “She claimed that she even administers the drug in prophylactic measures.”

But the The New York Times, citing recent studies about the drug, called the video “the most recent example of misinformation that has spread” concerning COVID-19.

In April, hydroxychloroquine was deemed the most highly rated treatment for the novel coronavirus in an international poll of more than 6,000 doctors. The survey, conducted by Sermo, a global health care polling company, asked 6,227 physicians in 30 countries to find out what works against SARS-CoV-2. The poll found that 37% of those treating patients suffering from the coronavirusa that causes COVID-19 patients rated hydroxychloroquine as the “most effective therapy.”

Azithromycin, known by the brand name Zithromax or Z-Pak, came in as the second-most effective therapy in the physicians’ opinions at 32%, followed by “nothing.” “Outside the U.S., hydroxychloroquine was equally used for diagnosed patients with mild to severe symptoms whereas in the U.S. it was most commonly used for high risk diagnosed patients,” the survey found.

But in May, the Food and Drug Administration (FDA) ended the emergency use of the anti-malarial drug for COVID-19, while the National Institutes of Health (NIH) announced in June that they, too, would end their own clinical trial because it was “unlikely to be beneficial to hospitalized patients.” Also in June, The New England Journal of Medicine reported on a study that showed that taking hydroxychloroquine was about equal to placebo pills at preventing illness from COVID-19.

Then in July, the World Health Organization (WHO) also changed its recommendation for the use of hydroxychloroquine to treat COVID-19 after research showed “little or no reduction” in deaths from the virus.

Trump on Monday also retweeted several posts on Twitter that supported the use of hydroxychloroquine. But Dr. Anthony Fauci, an immunologist and director of the National Institute of Allergy and Infectious Diseases who serves on the White House Coronavirus Task Force, addressed the tweets in a Tuesday interview with ABC’s “Good Morning America.”

“The overwhelming prevailing clinical trials that have looked at the efficacy of hydroxychloroquine have indicated that it is not effective in coronavirus disease,” Fauci said.