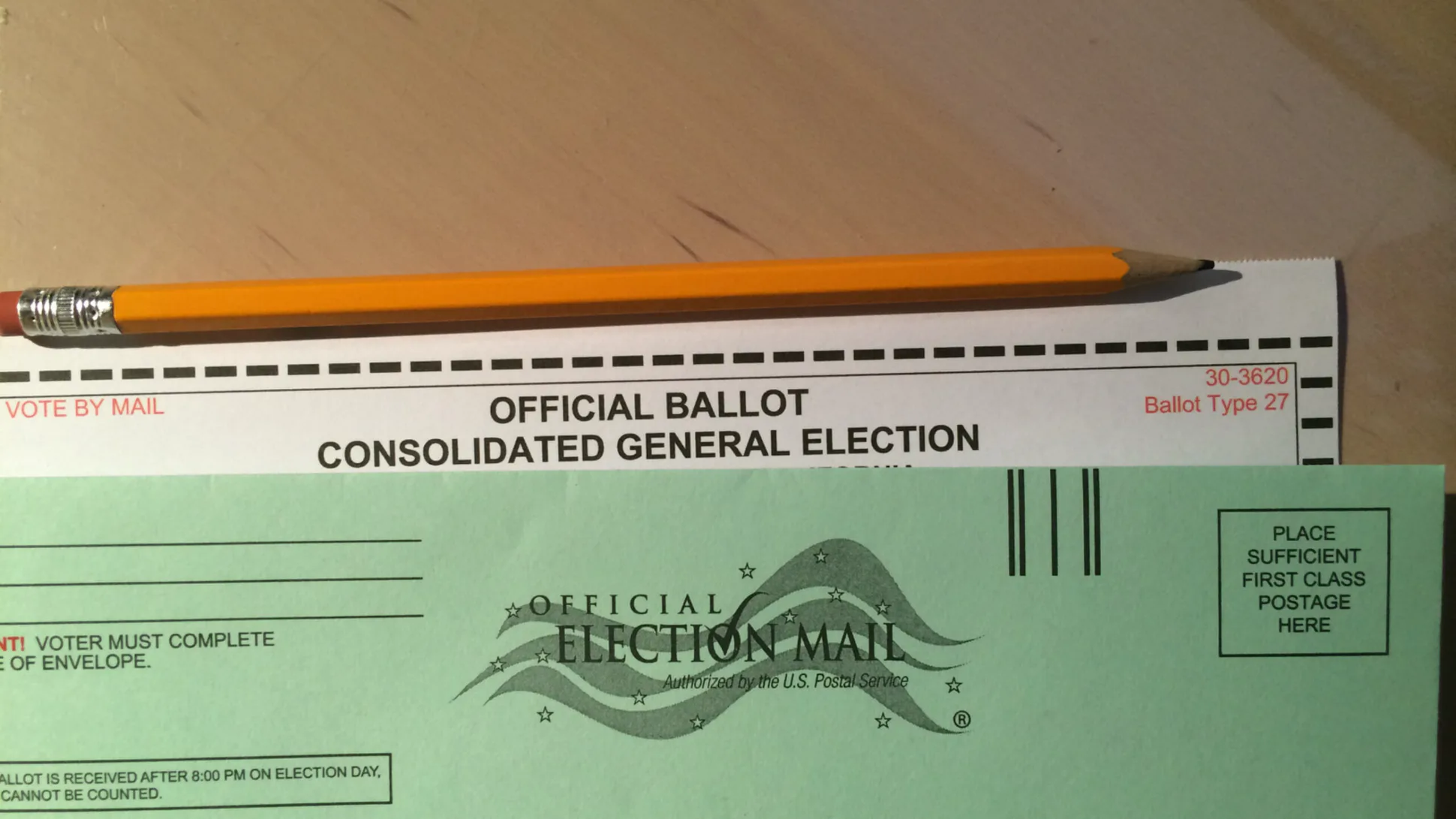 An experiment conducted by CBS News to test the integrity of mail-in voting has led the Republican National Committee (RNC) to warn of “disaster” if the upcoming election hinges on it.

Because of the coronavirus, 2020 marks a presidential election in which mail-in voting could play a pivotal role, for which reason “CBS News This Morning” co-host Tony Dokoupil conducted an experiment with a fake P.O. Box to determine if ballots were adequately counted.

Dokoupil sent out 100 mock ballots in the Philadelphia area, using the same size envelope, weight, and class of mail to simulate genuine mail-in votes, albeit without the expedited “Election Mail” insignia. After the post office box was set up, 100 more faux ballots were sent out.

After a week, 97% of the ballots Dokoupil mailed had been returned. “Three simulated persons, or 3% of voters, were effectively disenfranchised by mail by giving their ballots a week to arrive,” CBS noted. “In a close election, 3% could be pivotal.” Even four days after mailing the second round of fake ballots, 21% of the fake votes had failed to materialize. Almost half of states allow voters to receive ballots less than half-a-week before the election.

When Dokoupil inquired about the missing votes, a postal worker was unable to locate them. “I don’t see anything back there for you,” the worker said. “That’s all I have back there right now.” The worker later found them, adding, “They had them somewhere else.”

Despite the missing votes, CBS noted, they did receive a misplaced birthday card. “We got a birthday card from Mike to Ronnie,” Dokoupil said. “Have a sweet b-day. Get it? There’s a bee on top.”

New York Mail-In voting is in a disastrous state of condition. Votes from many weeks ago are missing - a total mess. They have no idea what is going on. Rigged Election. I told you so. Same thing would happen, but on massive scale, with USA. Fake News refuses to report!

According to the U.S. Postal Service, voters should return their mail-in ballots at least one week prior to the election. The postmaster general declined CBS News’ request for an interview, but issued a statement that said in part:

We employ a robust and proven process to ensure proper handling of all Election Mail, including ballots. This includes close coordination and partnerships with election officials at the local and state levels. As we anticipate that many voters may choose to use the mail to participate in the upcoming elections due to the impacts of the COVID-19 pandemic, we are conducting and will continue to proactively conduct outreach with state and local election officials and Secretaries of State so that they can make informed decisions and educate the public about what they can expect when using the mail to vote. As part of these outreach efforts, we will discuss our delivery processes and will consult with election officials about how they can design their mailings in a manner that comports with postal regulations, improves mailpiece visibility, and ensures efficient and cost-effective processing and delivery.