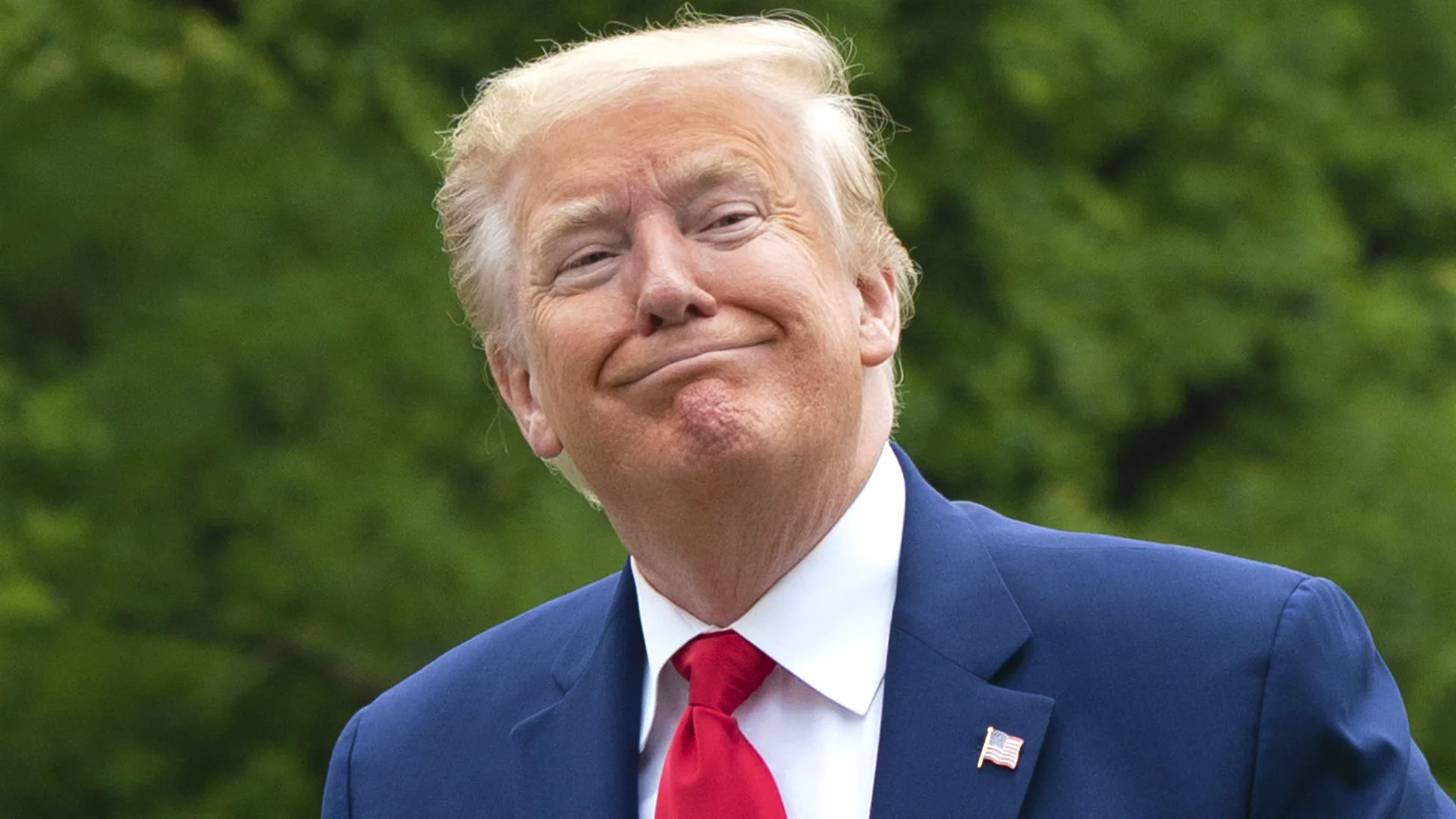 On Wednesday, President Donald Trump said via Twitter that Americans living the “Suburban Lifestyle Dream” will no longer be “bothered or financially hurt by having low income housing” built in their neighborhoods, referencing the recent repeal of the Obama era “Affirmatively Furthering Fair Housing,” or AFFH.

The rule was enacting in 2015, and was gutted by the Trump administration soon after he took office. On Thursday, the president officially repealed what was left of the AFFH.

“I am happy to inform all of the people living their Suburban Lifestyle Dream that you will no longer be bothered or financially hurt by having low income housing built in your neighborhood,” POTUS posted to Twitter on Wednesday morning.

“Your housing prices will go up based on the market, and crime will go down,” Trump promised in a follow-up post. “I have rescinded the Obama-Biden AFFH Rule. Enjoy!”

...Your housing prices will go up based on the market, and crime will go down. I have rescinded the Obama-Biden AFFH Rule. Enjoy!

The Obama era rule was written under the Fair Housing Act and “required local governments to prove that federal subsidies for housing projects would not go to developments with zoning laws or other regulations that are effectively discriminatory to minorities, particularly Black and Hispanic Americans,” The Hill reported, noting: “HUD claimed that the original rule effectively stripped local control over regulations and drowned localities with onerous and unnecessary paperwork.”

The Obama rule was initially “floated a cookie-cutter requirement for ‘balanced housing’ in every suburb,” says McCaughey. “‘Balanced’ meant affordable even for people who need federal vouchers. Towns were obligated to ‘do more than simply not discriminate,’ as a 2013 HUD proposal explained. Rather, towns had to make it possible for low-income minorities to choose suburban living and provide ‘adequate support to make their choices possible.’”

“Had the rule been implemented nationwide,” the columnist argues, “towns everywhere would have had to scrap zoning, build bigger water and sewer lines to support high-density living, expand schools and social services and add mass transit. All pushing up local taxes. Towns that refused would lose their federal aid.”

McCaughey notes that black Americans, according to Brookings Institution data, “have been steadily leaving inner cities and choosing suburban lifestyles.”

“Many families — of all races — want the peace of mind of letting their kids ride bikes around quiet neighborhood streets. That’s what zoning laws provide,” she says.

And that’s what the Obama AFFH would destroy: “Biden and the equality warriors are using accusations of racism to accomplish something different. Their message is: You worked and saved to move to the suburbs, but you can’t have that way of life unless everyone else can, too.”