Trump Says Second Stimulus Check To Americans Could Be ‘Higher’ Than $1,200 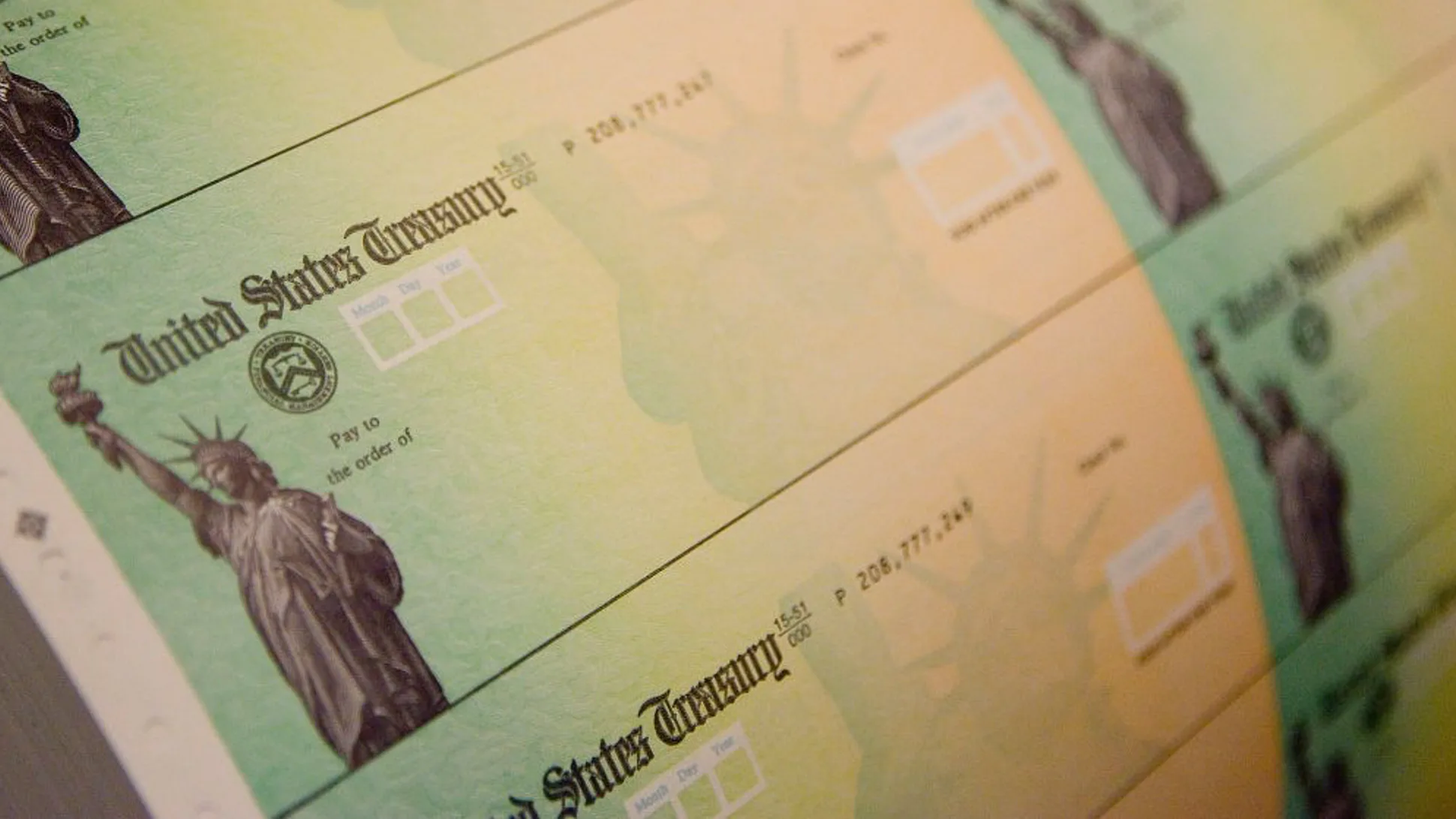 President Trump has suggested that the next coronavirus stimulus package now being negotiated in Congress could include direct cash payments to American families “higher” than the $1,200 millions of Americans got in the last round.

“It may go higher than that actually,” Trump said during an interview Wednesday with ABC affiliate KMID in Texas. “I’d like to see it be very high because I love the people.”

“I want the people to get it you know the economy is going to come back we just had tremendous job numbers as you know it was just announced we had great retail sales numbers so this is all coming back we had the greatest economy we’ve ever had and we had to close it up because you know we had to do it we saved millions of lives by doing that but now we’re bringing it back and now it’s going to come back we got to take care of the people in the meantime,” the president said.

Trump did not say how much money he envisions for the second round of stimulus checks.

The president’s remarks came a day before the Commerce Department delivered bad news on the economy, saying the gross domestic product (GDP) shrank by a nearly 33% annualized rate for the April-June quarter, the worst plunge since record-keeping began in 1947.

Lawmakers on Capitol Hill this week are negotiating another stimulus package that will deliver money to millions of Americans hit hard by the COVID-19 pandemic.

Senate Majority Leader Mitch McConnell on Monday released the Republican vision for a second round of stimulus, calling it the Health, Economic Assistance, Liability Protection, and Schools (HEALS) Act. The Senate version comes in with a price tag of $1 trillion — $2 trillion less than the House’s stimulus bill, the HEROES Act.

While the Senate bill would trim supplemental payments for unemployed Americans, it mirrors the stimulus bill passed in March, which gave millions of Americans $1,200.

The benefit didn’t apply for individuals with incomes over $99,000.

Married couples with combined incomes of up to $150,000 received $2,400, subject to the same phaseout that applied to individuals. The payments were phased out entirely for couples making $198,000 or more. Families also got $500 per dependent child under the age of 16. About 120 million U.S. taxpayers qualified for direct payments from the federal government under the bill.

Most Americans won’t need to do anything in order to receive the money. The Internal Revenue Service will use their 2019 tax return if filed or their 2018 return as an alternative. The House is scheduled to start its recess by Aug. 3, and the Senate is expected to follow on Aug. 7, so action on aid to Americans is expected before then.

A plan to lower the cap to $40,000 for individuals was scrapped.