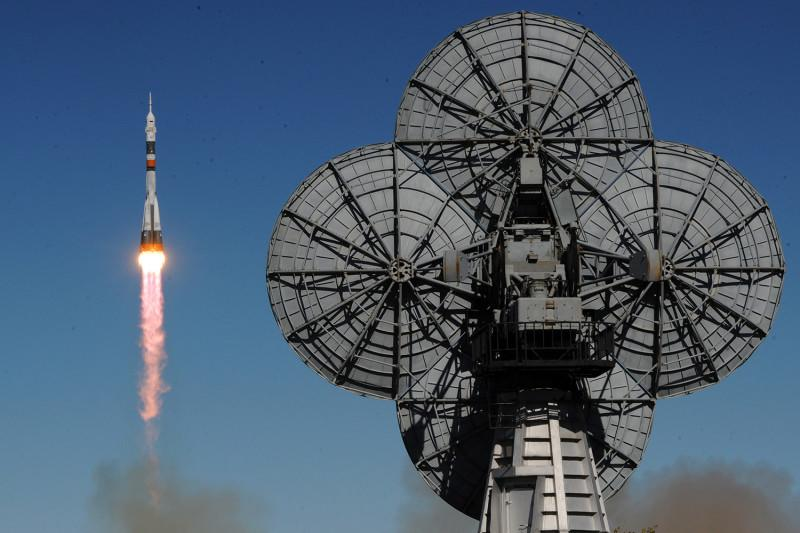 FT is out with this alarming and intriguing headline: “Russia satellite weapon test reignites space arms race fears,” and meanwhile FOX writes that the latest ‘mysterious’ Russian test of an anti-satellite weapon in orbit has put the newly established US Space Force on “high alert”.

It was the US Space Command that first made the public charge last week of a new experimental Russian weapon in orbit: “On July 15, Russia injected a new object into orbit from Cosmos 2543,” the U.S. Space Force said in a statement. “Russia released this object in proximity to another Russian satellite, (which was) inconsistent with the system’s stated mission as an inspector satellite.”

Russia has formally denied that it tested anti-satellite weapons systems, in what would constitute a first for the country.

However, chief of US Space Command, Gen. John W. “Jay” Raymond, asserted this week there is “further evidence of Russia’s continuing efforts to develop and test space-based systems, and consistent with the Kremlin’s published military doctrine to employ weapons that hold the U.S. and allied space assets at risk.”

Here’s a review of what’s known about the alleged July 15 test, according to Axios: “Russia’s Cosmos 2543 satellite appeared to release a projectile near another Russian satellite on July 15”:

Cosmos 2543 had been flying near a powerful U.S. spy satellite before the test. The test may be part of a Russian program to develop a space-based anti-satellite weapon that could one day be launched from aircraft, the Secure World Foundation’s Brian Weeden tells me. However, information is sparse, and it’s not clear exactly where this test fits in within Russia’s broader capabilities. The test was also similar to another Russian test staged in 2017. This comes at a moment China is also said to be pursuing such offensive capabilities in space, and amid broader fears over turning space into a “war-fighting domain”.

"Cosmos 2543, fired a projectile into outer space... the first time the U.S. military has publicly alleged an instance of a space-based antisatellite weapons test" https://t.co/B6lKognshj

Current talks between US and Russia diplomats over the fate of New START in Vienna are said to also be focused on preventing the weaponization of space.

Interestingly, both sides have charged the other with maneuvering to try to gain military advantage in space, a criticism that particularly came out of Beijing and Moscow when Trump inaugurated his controversial Space Force last year.