Oliver Stone: My Career Would Not Survive ‘Cancel F***ing Culture’ 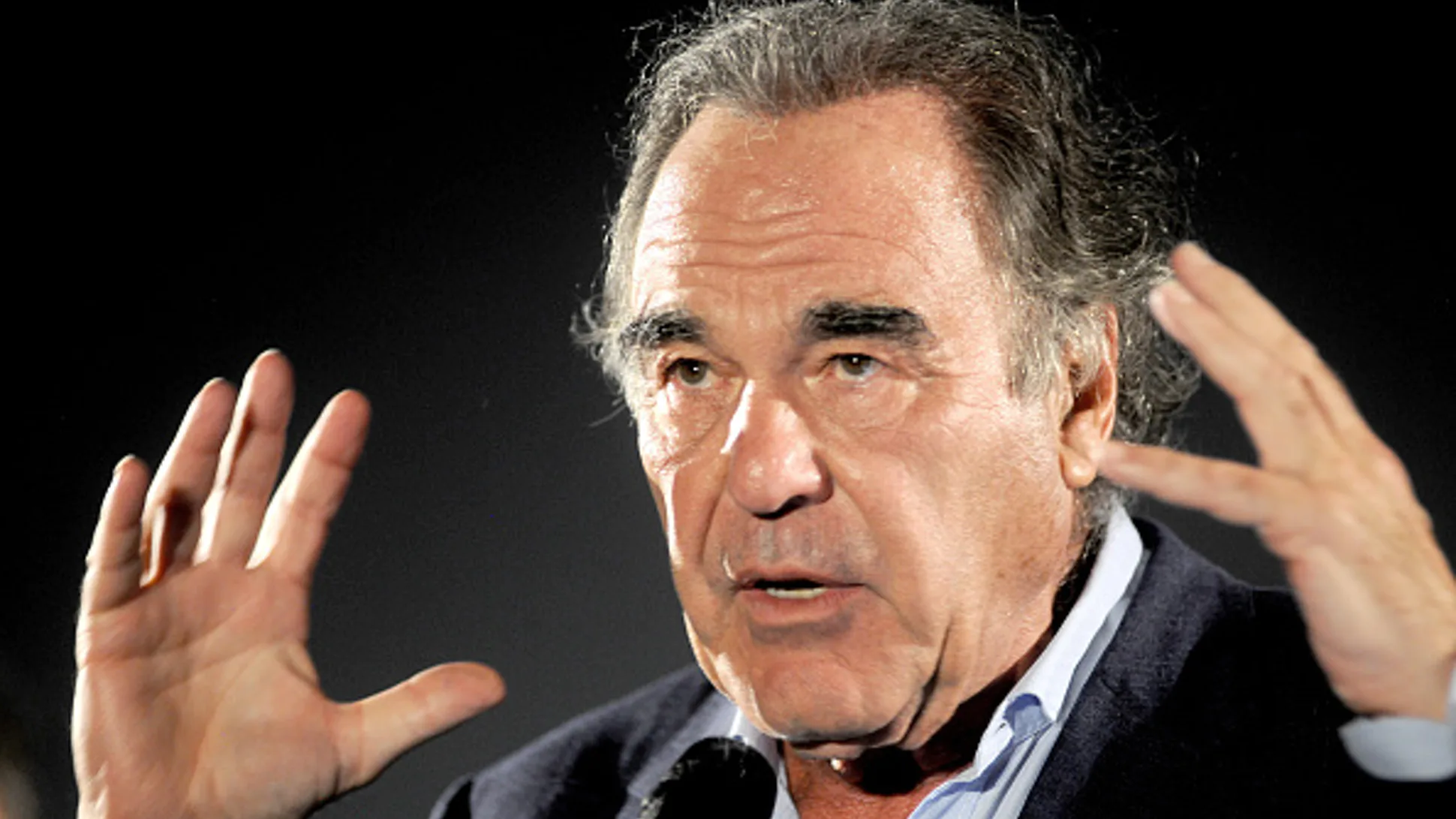 Academy Award-winning director Oliver Stone emphatically denounced cancel culture, charging it would have ruined his career before it even started.

Promoting his autobiography on SiriusXM’s “Jim Norton & Sam Roberts,” the “Platoon” director said that if he were starting his career today, he’d be stepping on way too many “sensitivities” to have a career in movies.

“I mean, it’s just impossible. I would have had to step on so many sensitivities. You have to have some freedom to make a movie, unfortunately,” said Stone, as reported by Page Six.

“You have to be rude. You can be bad. And you’re going to have to do to these things like step on toes,” he continued. “Holy cow. Do you think I could have made any one of those films? I can tell you that if I made any of my films, I don’t think I’d last. I’d be vilified. I’d be attacked. Shamed. Whatever you want to call that … culture, cancel f***ing culture.”

Stone’s comments condemning cancel culture comes weeks after he told The New York Times that Hollywood’s political correctness has made the industry “too fragile, too sensitive.”

When pressed to explain why a “sensitivity counselor” is ridiculous, Stone said, “The Academy changes its mind every five, ten, two months about what it’s trying to keep up with. It’s politically correct [expletive], and it’s not a world I’m anxious to run out into. I’ve never seen it quite mad like this. It’s like an ‘Alice in Wonderland’ tea party.”

“In what respect?” the interviewer, David Marchese, shot back.

“Oh, David, don’t go there. That’s going to be your headline,” responded Stone. “You know, I just read something about how films are going to be very expensive to make now, because you need to take all these precautions, and a 50-day shoot becomes a 60-day shoot, and social distancing for actors. That’s what I’m talking about.”

Oliver Stone is not the only director with an ax to grind against cancel culture. In late July, the openly gay and envelope-pushing John Waters said that Trump will most likely win reelection due to a culture of “insane political correctness.”

“You know, the insane political correctness – even though it’s mostly correct – is gonna make Trump win,” said Waters. “It’s a class issue. I promise you, in the neighborhoods in Baltimore that are really struggling with poverty, they’re not worrying about pronoun usage. I’m not saying that some don’t! But it’s rich kids’ schools who are the most stringent police of it. I never understood what a trigger warning was, I thought you went to college to have your values challenged. I thought that was the point of education.”