WATCH: McEnany Slams Portland Mayor Acknowledging Leftists Can Be Lethal: ‘It Took Him 73 Days I Suppose To Come Up With That Realization’ 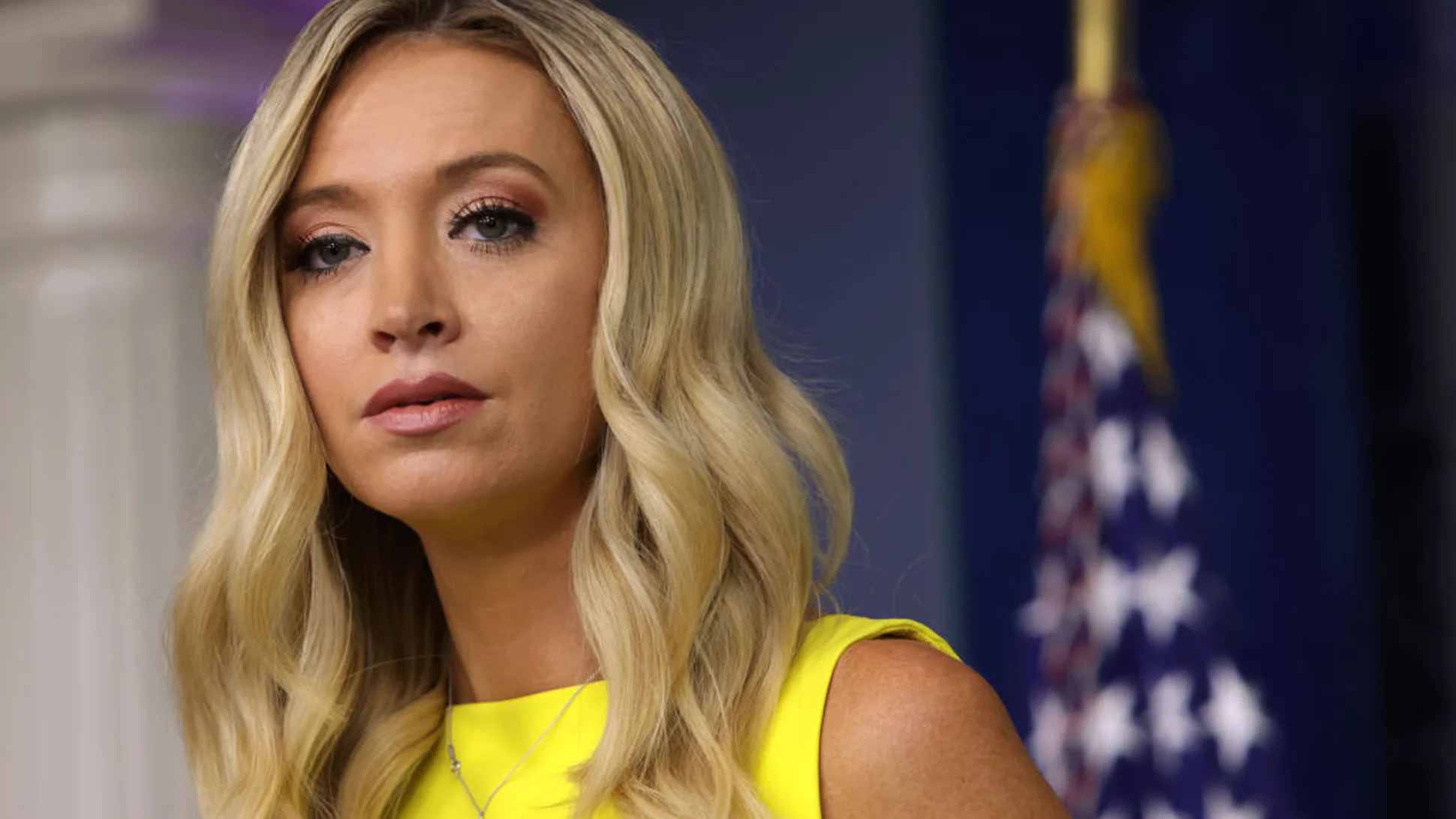 On Monday, at the end of the White House press briefing conducted by White House Press Secretary Kayleigh McEnany, McEnany took a shot at Portland mayor Ted Wheeler, remarking that after the abuse he hurled at federal forces intervening in Portland, he acknowledged last week that the actions of leftist activists at protests could be lethal. McEnany snapped, “It took him 73 days I suppose to come up with that realization.”

McEnany recollected, “Finally, one thing I want to leave you guys with is that 18 days ago, Mayor Ted Wheeler tweeted, ‘What I saw last night in Portland was powerful in many ways. I listened, heard and stood with protesters and I saw what it means when the federal government unleashes paramilitary forces against its own people.’”

“He in fact called our federal agents paramilitary forces, and around this same time our federal officers were facing rioters barricading officers inside the courthouse, trapping officers inside, launching of commercial-grade fireworks, a federal agent’s hand was impaled by planted nails, three officers were likely, were at least temporarily I should say, blinded when a laser was put in their eyes. This has been an ongoing tactic by the rioters,” McEnany continued.

“That was 18 days ago when Mayor Wheeler stood with the rioters and against the ‘paramilitary forces,’ but just four days ago, it appears Mayor Wheeler had a change of heart as local officers took over the situation in Portland and he now — I guess this is what he believes now: ‘When you commit arson with an accelerant in an attempt to burn down a building that is occupied by people who you have intentionally trapped inside, you are not demonstrating; you are attempting to commit murder.’”

When you commit arson with an accelerant in an attempt to burn down a building that is occupied by people that you have intentionally trapped inside, you are not demonstrating; you are attempting to commit murder. This is not the first time that people have tried to set fire to a city building with people intentionally trapped inside. Unfortunately, it’s not even the second time. And by the way, this building is in a residential neighborhood attached directly to neighborhood homes. This can’t be okay. Based on the briefing I received this morning … I believe the city staff could have died last night.

McEnany concluded, “He could not be more right about that. It is a drastic change; it took him 73 days I suppose to come up with that realization and what we’re seeing in Portland with six nights in a row, riots being declared, on Wednesday, you had some of these rioters shining lasers in officers’ eyes, disabled security cameras, broke windows, used boards to barricade the doors and start a fire with 20 sworn officers and civilian employees inside. This is unacceptable and it is encouraging to see that the liberal mayor of Portland finally seems to realize that.”