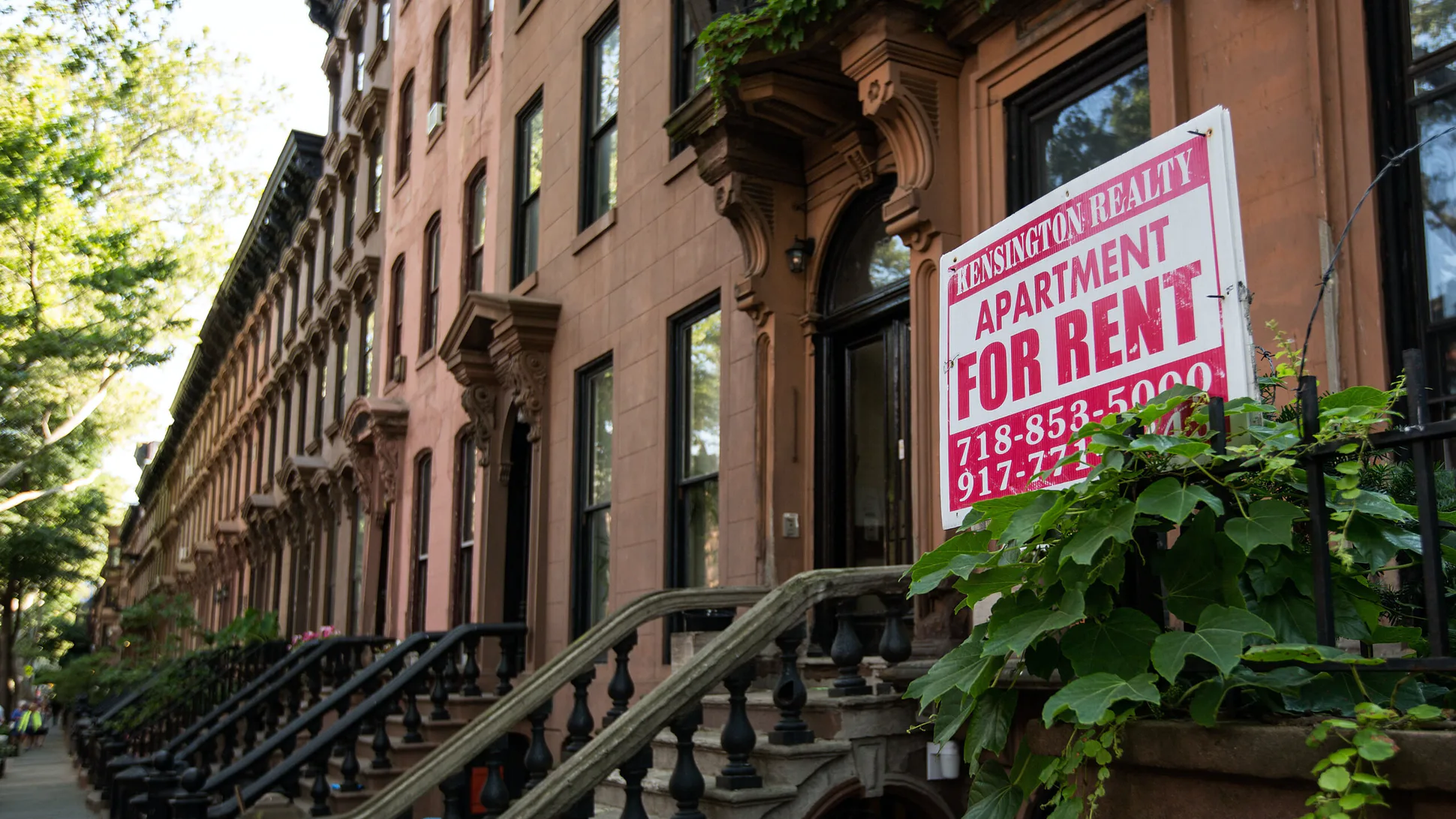 New York City is reportedly suffering from a “mass exodus” in the wake of the coronavirus pandemic, according to the New York Post, and the city — as well as other major cities like San Francisco, California — may never recover financially from the loss.

Last week, the Daily Wire reported that New York governor Andrew Cuomo was taking a tour of the state, begging New York City residents to return from pandemic boltholes in the Hamptons and in nearby states like Connecticut. The state is suffering a severe budget shortfall, made worse by coronavirus-related lockdowns, and the state government needs residents to return to the city where they typically pay income taxes — and a city dweller surcharge.

Cuomo even went so far as to admit that the top 1% of New Yorkers, most of whom live and work in Manhattan, represent 50% of the state’s income from taxes.

The Post says, however, most of those residents are planning to make their moves permanent.

“People are fleeing the city in droves,” one moving company head told the outlet. He added that “90 percent of the moves are to the suburbs and mostly families with kids worried about the school year. He’s packed people out of neighborhoods all over Manhattan.”

There’s been less movement from wealthy neighborhoods, the mover explained, but that’s because most of those families have second homes either in the country or outside of the state.

Soon-to-be-former New Yorkers say they’re fed up with coronavirus-related restrictions, many of which seem to make little sense. Others are concerned that, in another disaster, the city may be just as hapless, leaving them, yet again, with few safe options.

New York, of course, remains the epicenter of the United States’ coronavirus pandemic, with thousands of deaths and tens of thousands of infections.

The largest group to leave are young people, many of whom move to New York City for job opportunities.

“All the kids are leaving,” the mover who spoke to the Post said. “The studios and one-bedrooms are emptying out like crazy.”

New York City, though, is far from alone. Many of the cities making headlines amid the coronavirus pandemic and, more recently, because of massive protests and dangerous riots following the death of George Floyd while in the custody of Minneapolis police, are also seeing a population plunge.

“Data from Indeed found that job postings in New York City over the past year have decreased by 36.4 percent, while San Francisco and Portland have seen their postings plunge by 38.5 and 33.5 percent, respectively,” Fox News reports. Many of those companies have simply moved their offices — and, subsequently, their open positions — to other cities.

Apartments are getting easier to come by in places like NYC, Portland, and Seattle, as well.