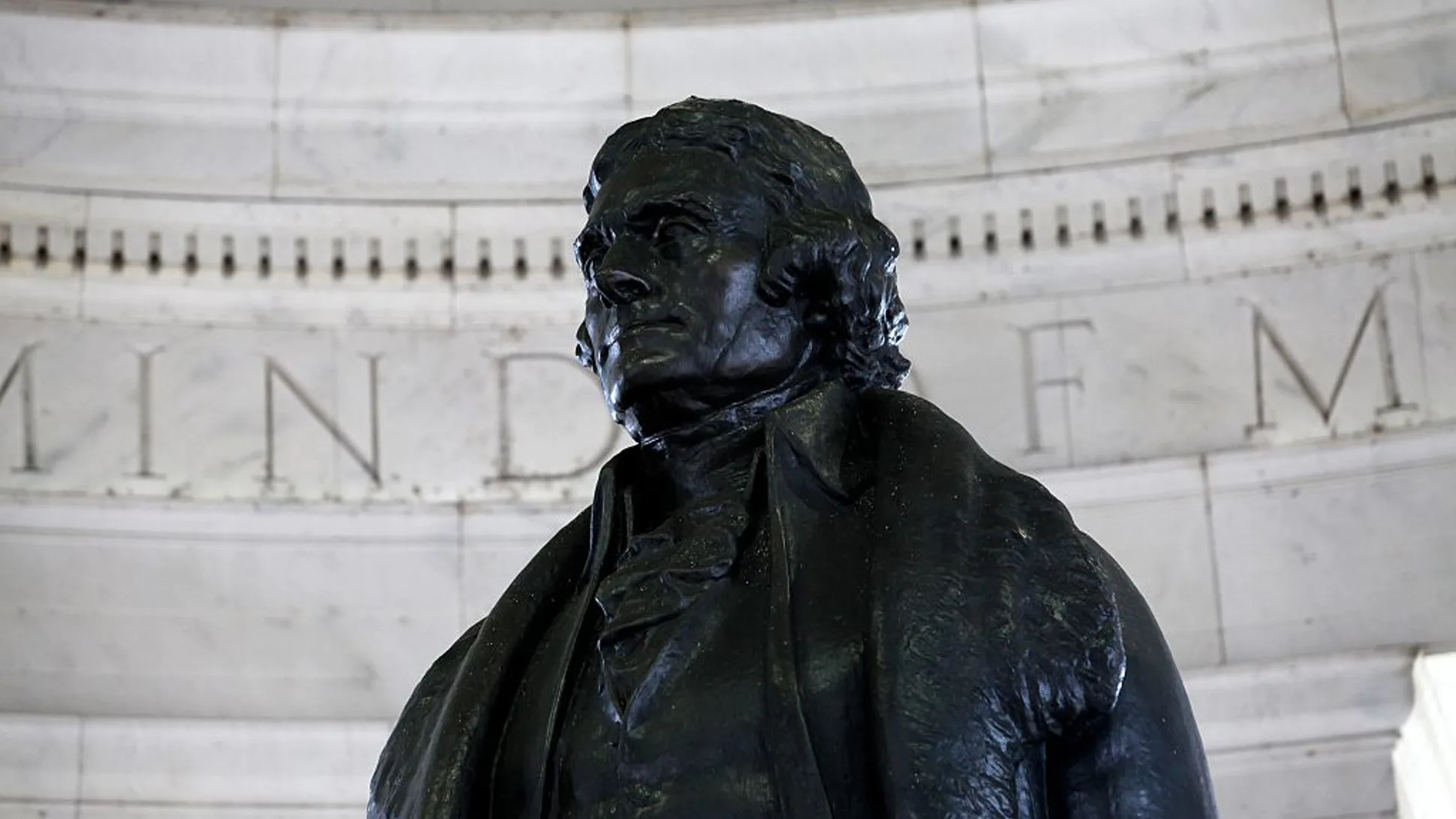 A commission created by Washington D.C. Mayor Muriel Bowser has recommended a slew of changes to public buildings in the district that includes scrubbing Thomas Jefferson’s name from schools and potentially removing the Washington Monument.

The District of Columbia Facilities and Commemorative Expressions (DCFACES) board submitted its recommendations to Bowser on Monday, suggesting changes to monuments, memorials, and public spaces to better reflect “DC values.” Bowser assembled the committee in July to “review the legacy of namesakes of District assets.”

“This July, I tasked the DCFACES Working Group with evaluating public spaces to ensure the namesake’s legacy is consistent with #DCValues,” Bowser announced on Twitter on Tuesday. “They have delivered the report, and I look forward to reviewing and advancing their recommendations.”

This July, I tasked the DCFACES Working Group with evaluating public spaces to ensure the namesake's legacy is consistent with #DCValues.

They have delivered the report, and I look forward to reviewing and advancing their recommendations.

The DCFACES committee evaluated historical figures based on “key disqualifying histories, including participation in slavery, systemic racism, mistreatment of, or actions that suppressed equality for, persons of color, women and LGBTQ communities and violation of the DC Human Right [sic] Act,” according to the report’s executive summary.

The committee also targeted federal property and recommended that Bowser use her position on the National Capital Memorial Advisory Commission to push to “remove, relocate, or contextualize” the following national monuments:

After a survey, town hall, and meetings with residents, the committee said that 80% of Washington residents support a push “to remove or rename assets where the namesake’s legacy was inconsistent with or did not align with the District’s core values of equity, opportunity, and prosperity.”

Bowser has already engaged in other public works projects catering to the Black Lives Matter movement since the death of George Floyd in Minneapolis on Memorial Day and the outbreak of massive protests and riots in major cities across the U.S. On June 5, Bowser had a giant “Black Lives Matter” slogan painted on 16th Street leading to the White House. She named the two-block section of street encompassing the mural Black Lives Matter Plaza.

President Donald Trump has criticized Bowser in recent weeks for attempting to appease rioters instead of cracking down on violence that has at times gripped parts of the nation’s capital. On Thursday night after Trump’s speech on the last night of the Republican National Convention, angry crowds met GOP lawmakers and guests as they exited the White House. Protesters screamed obscenities at those leaving and, in several instances, got violent. One protester pushed a police officer into Sen. Rand Paul (R-KY) and his wife.

“Today’s Democrat Party is filled with hate,” Trump said the day after. “Just look at Joe Biden’s supporters on the streets, screaming and shouting at bystanders with unhinged, manic rage, right? You see it. It’s crazy. It’s crazy. You ought to see last night in Washington—it was a disgrace.”