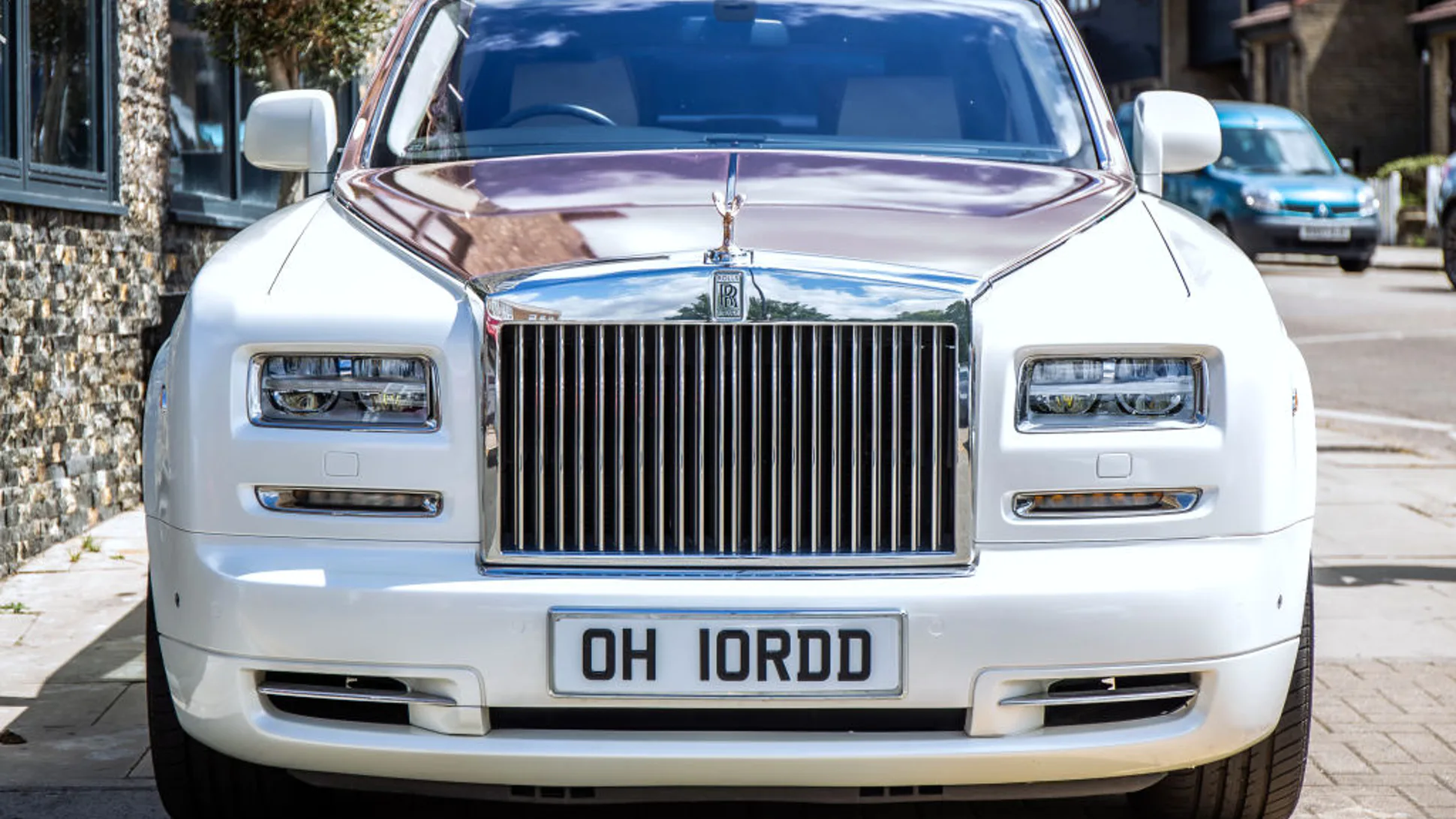 As expected, a government loan program that quickly issued money during a crisis ended up getting defrauded.

The Paycheck Protection Program, which was supposed to help small businesses stay afloat during the coronavirus pandemic was allegedly used by some to purchase expensive luxury items such as Rolex watches and new homes, Politico reported. So far, the apparent fraud is just a small portion of the loans given out, but it still shows how easily government-run programs can be abused.

“The Justice Department has brought more than 40 cases involving false applications for more than $170 million from both the Paycheck Protection Program and another federal lending vehicle. And the Small Business Administration’s inspector general’s office says it has ‘initiated hundreds of cases involving potential fraud’ in the two programs,” the outlet reported. “Officials are targeting people who submitted false applications with the SBA — mostly through the PPP, which offered loans to employers that can be forgiven if they agreed not to fire workers. Prosecutors are also focusing on the Economic Injury Disaster Loan program, which relies on funds directly from the government, not private banks.”

The Justice Department has opened a reported 40 cases involving false applications – totaling more than $170 million from the PPP and another federal lending program. On September 1, Politico reported, House Democrats said they found “red flags in nearly $3 billion in Paycheck Protection loans after checking the information that borrowers provided against a federal business registration database.”

The database could always be outdated, but it is possible there could be millions more or even billions of misspent dollars meant to help people during the pandemic. Republicans noted that the alleged fraud was a tiny percentage of the $525 billion set aside for PPP loans.

Taxpayer advocates said the cases underscore the need for more transparency and that the amount of data released by the government is unacceptable — even as Congress is already considering whether to make it easier for PPP loans of less than $150,000 to be forgiven.

Court records for many of the fraud schemes detail how individuals allegedly used money intended to fund their payrolls in order to bankroll personal purchases. Once their applications were approved, some of them left a money trail showing they wired millions to their personal accounts or those of friends and family, investigators say. Others purchased high-end jewelry, cars and property, while some hoarded bundles of cash. In one case, the DOJ charges thousands in PPP funds were spent at strip clubs.

Federal officials have seized luxury goods such as Rolex watches, including a diamond-encrusted custom model; a luxury car fleet with multiple Lamborghinis, a 2020 Ford F-350 and a Rolls-Royce Wraith; a rowhouse in Washington and a home in the Mojave Desert town of Henderson, Nev.; and a $3,750 diamond pinky ring.

While Politico may have tried to tie the fraud to Trump administration incompetence, it is not uncommon for people to abuse federal programs in a time of crisis. During the Obama administration, the Justice Department also investigated widespread fraud associated with then-President Barack Obama’s stimulus program. The DOJ opened a whopping 1,268 fraud cases, but recovered only $57 million. The PPP investigations will likely follow a similar route.