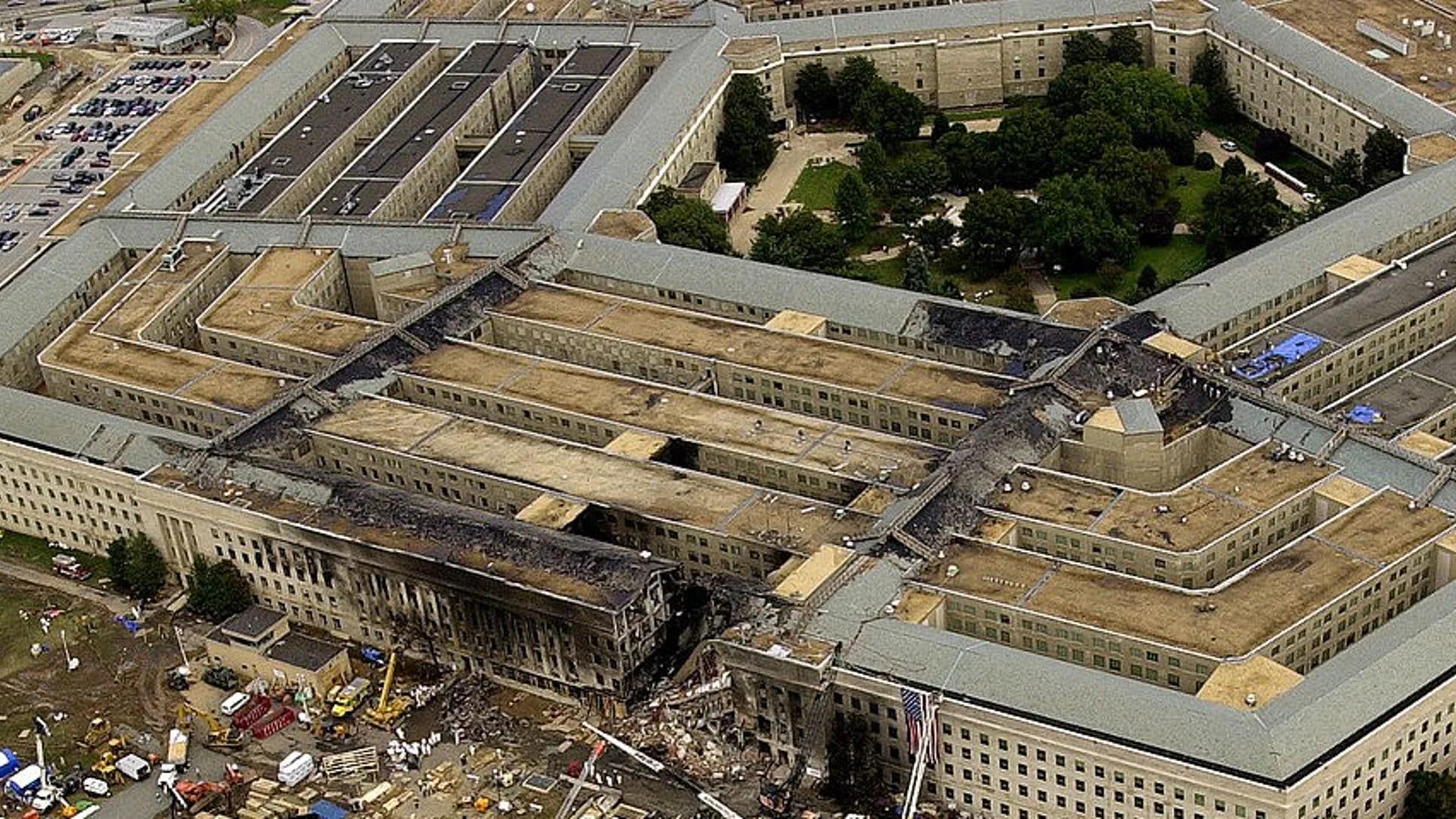 I had been covering the White House as a correspondent for The Washington Times for just nine months, and the schedule was grueling. President George W. Bush kept a busy daily schedule, but on this day, my partner on the beat was covering W.’s trip to Florida.

Bush had spent the night at the Colony Resort on Longboat Key and on Sept. 11, a Tuesday, Bush was set to do one of the boring things presidents sometimes do: Visit a classroom in nearby Sarasota and read to school children.

So my day was sure to be a piece of cake. I’d head to the White House, where we had a workspace, and collect some thread for a think piece examining trends and blah blah blah. In reality, I’d take it easy, chat up some key sources, maybe take one to lunch at the Hay Adams.

I hit the Starbucks on Pennsylvania Avenue for a venti cappuccino and strolled into the White House about 8:30 a.m. With the president traveling, the briefing room and work spaces were not packed, for once.

The reports were sketchy at first. Initially, officials said a small plane had accidentally crashed into the WTC. But after the second crash, everyone knew. Then there were reports that a fourth flight, United Airlines Flight 93, had altered its course and was flying toward Washington, D.C.

At about 9:45 a.m., Secret Service agents and White House personnel began yelling for all members of the media to leave the building. Some urged us to get far away from the White House and nearby Old Executive Office Building.

While reporters rushed out (some women took off their high heels so they could run faster), Secret Service agents hustled Vice President Dick Cheney through a tunnel to a fortified command-and-control center under the White House’s East Wing, along with National Security Adviser Condoleezza Rice. I’d find out all the details later for a story I’d write that day.

Suddenly, we were on the street on a beautiful, sunshiny day. But people were running everywhere. A plane was reportedly still on its way to Washington, D.C. — no one knew where it was going — and things were chaotic.

Then someone yelled, “They just hit the Pentagon!”

I ran into a photographer friend and we quickly decided that we needed to get over to the Pentagon. But as we walked back to the parking garages to get a car, we saw that no one on the street was moving — total gridlock. People were flooding out of the city.

So we decided to walk.

The scene was surreal. Cars weren’t moving — to the point where drivers had gotten out of their cars and were talking to one another. We walked down 17th street, past the Washington Monument on the left and the Lincoln Memorial on the right, far down the National Mall.

On the gorgeous day, drivers had their windows open. It was 2001, so smart phones were only just hitting the market, but every car had its radio on — nearly all tuned to the all-news station WTOP.

As we hit Independence Avenue, with the Jefferson Memorial in sight, we heard on one loud car radio that the South Tower had collapsed. I remember one woman shrieking, then beginning to sob. But we kept walking, across the 14th Street bridge toward the Pentagon.

Then we saw it — smoke pouring into the air. We cut through some parking lots and walked right up to the Pentagon, climbing over a fence and walking across the hills. A massive gash cut one part of the building nearly in half. F-16s, scrambled to the building, circled overhead.

We’d stay there for nearly an hour, with the Times photographer snapping away, before officials would clear us out.

With no vehicle, we walked all the way back to the White House (hearing along the way that the second WTC tower had fallen), but no one was allowed in. So I walked to the apartment of a friend and began writing, penning a piece that day headlined “Nation’s highest officials ordered to scurry for cover.”

The article detailed the federal response, from the White House to Capitol Hill, and cataloged the travels of the president, who left Florida aboard Air Force One but didn’t return to Washington, instead stopping at Barksdale Air Force Base in Louisiana.

“Air Force One flew from Sarasota, Fla. to Barksdale, but not directly,” I wrote. “Reporters in the ‘pool’ — a rotating group of White House correspondents who travel with the president [my partner among them] — said the plane appeared to fly in circles for some time, then flew east to within sight of the Atlantic Ocean, then north, then west to the base. None aboard was told where the plane was heading.”

As reports emerged that terrorists were targeting Air Force One, “at one point, the president’s plane ascended to 40,000 feet…. Air Force One was shadowed in flight by several military aircraft. Upon landing about noon, the plane was immediately surrounded by soldiers in full combat gear: green fatigues, flak jackets, helmets and M-16s.”

After filing my article, I got my car and drove home — it took twice as long as normal. I kissed my children, then 9 and 7 years old, then sat down in front of the TV. I was exhausted, but I just couldn’t stop watching. I remember at one point I just broke down in tears. I stayed up until 3 a.m. before finally crashing.

That was a helluva’ day.