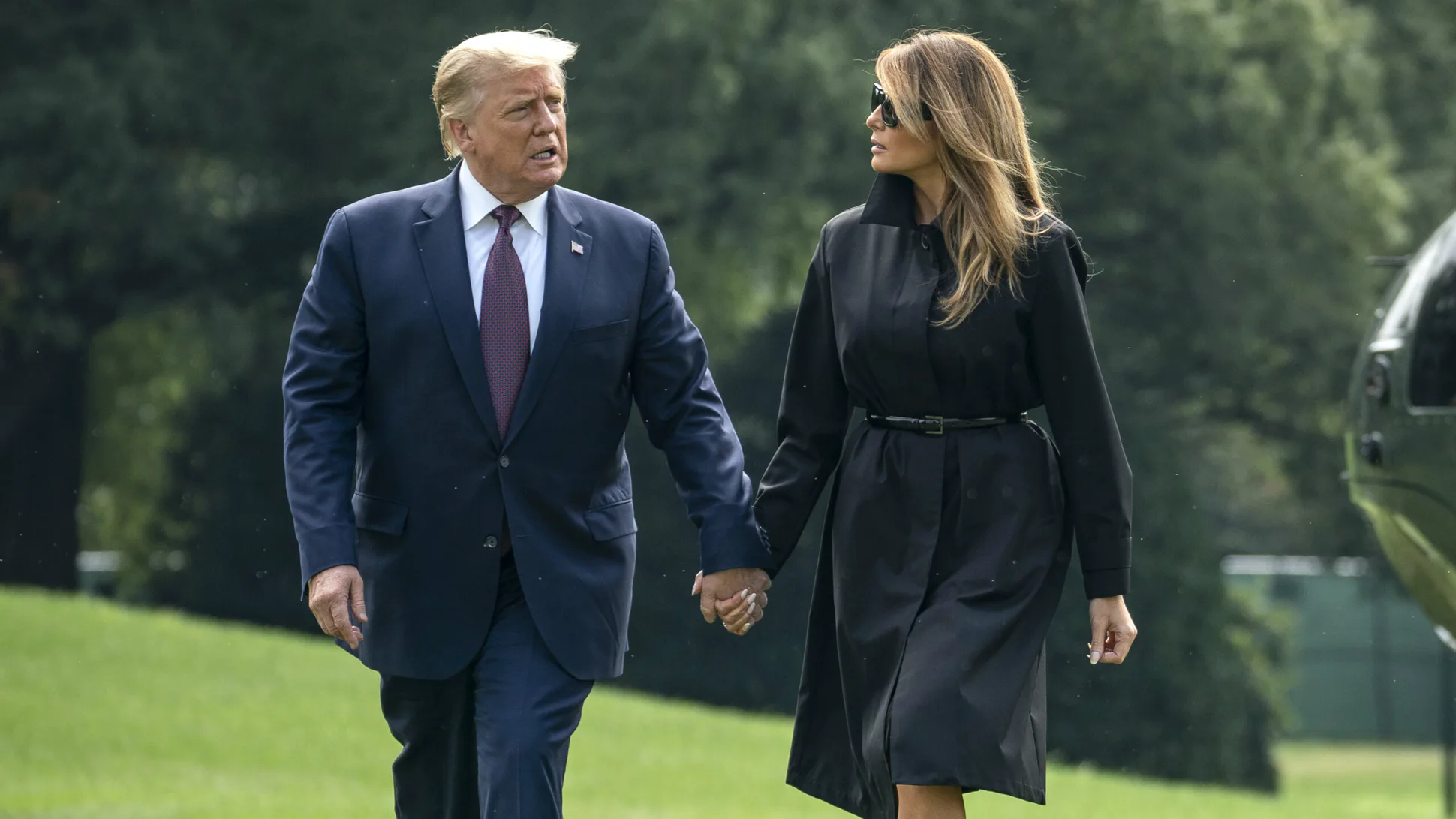 The Atlantic, a leftist magazine that recently published a widely disputed story claiming that President Donald Trump mocked dead American soldiers, wrote on Friday that the Nobel Peace Prize should be abolished after Trump was nominated to win the award.

Christian Tybring-Gjedde, a member of the Norwegian Parliament, nominated Trump for the Nobel Peace Prize earlier this week after the administration helped facilitate a peace deal between Israel and the United Arab Emirates (UAE).

“For his merit, I think he has done more trying to create peace between nations than most other Peace Prize nominees,” Tybring-Gjedde, who also serves as chairman of the Norwegian delegation to the NATO Parliamentary Assembly, told Fox News. “I’m not a big Trump supporter. The committee should look at the facts and judge him on the facts – not on the way he behaves sometimes. The people who have received the Peace Prize in recent years have done much less than Donald Trump. For example, Barack Obama did nothing.”

On Friday, Magnus Jacobsson, a member of the Swedish Parliament, announced that he had nominated Trump for the Nobel Peace Prize for brokering a peace deal between Serbia and Kosovo.

“I have nominated the US Gov. and the governments of Kosovo and Serbia for the Nobel Peace Prize for their joint work for peace and economic development, through the cooperation agreement signed in the White House,” Jacobsson wrote in a tweet. “Trade and communications are important building blocks for peace.”

If Trump wins the prize, it will be the fourth Nobel awarded for peace between Israel and its neighbors. (The announcement will come on October 9.) That will make Arab-Israeli peace mediators more successful at charming the Nobel Committee than the International Committee of the Red Cross, which has won three times in the prize’s 120-year history, but still less successful than my favorite, which is no one at all. The committee has declined to award a peace prize 19 times, most recently in 1972. (The next year, in a decision so trollish it might have come out of the Prose Edda, they awarded the prize to Henry Kissinger.) Giving the peace prize to no one at all is a tradition the Nobel Committee should revive, perhaps on a permanent basis. The record of achievement of the peace laureates is so spotty, and the rationales for their awards so eclectic, that the committee should take a long break to consider whether peace is a category coherent enough to be worth recognizing. Peace had its chance, and blew it. The Trump nomination—one of hundreds, including this second from a Swede—helps show why.

All of this points to one of two conclusions: The Nobel Committee can either give the prize to do-gooder organizations such as the Red Cross or Doctors Without Borders (and play things extra safe), or it can keep the prize locked away for a while, and reevaluate its reasoning for a modern era. I suspect that that reevaluation will end, if the committee is honest, with the admission that peace can be recognized only by its fruits, which take decades to mature, and not by its seeds. To keep giving awards for the seeds is to court embarrassment, and to make yourself hostage to wacky attention-seeking nominations like Trump’s. Better to shut it down, before the trolls do first.