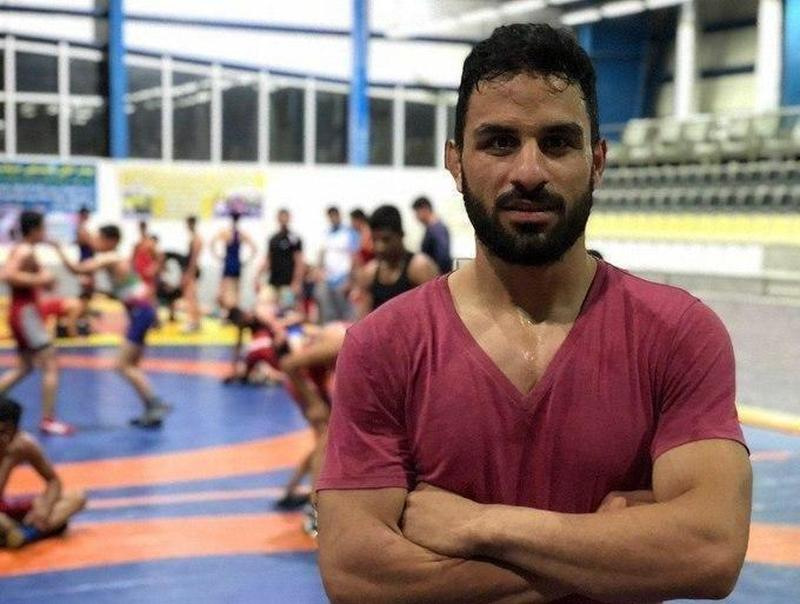 Despite a months-long global outcry, Iran has executed a nationally famous champion wrestler on Saturday. 27-year old Navid Afkari had been convicted of the 2018 stabbing and murder of a security guard during a wave of anti-government unrest, which he and his family have long said he’s innocent of. Though he initially confessed on video, he later recanted while insisting that authorities had tortured him into making a false confession.

Multiple international organizations, world leaders, athletic associations, including the International Olympic Committee (IOC) appealed to Iranian leaders to halt the execution, which has been carried out by hanging in the southern city of Shiraz.

Trump himself tried to appeal to Tehran, tweeting earlier this month, “Hearing that Iran is looking to execute a great and popular wrestling star, 27-year-old Navid Afkarai, whose sole act was an anti-government demonstration on the streets.” The president added, “They were protesting the ‘country’s worsening economic situation and inflation.’” Trump said, “I would greatly appreciate if you would spare this young man’s life.”

The IOC said of its attempts to intervene: “It is deeply upsetting that the pleas of athletes from around the world and all the behind-the-scenes work of the IOC… did not achieve our goal,” according to their statement.

Amnesty International released a recording by Afkari which said, “If I am executed, I want you to know that an innocent person, even though he tried and fought with all his strength to be heard, was executed.”

And UFC President Dana White had also made a video urging Iran to spare the young man’s life.

It’s widely believed that Iran’s security services are trying to make an example out of someone who is prominent and in the public eye, underscoring what will happen if people engage in street protests against the regime.

...To the leaders of Iran, I would greatly appreciate if you would spare this young man’s life, and not execute him. Thank you! @UFC @DanaWhite @FoxNews https://t.co/NkJb4IsQpt

The judiciary had gone so far as to impose a rare double death penalty sentence on him, and his two brothers were issued a combined 81 year prison sentence.

There are now growing calls for the IOC to kick the Islamic Republic out of the Olympics altogether, or to pursue some level of punitive action.

Days prior to the Saturday morning execution, an op-ed in The Telegraph urged: “If Iran will not listen to Trump, who has imposed a series of biting sanctions as well as sanctioning the assassination of its military leader Qasem Soleimani, then it may yet listen to the IOC. The Olympics is one of the very few global platforms from which Iran has not been ostracised. That leverage is considerable.”

But this would present other difficulties, such as the fact that the IOC recently awarded the 2022 Winter Olympics to China, which is also under international scrutiny following mass human rights violations, especially against its Muslim Uighur population.