U.S. Warns Against Travel to China and Hong Kong 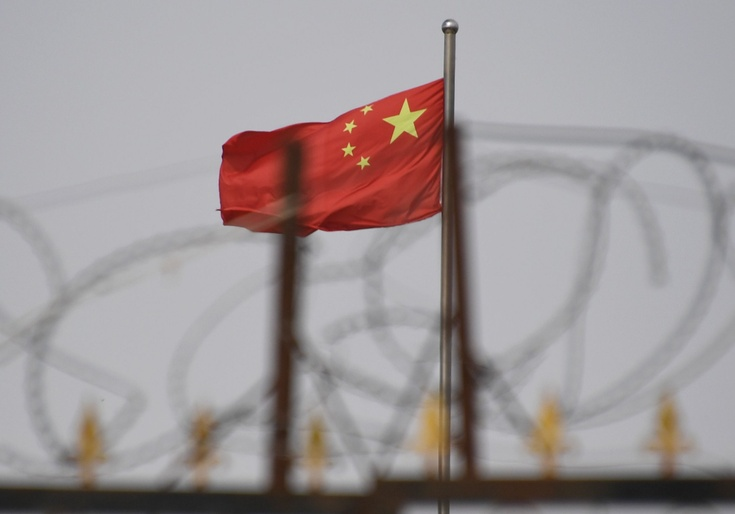 A new travel advisory from the State Department upgraded the warning for American citizens traveling to China and Hong Kong, warning of “arbitrary detention” from the Chinese government.

Changing the advisory level from level two, which urges Americans to “exercise increased caution,” to level three, which warns Americans to “reconsider travel,” the document lists operations of the Chinese Communist Party that stand to endanger Americans.

“The PRC government arbitrarily enforces local laws, including by carrying out arbitrary and wrongful detentions and through the use of exit bans on U.S. citizens and citizens of other countries without due process of law,” the advisory explains.

Some of these operations and actions include arbitrarily enforcing local laws and detaining foreign citizens for private or digital correspondence criticizing the Chinese government. Beijing does this not just to maintain a secure regime free of dissent, but also “to gain bargaining leverage over foreign governments,” the report reads.

The advisory also warns of unusually high levels of police surveillance and pressure in places where human-rights abuses are occurring, such as Tibet and Xinjiang province.

“China has always protected the safety and legal rights of foreigners in China in accordance with law. China is one of the safest countries in the world,” Wang added. “Of course, foreigners in China also have an obligation to abide by Chinese laws.”