FREE FOR EVERYONE: Trump Administration Unveils Plan To Make COVID-19 Vaccine Available To All Americans At No Cost 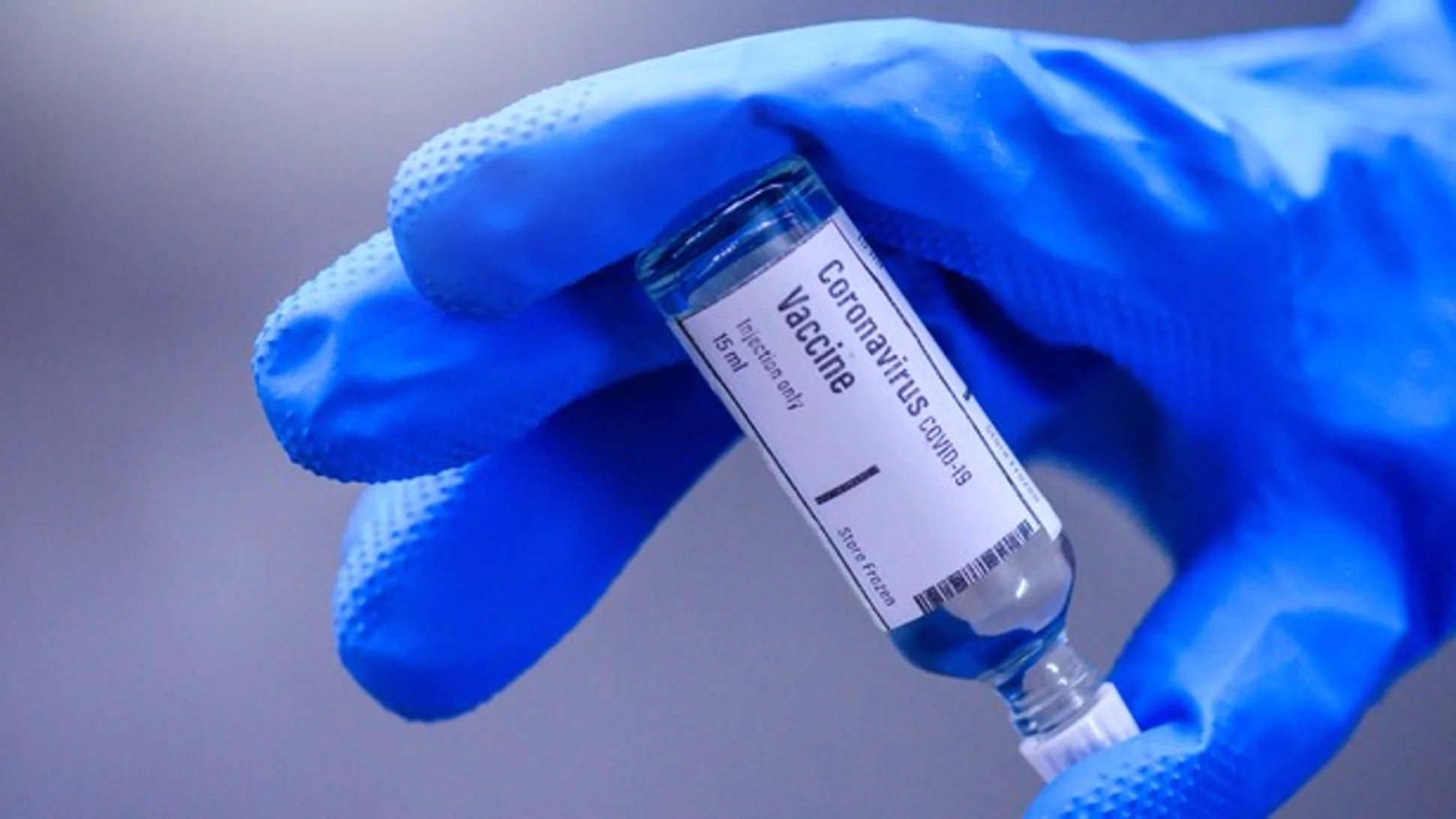 Under new plans released Wednesday by the Department of Defense and federal health agencies, all Americans will be able to get a vaccine against SARS-CoV-2, the virus that causes COVID-19, for free once one is developed and approved by the U.S. Food and Drug Administration (FDA).

The agencies are eyeing January as a target date to begin a vaccination campaign, although that date may shift, according to a report to Congress and a “playbook” for states and local governments, The Associated Press reported.

“We are working closely with our state and local public health partners … to ensure that Americans can receive the vaccine as soon as possible and vaccinate with confidence,” Health and Human Services Secretary Alex Azar said in a statement.

According to the playbook drafted by the Centers for Disease Control and Prevention (CDC), the vaccination campaign will be “much larger in scope and complexity than seasonal influenza or other previous outbreak-related vaccination responses.”

Lt. Gen. Paul A. Ostrowski, Operation Warp Speed deputy chief of supply, production, and distribution, said on a media call Wednesday morning that 24 hours after a license or an Emergency Use Authorization is issued for a COVID-19 vaccine, “we have [the] vaccine moving to administration sites.”

The vaccine, along with syringes and other necessary equipment, will be distributed by and paid for by the U.S. government, the officials said.

Among the highlights of the plan, according to the AP:

— For most vaccines, people will need two doses, 21 to 28 days apart. Double-dose vaccines will have to come from the same drugmaker. There could be several vaccines from different manufacturers approved and available.

— Vaccination of the U.S. population won’t be a sprint but a marathon. Initially there may be a limited supply of vaccines, and the focus will be on protecting health workers, other essential employees, and people in vulnerable groups. “Early in (the) COVID-19 vaccination program there may be a limited supply of vaccine and vaccine efforts may focus on those critical to the response, providing direct care and maintaining societal functions, as well as those at highest risk for developing severe illness,” Redfield said. A second and third phase would expand vaccination to the entire population.

— The vaccine itself will be free of charge, thanks to billions of dollars in taxpayer funding approved by Congress and allocated by the Trump administration. The goal is that patients won’t be separately charged for administration of their shots, and officials say they are working to ensure that’s the case for all Medicare recipients and uninsured people as well those covered by insurance at their jobs.

Last week, the world’s largest clinical trial for a COVID-19 vaccine has been put on hold, drugmaker AstraZeneca said.

“Our standard review process was triggered and we voluntarily paused vaccination to allow review of safety data by an independent committee,” the company said. “This is a routine action which has to happen whenever there is a potentially unexplained illness in one of the trials, while it is investigated, ensuring we maintain the integrity of the trials.”

“In large trials, illnesses will happen by chance but must be independently reviewed to check this carefully,” the statement said. “We are working to expedite the review of the single event to minimize any potential impact on the trial timeline. We are committed to the safety of our participants and the highest standards of conduct in our trials.”

The trial has since resumed.