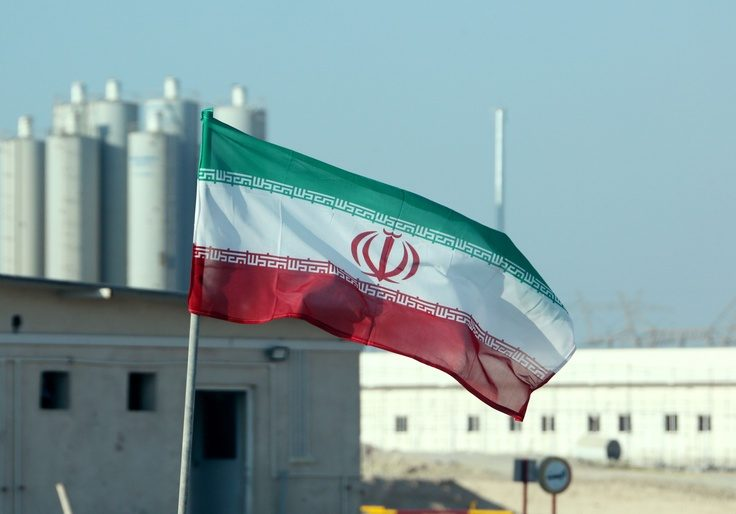 Iranian military leaders on Wednesday claimed the Islamic Republic’s fleet of homemade drones has been tracking U.S. warships in the Persian Gulf region, hinting that Tehran continues to prepare for a potential naval conflict with America.

Rear Admiral Ali Reza Tangsiri, naval commander of the Islamic Revolutionary Guard Corps (IRGC), discussed Iran’s operations in the region during a ceremony marking the commission of nearly 200 new spy drones and military helicopters, which will be used by the IRGC’s armed forces patrolling in the Persian Gulf.

The operation is part of a growing stalemate in which the Americans and Iranians threaten each other’s vessels in the Persian Gulf. Earlier this month, Iran’s army claimed that it surveilled and then chased off several American warplanes and drones that Tehran claims invaded its airspace.

IRGC leaders say its newest fleet of drones will help the country increase its patrols in the region, which mainly are aimed at intimidating U.S. forces stationed in international waters.

With the new military hardware, Iran will monitor “all moves in the Persian Gulf, the Strait of Hormuz, and the Sea of Oman,” according to Tangsiri, whose remarks were carried in the country’s state-controlled press.