BREAKING: Mike Pompeo Announces That He Has Recovered Hillary Clinton’s Deleted Emails, Will Be Releasing Them Soon 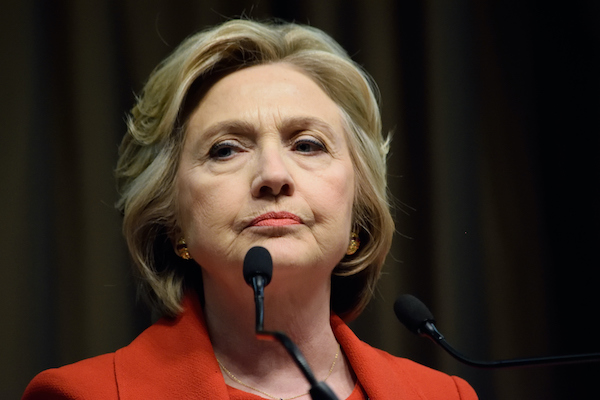 During an interview on Fox News, Secretary of State Mike Pompeo announced that his agency was working around the clock to release Hillary Clinton’s deleted emails to the public ahead of the 2020 election.

“We’re doing it as fast as we can. I certainly think there’ll be more to see before the election,” he added.

In an hour-long interview with Fox Business on Thursday morning, Trump rebuked Pompeo and Attorney General Bill Barr over the fact that Clinton had not faced consequences for both her use of a private email server and involvement in the origins of the 2016 investigation into his campaign’s ties with Russia.

“They are in the State Department but Mike Pompeo has been unable to get them out, which is very sad,” Trump told anchor Maria Bartiromo.

“Actually I’m not happy with him for that reason,” he added.

Clinton deleted more than 30,000 emails from her private server after she was asked to turn them over to investigators, claiming they were personal matters.

Pompeo on Friday told Fox News anchor Dana Perino that the release would be done in a way that didn’t threaten national security.

“I’ve been at this with President Trump for four years now, almost. I’ve never seen him do anything that would put any kind of asset, any kind of one of our officers in any harm’s way. He wouldn’t do that,” he said.

“We’ll get the information out that needs to get out and we’ll do it in a way that protects the intelligence sources that we need to protect,” he went on.

Earlier Friday, it emerged that Barr had been warning Republicans that a review of the FBI’s Russia probe would not be finalized until after the Nov. 3 election