Cambridge Analytica: Another Trump-Russia ‘Bombshell’ That Turns Out to Be False 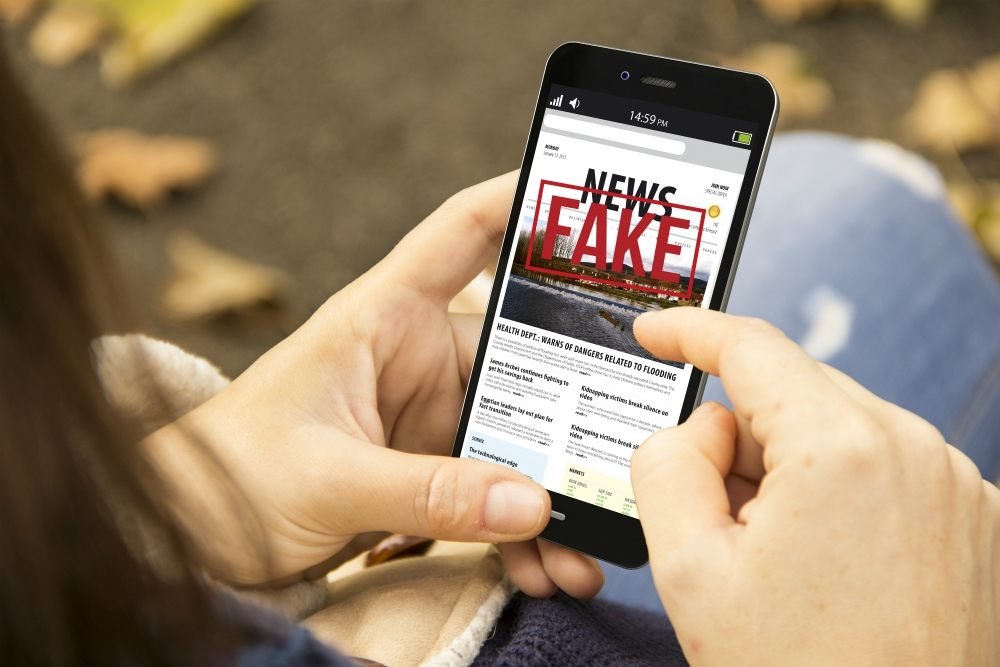 The corporate Washington media has been a disaster for some time, but one outlet after another has sacrificed what remained of its integrity in the age of Donald Trump by publishing so-called “bombshells” that turned out to be gigantic nothing burgers, or worse.

The ‘Russian collusion’ story? Completely BS. In fact, thanks to President Trump authorizing the declassification of troves of documents over the past few weeks, we now know that U.S. intelligence and the FBI had evidence the Russians believe Hillary Clinton was the mastermind behind the hoax (and Barack Obama knew it as well).

Trump’s ‘quid pro quo’ with Ukraine? Nope. The president released the transcript of his phone call with President Volodymyr Zelensky; he did not threaten to withhold military aid unless Zelensky investigated Joe and Hunter Biden (which made the entire impeachment fiasco a politicized charade as well).

Oh, and remember that story we were told about Cambridge Analytica and its affiliate SCL Group, how those Trump-aligned entities worked with Russia to help the president ‘steal the election’ from Hillary the Entitled?

Yes, well, as it turns out, that ‘bombshell’ is a dude, too.

The UK government has ended an investigation into the consulting firm Cambridge Analytica and its affiliate SCL Group, finding scant evidence suggesting either worked illicitly with Russia to influence British and US elections.

The UK Information Commissioner’s Office (ICO) released its findings from the investigation on Tuesday, wrapping up a three-year probe and closing another avenue for allegations that Russian meddling in the 2016 US presidential election tilted results to President Trump. The findings also debunked assertions that Russian interference skewed the results of the British referendum to leave the European Union.

Cambridge Analytica was embroiled in scandal in 2018 when it was found to have amassed data on tens of millions of Facebook users. Allegations swirled that the consulting firm had used that data at the behest of Russian officials to target US voters with misinformation to influence the 2016 presidential election in favor of Trump.

That didn’t happen, but the fake news story nevertheless dominated news cycles and influenced events. A ‘livid’ Democrat-controlled House called in Facebook’s founder and CEO, Mark Zuckerberg, demanding to know how he could be so stupid and so partisan as to allow Trump and his operatives to use the platform that regularly bans and fact-checks conservatives to his advantage.

“Tech journalists, left-wing pundits, Democratic officials, and others dove into the scandal, reporting and pushing assertions that Cambridge Analytica worked with Kremlin-backed agents to spread Russian misinformation on Facebook. Allegations also swirled that Cambridge Analytica had obtained the data from Facebook illegally,” the Daily Wire notes.

Except none of those things happened. UK Information Commissioner Elizabeth Denham debunked them all in a report published Tuesday.

“All those things you read about the thousands of data points CA had on American voters? Most of it was commercially available to anyone with the $. Points to larger issues of data & privacy but not something unique to CA,” Confessore said, noting that the ICO found Cambridge Analytica obtained most Facebook data through commercial means.

“[The ICO] didn’t find any new evidence of a connection between CA’s campaign work and Russian interference in 2016,” Confessore continued. “[The ICO} reiterated its earlier finding that Cambridge Analytica did not work on the Brexit campaign beyond some early discussions.”

What’s become patently obvious – well, to us, anyway – is that in the age of Trump, newspapers and news networks have completely shirked their responsibilities to keep Americans informed and have instead allowed themselves to become conduits of left-wing, deep state propaganda – like of like publications and outlets in Russia.