Congressman Calls For Harry And Meghan To Be Stripped Of Royal Titles After ‘Continued Interference’ In U.S. Election 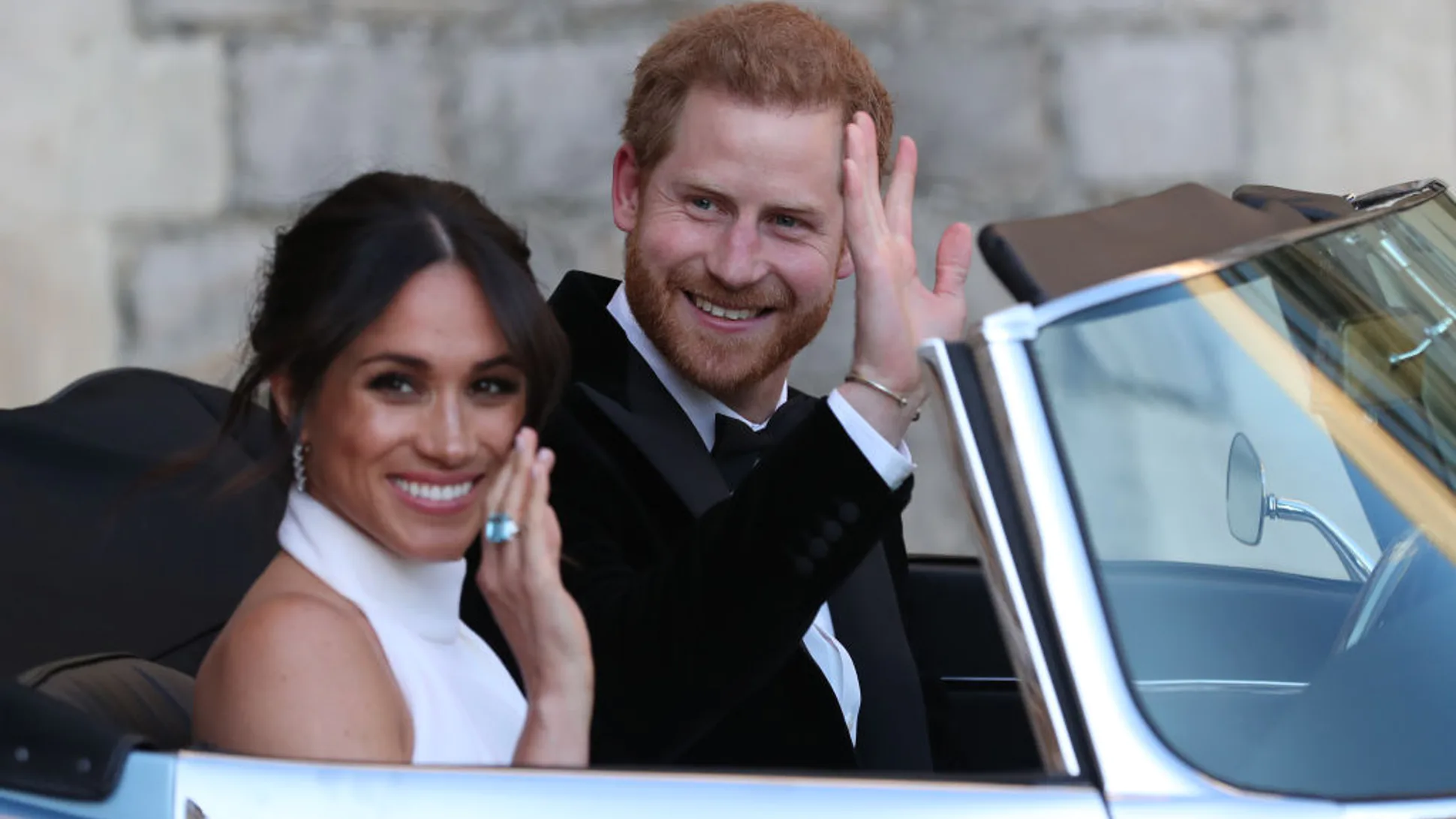 Rep. Jason Smith (R-MO) sent a letter to the British ambassador to the United States on Friday asking the government of the United Kingdom to stop Prince Harry and Meghan Markle, the Duke and Duchess of Sussex, from weighing in on the 2020 presidential election.

“I am writing to express concern with Their Royal Highness The Duke and Duchess of Sussex and their continued interference in the United States presidential election,” Smith began.

Prince Harry and Megan Markle are using foreign titles to campaign against President Trump and interfere with our election. Today, I asked the British Government to put a stop to it.

“As you know, the British Royal Family has long observed a policy of strict neutrality in regard to political matters,” Smith continued. “I am therefore concerned by the Duke and Duchess of Sussex’s recent comments regarding the United States Presidential Election, especially given international conversations surrounding foreign interference in our elections and the Duke’s status as a guest of the United States.”

“Last month, The Duke and Duchess of Sussex recorded a joint broadcast urging American citizens to register to vote and to, ‘reject hate speech, misinformation, and online registry.’ The Duchess of Sussex, whose political opinions are thinly disguised and widely reported, went so far as to label the 2020 election the, ‘most important election of our lifetime.’ These actions represent a serious breach of the British Royal Family’s policy of political neutrality and an inappropriate act of domestic interference by one of our closest allies.”

“Additionally, while I understand the Duke and Duchess no longer utilize the style of His or Her Royal Highness, they nevertheless retain these prefixes and remain known as The Duke and Duchess of Sussex. It is also my understanding that the Royal Family has stated these comments were made in a personal capacity of Her Majesty the Queen, given with the advice and consent of her government, prevent the Duke and Duchess of Sussex from separating comments made in a personal capacity from their official position within the British Royal Family.”

Smith went so far as to demand that Queen Elizabeth even consider stripping Harry and Meghan of their royal titles if they refuse to stop offering their opinion on American politics.

President Donald Trump has hit at the duke and duchess recently, offering his condolences to Prince Harry for being married to Markle.

“Prince Harry and Meghan Markle chimed in on the U.S. election and essentially encouraged people to vote for Joe Biden,” a reporter said to Trump. “I want to get your reaction to that.”

Trump responded, “I’m not a fan of hers and I would say this, and she probably has heard that, but I wish a lot of luck to Harry … because he’s going to need it.”

Markle, who despises the president, said in the video that Trump was asked about: “We’re just six weeks out from Election Day and today is National Voter Registration Day. Every four years we are told the same thing, that this is the most important election of our lifetime. But this one is. When we vote, our values are put into action and our voices are heard. Your voice is a reminder that you matter, because you do, and you deserve to be heard.”

Reporter: "Prince Harry and Meghan Markle chimed in on the U.S. election and essentially encouraging people to vote for Joe Biden. I wanted to get your reaction to that."

Trump: "I'm not a fan of hers...I wish a lot of luck to Harry because he's going to need it." pic.twitter.com/AqO0ORI1jB