Noor Bin Ladin: ‘Being pro-Trump Has Caused Me More Grief Than Being Osama Bin Laden’s Niece’ 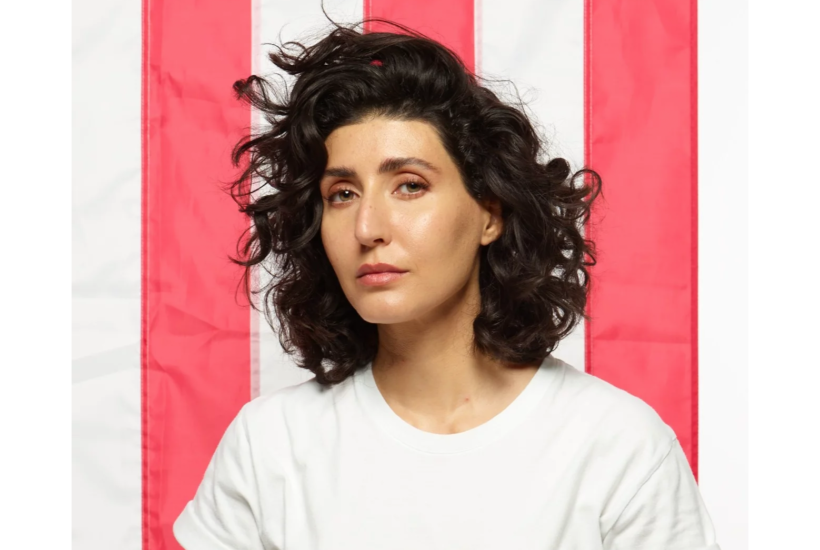 It’s not easy being a public supporter of President Donald Trump, but no matter what you think of him and the legions who will vote to try and reelect him in a few weeks, he’s not an evil person and the comparison isn’t even close.

That is, if you’re a rational person. Some very clearly irrational people have associated the president with some of the most sordid, ghastly human beings to have ever lived, like Benito Mussolini and Adolph Hitler.

And some think he’s even worse than Osama bin Laden, the founder of al Qaeda, the terrorist organization that plotted and carried out the Sept. 11, 2001 attacks that killed nearly 3,000 Americans.

That’s according to Noor bin Ladin, the late terrorist leader’s niece. She reports something remarkable and sad at the same time: She has gotten more grief for being a vocal, open supporter of President Trump than for being related to a terrorist leader.

Americans are, in my experience, the warmest, most kind-hearted and open-minded people in the world. I have found this to be true for my whole life, despite being the niece of Osama bin Laden and sharing the same last name (albeit spelled slightly differently — bin Ladin is the original translation). Americans base their judgment on the content of someone’s character and actions, not on the color of their skin — or their last name. This was reaffirmed last month, after I voiced my love for America and support for President Trump. The response to ‘My Letter to America’ has been overwhelmingly wonderful, and I am most thankful to all those who took the time to read it and send kind messages, including Spectator readers. But in my private life, I have lost a few so-called friends for backing Donald Trump over the past five years. Coming out publicly was a step too far for some, and the vitriol I received for stating my political beliefs revealed unflattering sides to certain characters. From a sociological standpoint, it is quite interesting that in some elitist circles being pro-Trump has caused me more grief than carrying the name bin Ladin.

“Even more striking were the contrasting reactions to President Trump’s COVID diagnosis. Gleeful comments devoid of compassion flooded social media, some even going as far as to wish for his death. Kim Jong-un showed more sympathy than many of the President’s detractors,” she added.

Catch that? The president got better remarks and sentiments from a real murderous dictator than from far too many Americans, none of whom, we estimate, would care too much to live in a country ruled by Kim than governed by Trump.

But because she’s rational and articulate, bin Ladin (not a typo – ‘bin Ladin’ is the original translation, she said, not ‘Laden’) also laid out why she supports our president, while at the same time laying out all the reasons why we should reelect him.

“He has stood up to China, kept America out of new wars, solidified ties with Israel, overturned the disastrous Iran deal and obliterated Isis. Domestically, he removed handicapping regulations to American economic growth, rebuilt a depleted military, brought back manufacturing and revamped dying industries by renegotiating trade deals and cutting taxes; he has achieved energy independence, curbed immigration — all of which contributed to setting record unemployment rates. He has tackled neglected issues such as human trafficking and unjust incarceration — and given America a chance at restoring her principles, pride, independence and true place in the world as beacon of liberty and hope for all.”

Interesting that the niece of a terrorist who killed Americans can see in Trump from her home in Switzerland accomplishments too many of his fellow citizens refuse to see.