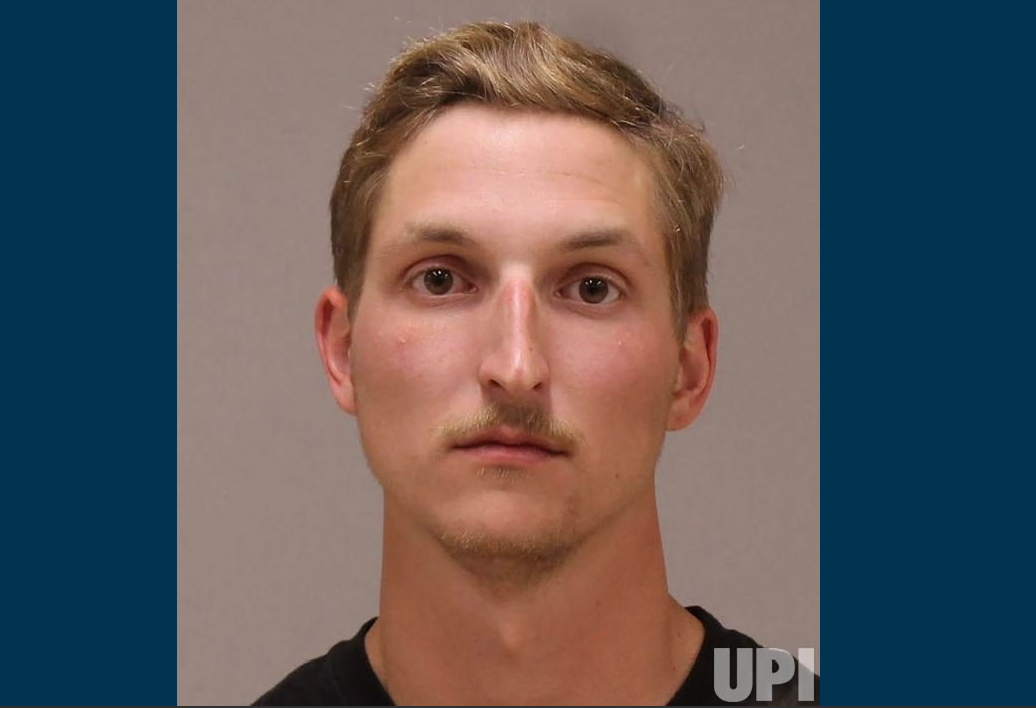 On Thursday the FBI announced during a press conference that it thwarted a plot by a so-called “right-wing militia” to kidnap and kill Michigan Governor Gretchen Whitmer and overthrow the state government.

Whitmer immediately blamed the plot on President Trump telling the Proud Boys to “stand back and stand by.”

“Hate groups heard the president’s words as a rallying cry, as a call to action,” Whitmer said blaming white supremacists.

It turns out Brandon Caserta, one of anarchists who was arrested for plotting to kidnap Whitmer, actually hates President Trump and is on video calling Trump a “tyrant.”

And now there is evidence a second “rightwing” militia member attended at least one Black Lives Matter protest and was sympathetic to George Floyd and BLM protesters.

“One of alleged plotters, 23-year-old Daniel Harris, attended a Black Lives Matter protest in June, telling the Oakland County Times he was upset about the killing of George Floyd and police violence.” https://t.co/twRCmruL2F

The Daily Beast reported — and hid this until the end of the article:

23-year-old Daniel Harris from Lake Orion, Michigan. A LinkedIn page corresponding to Harris in that small Detroit-area town lists his current occupation as “security guard,” but indicates he served as a rifleman in the U.S. Marine Corps until last year.

An individual of that name was quoted complaining about excessive use of force by police and alluding to his background at an anti-racist protest in Lake Orion in June.

“It is a shame what happened with George Floyd and instances where law enforcement officers murder an unarmed man/woman who isn’t resisting arrest, was complying with the orders is wrong and need to be stopped. You look at photos and videos of news teams and protesters being beaten by riot police when they are there peacefully, you see people losing their eyes because if an officer shoots them with a ‘non-lethal’ round like pepper balls, or rubber bullets,” Harris said. “I’ve gone through that sort of training and I can promise you weapons like that they can turn into a lethal round.”